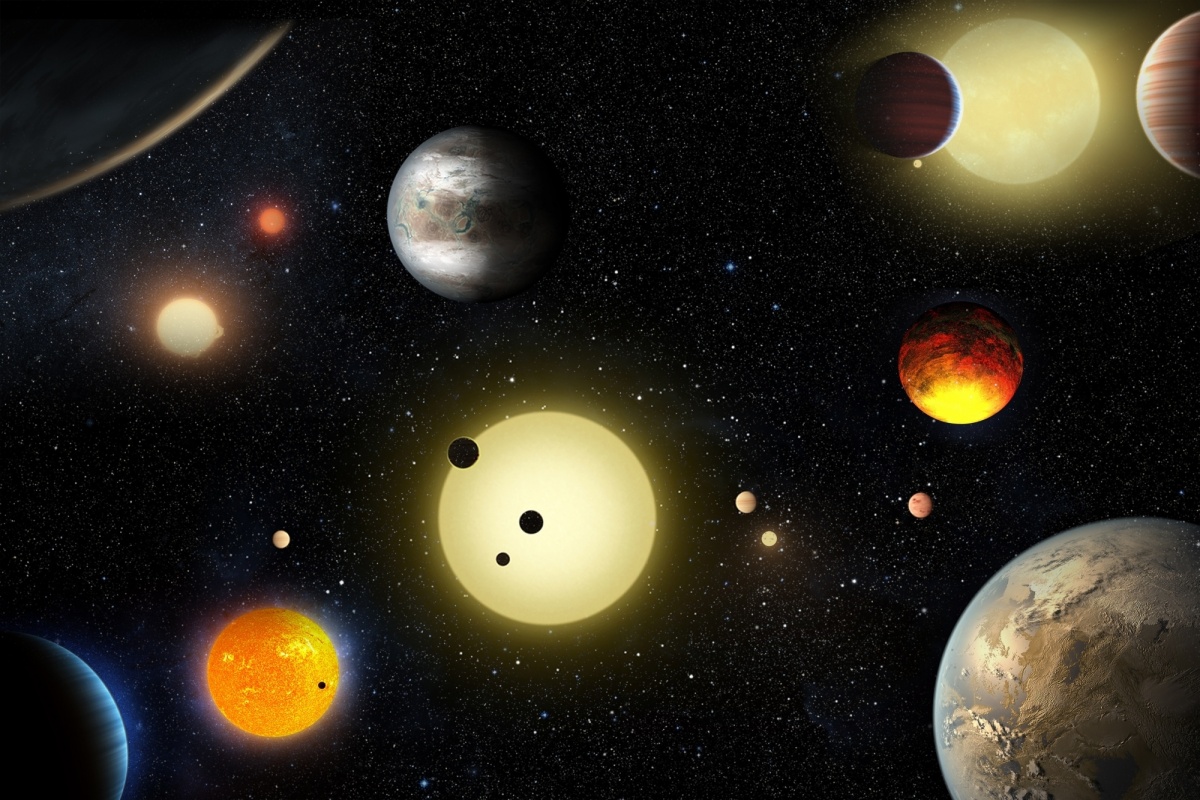 The early solar system housed a gap between inner and outer regions: MIT

At the start of the solar system, a “protoplanetary disk” of dust and gas circled around the sun and eventually merged into the planets we know today, according to a new analysis of ancient meteorites by scientists at the Massachusetts Institute of Technology (MIT).

The results, published in the journal Science Advances, showed that a mysterious hole existed within this disc about 4.567 billion years ago, near where the asteroid belt is today.

“Over the past decade, observations have shown that cavities, vacancies and rings are common in disks around other young stars,” said Benjamin Weiss, professor of planetary science in the Department of Earth Sciences. , Atmosphere and Planets (EAPS) from MIT.

â€œThese are important but poorly understood signatures of the physical processes by which gas and dust transform into young suns and planets,â€ he said.

The cause of such a gap in our own solar system remains a mystery. One possibility is that Jupiter may have had an influence. As the gas giant took shape, its immense gravitational pull could have pushed the gas and dust towards the periphery, leaving behind space in the developing disc.

Another explanation may have to do with the winds emerging from the surface of the disc. The earliest planetary systems are governed by strong magnetic fields. When these fields interact with a rotating disk of gas and dust, they can produce winds strong enough to blow matter, leaving behind space in the disk.

â€œIt’s pretty hard to bridge that gap, and a planet would need a lot of external torque and momentum,â€ said senior author and EAPS graduate student Caue Borlina.

â€œSo this provides evidence that the formation of our planets was limited to specific regions of the early solar system,â€ Borlina said.

Using models to simulate various scenarios, the team concluded that the most likely explanation for the mismatch in accretion rates is the existence of a gap between the inner and outer regions, which could have reduced the amount of gas and dust flowing towards the sun from the outer regions.

â€œDeficiencies are common in protoplanetary systems, and we are now showing that we had one in our own solar system,â€ Borlina said.

“It gives the answer to this strange dichotomy we see in meteorites and provides evidence that the gaps affect the makeup of the planets.”