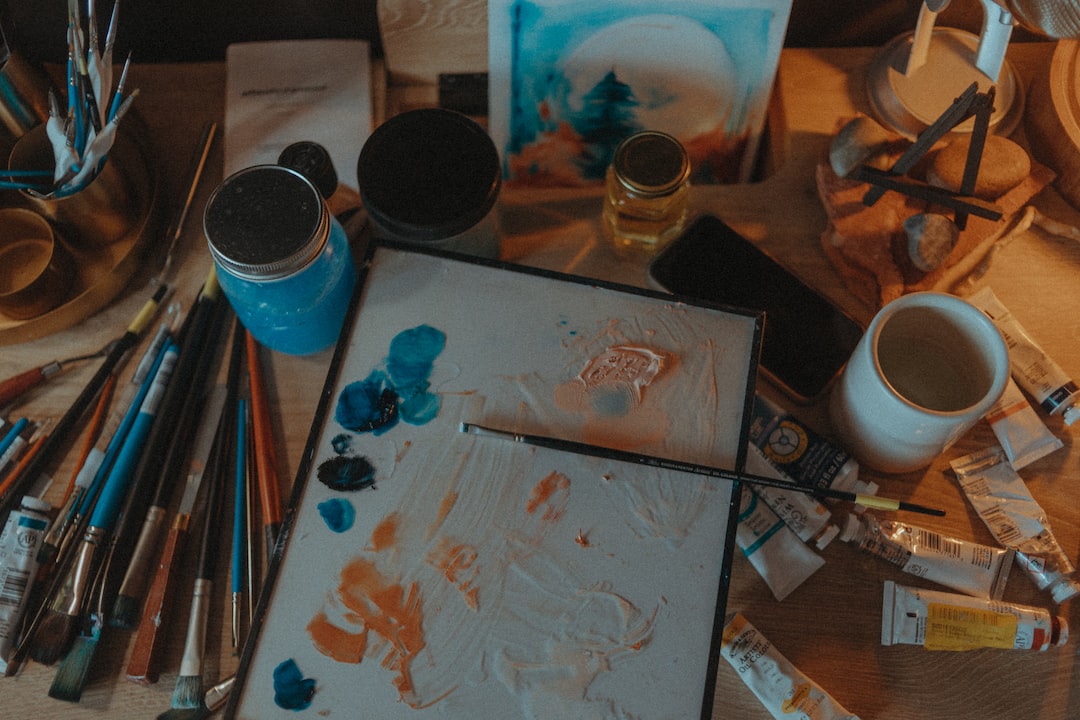 Intel beats expectations as sales remain down: quarterly profit slumped by a percentage

US-based Intel Corp., one of the world’s leading manufacturers of computer components, in the second quarter of 2021 reduced its net profit by 1% – to $ 5.06 billion from $ 5.11 billion in the same period l last year.

At the same time, earnings per share rose to $ 1.24 from $ 1.19 a year earlier, according to a press release from Intel.

The company’s quarterly revenue fell less than 1% – to $ 19.63 billion from $ 19.73 billion, but it was seen to decline for the fourth consecutive quarter.

Analysts polled by FactSet predicted an average adjusted Intel earnings of $ 1.07 per share on revenue of $ 17.81 billion, the company itself – at $ 1.05 per share and $ 18.9 billion. billions of dollars.

The quarterly revenue of Client Computing Group (CCG, including production of PC processors), the largest for the company, increased 6% to $ 10.1 billion, with an average forecast of experts of $ 10.03 billion.

At the same time, DCG’s data center equipment division reported a 9% drop in revenue to $ 6.5 billion. The result was better than the consensus forecast of $ 5.84 billion.

Intel expects third-quarter revenue of about $ 19.1 billion, or $ 18.2 billion excluding memory chip business, and earnings per share of $ 1.08. Analysts on average forecast adjusted earnings of $ 1.09 per share on revenue of $ 18.11 billion.

The company raised its revenue forecast excluding this business for the full current year by $ 1 billion, to $ 73.5 billion from the previously expected $ 76.5 billion in adjusted profit – to 4 , 8 dollars per share against 4.6 dollars per share.

Intel CEO Pat Gelsinger noted that the chip shortage problem in the global market is expected to persist into 2023. He said it may take one to two years to restore the balance between supply and demand. demand in industry.

The best way to celebrate a birthday party