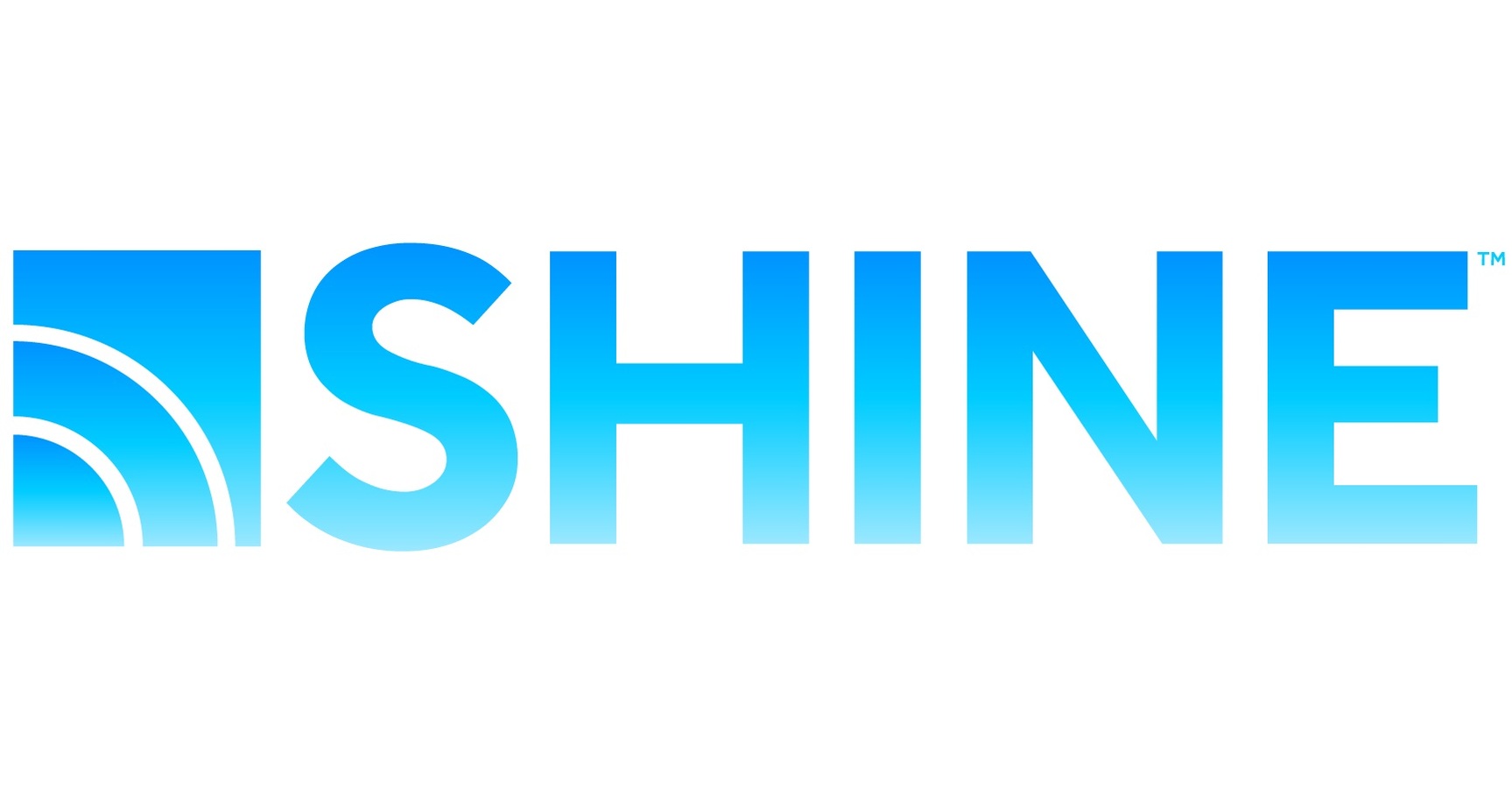 The position will focus on company culture, team development

JANESVILLE, Wis., November 15, 2022 /PRNewswire/ — SHINE Technologies, LLC, a next-generation fusion technology company, has appointed Ben Prat as Chief People Officer. In this role, Pratt will be responsible for cultivating the SHINE team, which now has over 400 employees.

“We are moving rapidly, in line with our long-term plan to create a highly efficient nuclear technology company. Ben’s track record in developing leaders and building high performing teams for one of the most successful companies in the world make him an ideal candidate to be our Chief People Officer,” said Greg Piefer, Founder and CEO of SHINE. “Our people are our greatest asset, and investing in their growth will allow us to continue to improve our unique culture and build highly effective teams. Ben’s main focus will be on the culture of our people and our company.”

Ben’s track record of building teams for one of the most successful companies in the world makes him an ideal candidate as CPO.

“I am thrilled to join the leadership team of SHINE, a company that is disrupting the energy industry in all kinds of exciting ways,” said Pratt. “Their vision of making the world safer, healthier and cleaner through advanced fusion technology is so important, and I look forward to contributing to that mission.”

Pratt holds a bachelor’s degree in philosophy of science, with a minor in chemistry, from University of Utahand he studied extensively in applied mathematics, computer science, econometrics and trading.

Pratt succeeds Eric Schutt, who previously served as CPO of SHINE, and will continue in his role as chief of staff and vice president of government affairs.

SHINE deploys its safe, cost-effective and environmentally friendly technology in a phased approach. Its systems are used to inspect industrial components in the aerospace, defense, energy and other industries. SHINE’s proprietary medical isotope production processes create molybdenum-99 and lutetium-177 with no added carrier. These important drugs are used in tens of thousands of daily procedures to diagnose and treat heart disease, advanced cancers and other serious illnesses. Going forward, SHINE plans to expand its fusion technology to help solve one of energy’s toughest obstacles by recycling nuclear waste. Through a focused and phased approach, SHINE aims to generate fusion power to provide clean, abundant energy that could transform life on Earth. Learn more at www.shinefusion.com and @shinefusion