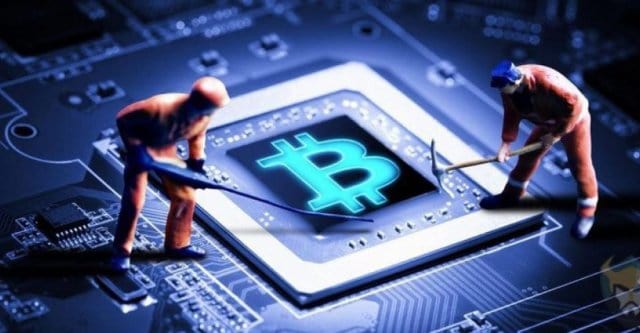 Developers avoid crypto and NFTs according to GDC survey

The Games Developer Conference is preparing to reconvene after a few years of absence in person, with 18,000 people expected at the event in March. At each event, a massive survey is conducted to gauge where the industry stands among its peers, with this year’s burning question focusing on cryptocurrencies, NFTs (non-fungible tokens), and general blockchain technology.

According to the survey results, 70% of industry members are not interested in NFTs and 72% have no interaction with cryptocurrencies in general. 27% want to integrate cryptocurrencies as a payment option in their games in the future, using the large amount of money stored on the blockchain to their advantage.

Non-fungible tokens have drawn the ire of various industries, with ecological and moral issues being quite common. NFTs have very little moderation being part of the blockchain, allowing anyone to pull art from the web and earn potential profit from it. There are also a lot of scams related to it.

Over the past few days, for example, Ozzy Osbourne’s NFT Project accidentally scammed thousands of money due to a stray link.

The gaming industry has also attempted to make inroads into crypto and NFTs, with Ubisoft actually launching its own service, Ubisoft Quartz, which has been met with low adoption rates and apathy towards currently available items. .

Along with this, the developers of these studios have also spoken out against including the technology in their games which they have to work on.

The devs behind STALKER had to backtrack on their inclusion of NFTs in the upcoming game after massive fan backlash and SEGA has apparently trademarked SEGA NFT after saying they would consider it if it wasn’t for the game. a lucrative program.

Most egregious was the President of Square Enix talking about the fact that gaming was no longer for fun, but focused on the concept of “playing to win”.

Gaming audiences consistently reject the idea of ​​crypto technologies entering the gaming space, especially in the current climate of various mining operations claiming a majority of graphics cards and computer components, as well as microtransactions and free-to-play games that flood the industry.

While technology has its merits, the decentralization of major functions from the many conglomerates that claim a large majority of the services used on a daily basis is necessary, there is far too much work to do in terms of reducing the ecological and moral side of things before the industry cannot integrate them.

After a Crackdown, Defendants Return Armed with Better Technology | News from Thiruvananthapuram