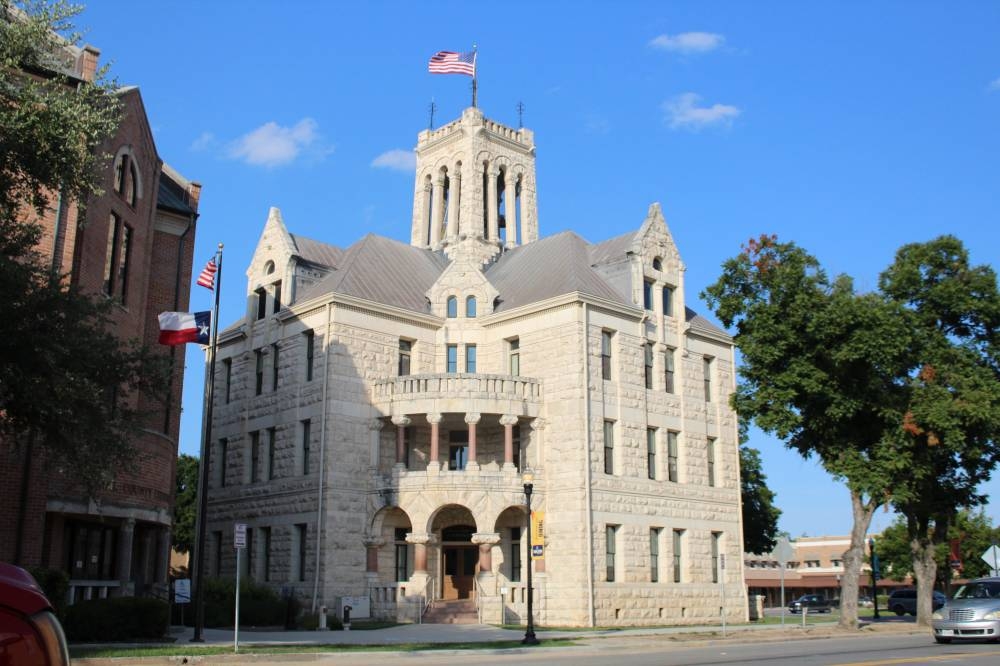 The grant of $477,679.25 would fund several positions in specialty courts and district attorney offices. (File photo from Community Impact newspaper)

The Comal County Commissioners Court unanimously approved grant applications for several salaried positions on Feb. 10 that are funded by Criminal Justice and Special Courts Grants from Governor Greg Abbott’s Office as well as other grants. for Continuing County Programs totaling $477,679.25.

Two coordinators for assistance to victims of violence against women were created in 2020 as well as a prosecutor for violence against women, and if the funding was granted – which is a mixture of federal funds and state that are dispersed by the governor’s office – it would fund the posts for another fiscal year from October to September 2023.

According to the grant applications, $118,088.51 was requested for the annual salary of the prosecutor and $123,613.18 was requested to support the salaries of the two coordinators.

Depending on the county, the attorney position is responsible for cases involving victims of sexual assault, harassment, and domestic or family violence crimes.

“It’s a revival for [violence against women] prosecutor’s office. It has proven to be very effective within our office,” said Comal County Criminal District Attorney Jennifer Tharp.

Tharp said one coordinator focuses specifically on misdemeanor cases and the other on felony cases.

The court also submitted a grant to the Comal County Sheriff’s Office to purchase state-of-the-art computer hardware and software for forensic analysis. Specifically, servers capable of handling data and “retrieving evidence from computers and video camera/cell phone systems,” according to the grant application provided by the county. This claim amounts to $67,660.

Other ongoing county efforts had approved grants to send to the state to apply for funding. The county applied for a grant of $90,155.06 through the state’s Specialty Courts Program for the Growing Accountability Program, a drug court program established in 2009 by County Court Judge Randy Gray which aims to reduce repeat arrest rates for DWI defendants, according to the app. Gray told the court that the funding would cover the salary of a probation officer specifically assigned to the court as well as $5,000 in drug testing supplies.

A proposed grant of $78,162.50 was also approved by the court to support the Drug Court Challenges Program. This grant would also support a drug testing agent and equipment.

“I just want to point out that the grants we just approved are almost half a million dollars, so congratulations to all departments,” said Precinct 4 Commissioner Jen Crownover.

Using Choice to Keep and Retain Talent Amid the “Great Resignation”