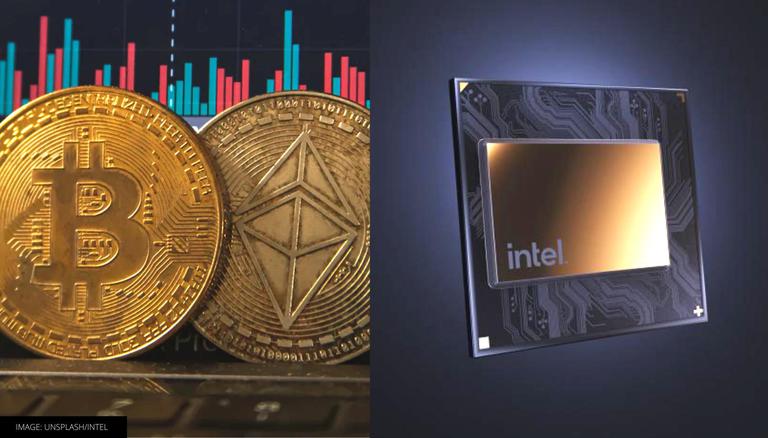 Mining is basically a process in which a computer solves complex algorithms to generate new coins and verify transactions on the blockchain. So far, the most common circuits used to do this are CPUs and Graphics Processing Units. For example, graphics cards from Nvidia are very popular among crypto miners. But these chips aren’t goal-oriented by nature — they can be used to multitask. To solve this problem, Intel offers an efficient and effective cryptocurrency mining chipset, which is an application-specific circuit, which means that it is specialized in mining and is better than general processors.

Intel Senior Vice President Raja M Koduri said in an official press release that “Blockchain is a technology that has the potential to empower everyone to own much of the digital content and services they own. create”. On top of that, Koduri says that “some are even calling it an inflection point in computing, fundamentally disrupting the way we store, process, and deal with our digital assets as we enter the age of the metaverse and the Web 3.0”. In launching the new blockchain accelerator, Kudra said that “we at Intel declare our intention to contribute to the development of blockchain technologies, with a roadmap of energy-efficient accelerators.”

Intel also mentions that it will ship the blockchain accelerator later this year. The first customers of the new product are Argo Blockchain, BLOCK and GRIID Infrastructure. Intel expects its circuit innovation to deliver a product with more than 1000 times the performance per watt of traditional GPUs for SHA-256-based mining. The company will also explain more details about its block accelerator technology at the International Semiconductor Circuits Conference later this month.

Intel also created a new group of custom computers with the company’s accelerated computer systems. “The goal of this team is to build custom silicon platforms optimized for customer workloads, including blockchain and other custom accelerated supercomputing opportunities at the edge.” As the product is launched and hits the market, it will be interesting to see how mining enthusiasts react to it. Also, the price of the Intel bitcoin mining chip is not announced at this time.