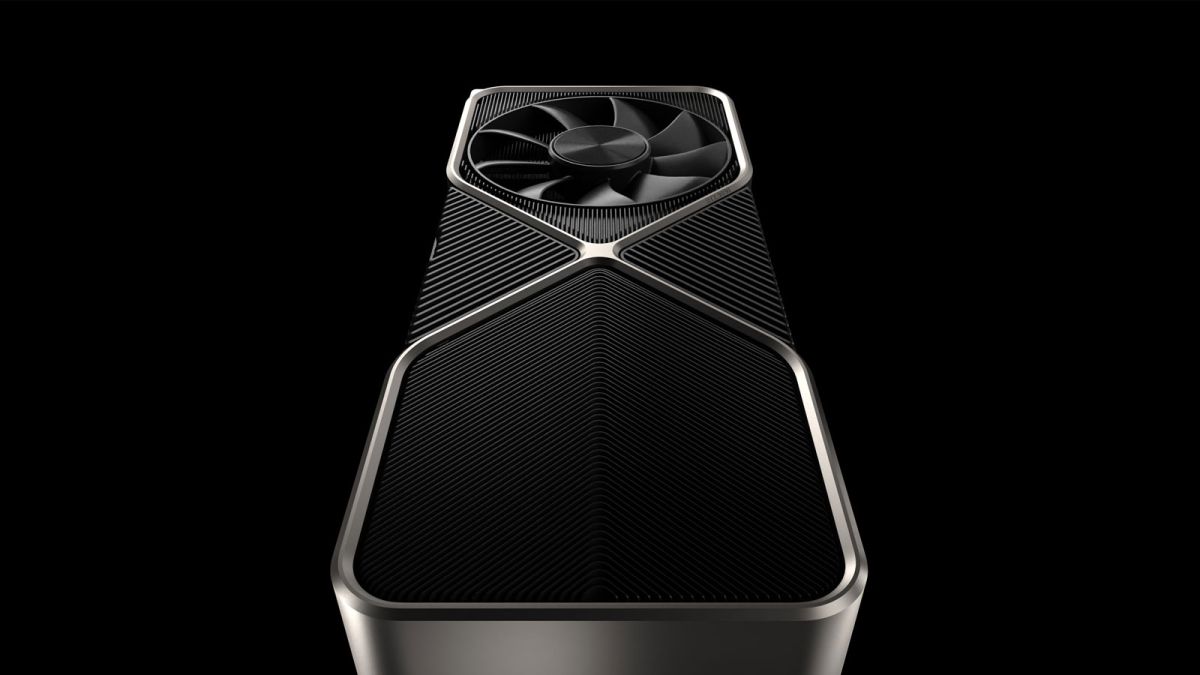 According to a Facebook post from Kccshop and a Twitter post from @momomo_us, three retailers have reportedly received orders for 24GB RTX 4090 graphics cards from Gigabyte. The retailers are KCCshop, Computers Perth and Perth Computer and Office Supplies – the first from Vietnam, the other two from Australia. Although these are probably early announcements with inflated prices, everything indicates that the RTX 4090 will soon compete for a place among the best graphics cards.

Only Australian retailers have listed prices, and converting those to US dollars suggests we could see prices in excess of $3,000 for next-gen cards. At the same time, these listings would be against Nvidia policy and breach any embargoes in place, and they most likely aren’t even close to official pricing.

Coincidentally, these commands appeared right after Nvidia started teasing its “GeForce Beyond” program a few days ago. No doubt Nvidia will unveil its next Ada Lovelace architecture and at least one new GPU at the GTC. Early spec speculation is of course common, and you can check out our Nvidia RTX 40-series GPU hub and Ada Lovelace for more details. As always with leaks and listings like this, treat everything with a healthy dose of skepticism.

Kccshop’s Facebook listing provides us with three model names, N4090WF3-24GB, N4090Gaming OC-24GD and N4090AORUS M-24GD. From the Aorus brand alone, it’s easy to confirm that these are Gigabyte model numbers for the supposed RTX 4090 SKUs. These model numbers also confirm the long-awaited 24GB memory capacity for the RTX 4090 .

The Australian listings are the most interesting and informative. They provide the actual prices for two of the three 4090 SKUs, where Kccshop only gave the model names. Perth Computers and Office Supplies SKUs show the Gigabyte Gaming OC RTX 4090 priced at AUS$4,550 (including sales tax), while the Aorus model is a slightly cheaper AUS$3,900 (including sales tax). Directly converted into USD and these cards are priced at $3112 and $2666 respectively. It also seems a little odd, as normally the Aorus brand is Gigabyte’s top-of-the-line model.

Computers Perth meanwhile has a single Gigabyte RTX 4090 Gaming OC listing for AUS$4270, which translates to $2919 USD. Again, don’t take these prices too seriously, as there’s no indication they’re anywhere near the official MSRP. The RTX 4090 could be significantly more expensive than the current RTX 3090 Ti, which now starts at just $1,100 (opens in a new tab)but we’d be very surprised to see Nvidia top the 3090 Ti’s launch price by $1,999 – unless it releases a new Titan card.

Forgetting pricing for a moment, these listings are very strong indications that the GeForce RTX 4090 cards are in and are set to launch next month. This aligns with GTC’s likely announcement of “GeForce Beyond” on September 20, just 11 days away. Nvidia’s teasers made no hint of what GPUs might be revealed, but GTC targets creators and machine learning more than games, so an RTX 4090 reveal would certainly make sense.

We’ll find out soon enough what Nvidia actually does, and there’s a good chance that Nvidia will provide additional details on the Ada Lovelace and RTX 40 series architecture, and maybe even concrete specs for the RTX 4090. We’ll be hearing about a new Titan as well, alongside hopefully cheaper cards like an RTX 4080. Needless to say, times are exciting for our GPU benchmark hierarchy.