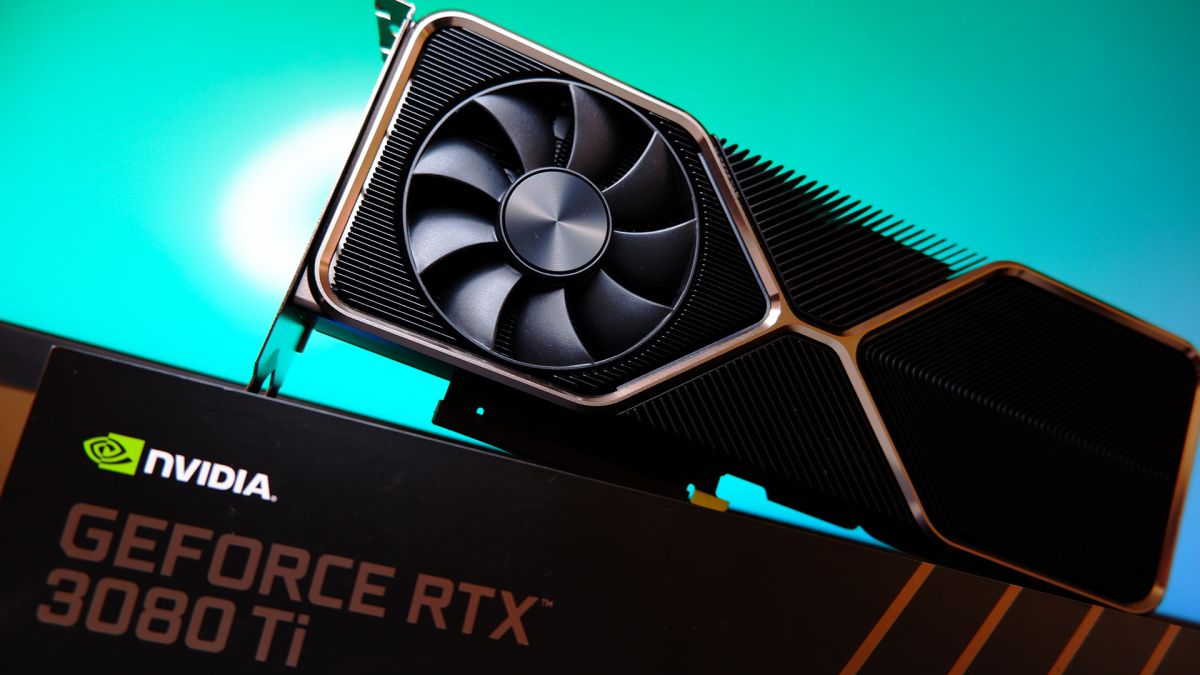 Now that the next-gen high-end GPUs are nearing the end of their design phase and entering the testing phase, we’re getting more and more little insights as we get closer to card launches later in 2022. .

The most recent rumors suggest that Nvidia’s next-gen AD102 GPU could produce over 100 TFLOPS of computing performance, more than double that of an RTX 3090 Ti. The information comes from a discussion on Twitter between serial and reliable leakers, Greymon55 and Kopite7kimi.

One TFLOP is one trillion floating point operations per second. It is a measure of the mathematical performance of a processor. A higher number doesn’t necessarily translate to better game performance, but having higher floating point capabilities means game developers have more resources to work with, although other factors in the system create their own. bottlenecks. Raw shader performance is a plus, but that’s only part of the GPU.

Nvidia’s flagship GPU isn’t the only one seeing a dramatic increase in TFLOP. AMD’s RDNA3 GPUs are also expected to make a leap forward. Greymon55 goes on to suggest that the The 7900 XT could reach 3 GHzif not more, delivering 92 TFLOPs or more.

But while impressed with these TFLOP estimates, I’m not entirely surprised. If the next-gen cards really end up pulling 600W, if not significantly more, then I’d expect them to deliver a performance boost worthy of such a leap. Pure performance is good, but performance per watt matters. Admittedly, most of these leaks relate to high-end RDNA3 and AD102 GPUs. We have almost no information on the lower GPUs in the range. They are just as important to the wider market, if not more, than they are the ones selling in volume. They certainly won’t use as much energy.

The next GPU battle promises to be epic. Hopefully, all of those TFLOPs translate to higher gaming performance.

The market for digital storage devices is booming worldwide