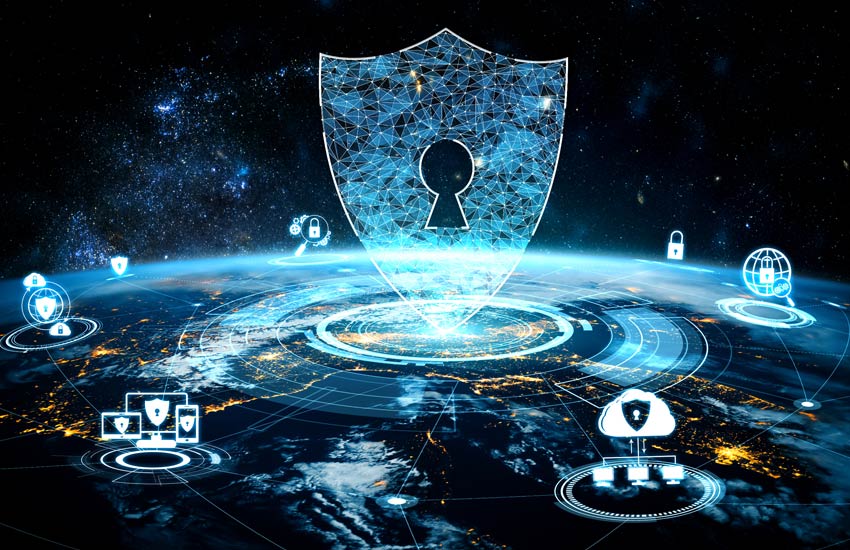 Chinese group Ant has announced that its proprietary corporate blockchain AntChain now supports confidential computing, its FAIR offering, and it has also developed its own blockchain-powered computer chip, the T1.

AntChain now integrates confidential IT solutions, including multi-party computing (MPC), allowing multiple companies to extract analytics from their data without sharing the source data. For example, it could be used to calculate industry averages.

In this case, individual company data would be encrypted and sent to a quartered chipset where calculations are performed in a black box-like environment.

This delimited area is called a Secure Execution Environment (TEE) because other software running on the machine cannot spy. The T1 chip provides as TEE.

Another corporate blockchain company R3 has also launched a confidential IT solution Conclave. In this case, it uses Intel’s SGX chips.

Ant says FAIR is replacing “PPC + blockchain” and that tight integration between the two offers benefits. He says that “by taking advantage of hardware innovations and the tight integration of hardware and software, the FAIR framework is 100 times more efficient than traditional solutions.”

In 2019, Visa presented its confidential IT solution LucidiTEE. Unlike MPC, which requires all parties to be online, LucidiTEE allows parties to be offline since policies are enforced by checking the immutable ledger.

Elsewhere, Hyperledger Avalon is an implementation of Trusted Computing specifications released by the Enterprise Ethereum Alliance in 2019.

And 2020 saw the launch of another Linux Foundation project, the Confidential Computing Consortium, of which Ant Group and R3 are members.

One of AntChain’s most prominent apps outside of China is Trusple, its international trade finance app.