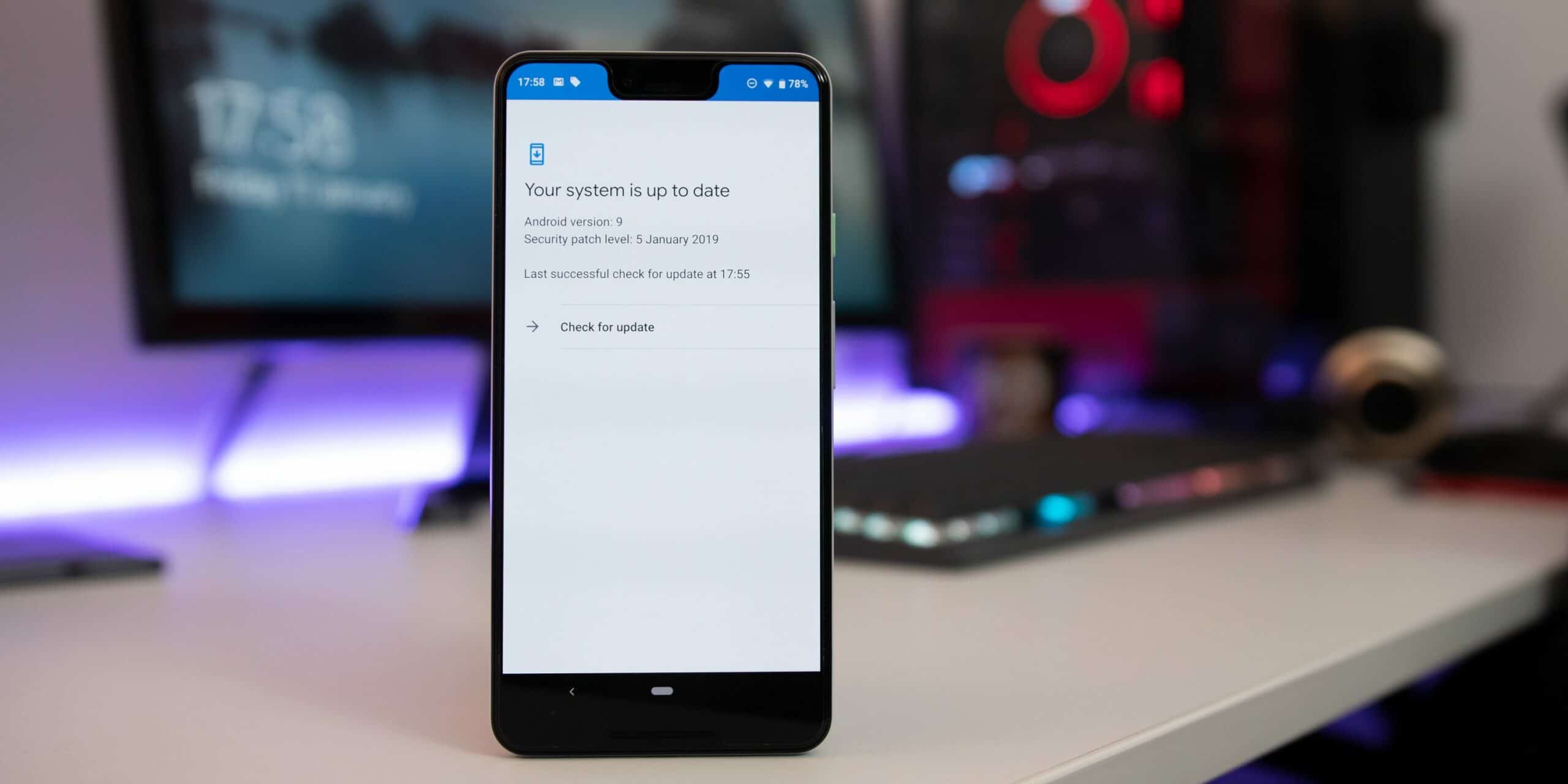 I bought a Google Pixel 3a Android phone shortly after it was released. Google has promised three years of support for the device, which will end in May 2022.

I used to buy a new phone every time my old phone ran out of support because I wanted to make sure it got all the security updates for Android as well as new versions of Android.

This time I made the decision not to. I could buy a new phone, maybe the next Google Pixel 6a when it comes out later this year, or another Android phone. Instead, I decided to stick with the Google Pixel 3a phone and install another mobile OS on the device instead.

I have to run some tests and see what works best, but I will test custom Android ROMS such as GrapheneOS or Copperhead OS and install one on the device. These custom ROMs continue to support the Google Pixel 3a device (and others that no longer have support), and I plan to use them until end of support or feature discontinuation. base of the device. The latter includes, among other things, a rapid deterioration in battery life.

What is my motivation for keeping the old phone? I have a few reasons.

The phone works perfectly fine: It runs Android 12, the latest version of Android, has decent battery life and serves me well throughout the day.

Why throw away a device that works well if there is no need to? Google changed the limited artificial support for security updates from three years to five years recently, but that’s not helping me right now. Say what you want about Apple, but the company’s support for its devices is better.

This is better for the environment : cell phones and other electronic devices require a lot of resources for the manufacturer and only a fraction is recycled. Recycling doesn’t work very well either at the moment.

Buying new phones every three years, or even more often as many are doing, is not sustainable. I understand why companies do this because they earn nothing from their customers once a device has been purchased. However, the practice does not mesh well with the image that many companies have of sustainability.

I save: new phones require purchase, or contract renewal with monthly payments. I buy my phones outright and without a contract because I usually get a better deal and because it keeps me independent.

The upcoming Google Pixel 6a costs around $400. While I could choose another manufacturer, I should find one that offers at least three years of support (better 5 years) for the same price or less, and there aren’t many Android manufacturers that do. The manufacturer should provide security updates soon after the official release.

I have to spend time researching alternatives and installing them, but it’s money well spent, especially since I can perhaps write about my experience here on this site.

I will begin preparations to make the switch in the coming months. The Pixel device is no longer supported in May and I plan to make the switch by then at the latest. I don’t expect the move to be too problematic as I don’t use many apps on the device and have rarely used Google Play and other Google services or apps.

I still need to create backups and figure out how to install a few apps that I use regularly on the new OS.

Now you: how often do you buy new mobile devices?

Here are my reasons not to buy a new Android phone when my Google Pixel device runs out of support later this year.