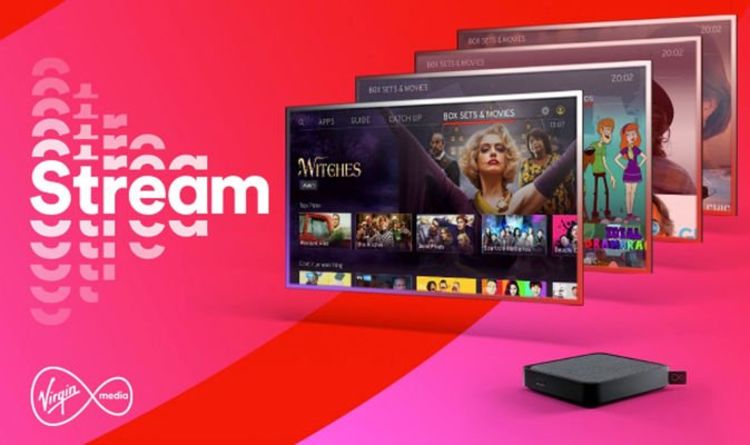 Much like the existing Virgin Media TV V6 and TV 360 boxes, which rely on a cable connection to bring terrestrial channels to your TV, these svelte new boxes include an electronic program guide (EPG), access to some popular videos on-demand apps and the ability to restart programs up to seven days after they first aired.

Virgin Media is encouraged to use cloud recording to save shows you want to watch later, this is a change from previous set-top boxes, which used a physical hard drive. There are a few advantages to this approach.

After all, spinning discs can crash – losing all the episodes, movies and sports you hoped to see again in the future, and since these discs have limited space, you also need to delete older recordings to make room for a new series…something you don’t have to worry about when streaming from on-demand services like BBC iPlayer or ITV Hub.

The new box is also expected to replicate features like Google Chromecast, streaming content from your smartphone to the big screen.

It’s encouraging that Liberty Global seems to be ramping up its testing of the new hardware as it could indicate that a launch date is coming very soon. Previously, Virgin Media revealed a launch would be “early 2022”.