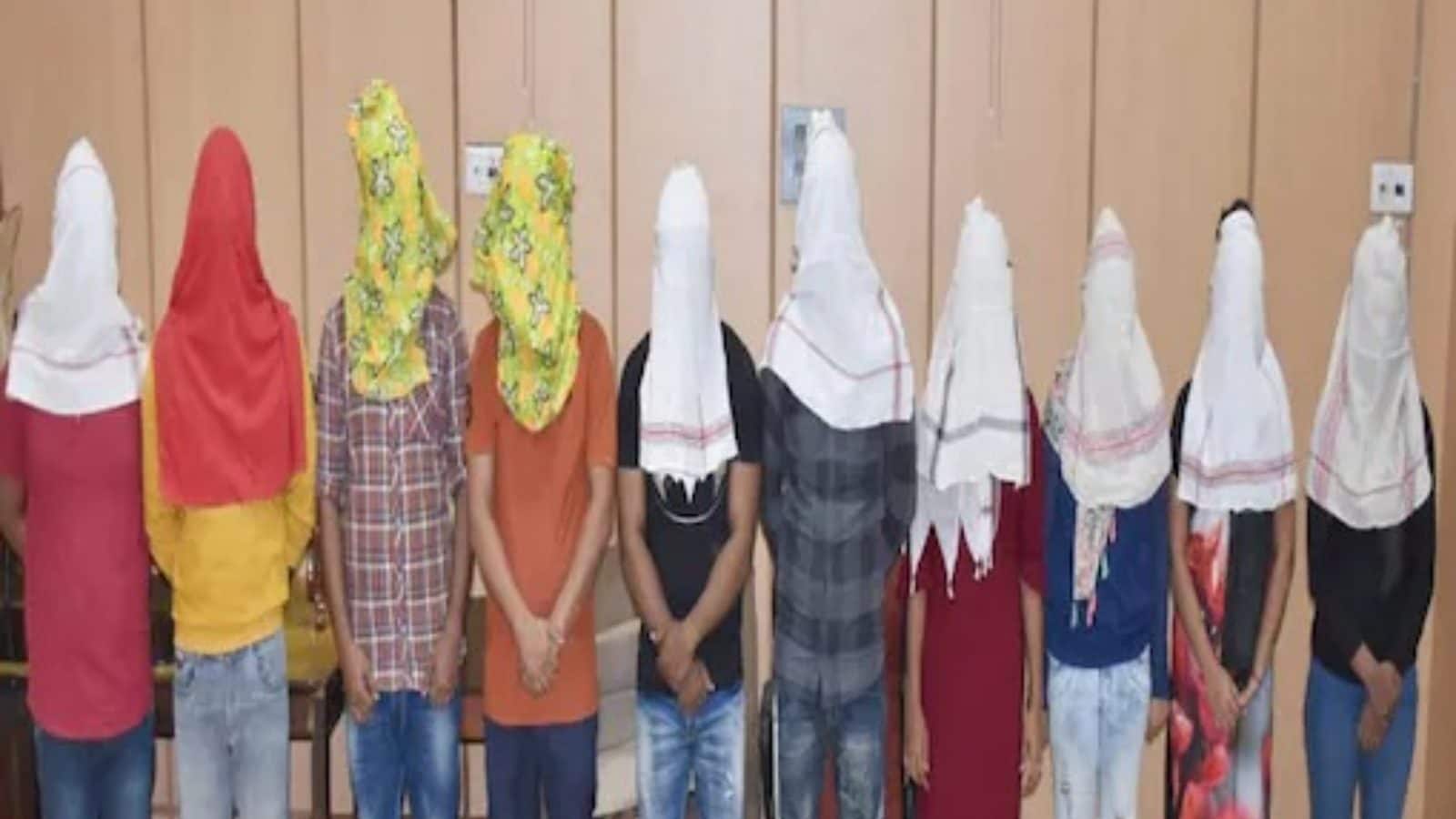 A fake call center operating out of an office in the Bidhannagar area in Kolkata, West Bengal, was dismantled by the CID on Wednesday. The raid team recovered cell phones, laptops, documents, hard drives and processors from the site and arrested 10 people.

The call center agents deceived people under the pretext of proposing the installation of a mobile tower. Police obtained information about the bogus call center after fraudsters mistakenly called law enforcement officials for installing cell phone towers on their premises.

The cops understood that something cloudy was being done in the name of installing mobile towers. The CID team then determined the location of the call center and searched it on Wednesday. The illegal call center has reportedly operated from a rented office space in Bidhanpur for more than two years.

Fraudsters have approached people with an offer of a large sum of money for the installation of mobile towers. During the process, they would demand money from the victims under the guise of documentation work and the verification process.

In a similar operation earlier this month, Kolkata police dismantled a bogus call center. People working at the call center would have had access to customer databases from different countries, including the US, UK and Australia.

The criminals sent a spyware link to the victim’s smartphone or laptop and once clicked, these scammers gained access to the customer’s bank details.