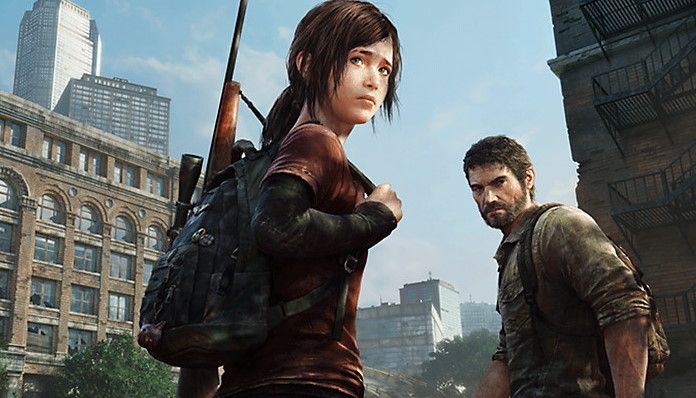 The developers of the RPCS3 emulator have announced interesting results after testing with 12th generation Intel Alder Lake processors. In short, if you like to play PS3 games on your PC, you will get the best results by far with a 12th gen system.

RPCS3 is an open source PlayStation 3 emulator, and a pretty good one at that. The PS3’s Cell architecture is notoriously complex to emulate, and running it on a PC is a big achievement. The team recently announced that their emulator can start any PS3 game ever released. That’s not to say they’re all playable, but compared to the state of some emulators, that’s no small feat in itself.

The RPCS3 emulator is coded to take advantage of the AVX-512 instruction set, which is officially disabled on 12th generation processors and tends to take a lot of backlash due to its excessive power consumption and high performance characteristics. heat generation. It is still there, but towards the end of Alder Lake development, Intel decided to deactivate it.

To activate it, you must deactivate the efficient E-cores of the processor. The results are impressive, as shown in the screenshot tweeted by the RPCS3 team. Moreover, it is also suggested that disabling hyperthreading helps as well.

Using God Of War as an example, a Core i9 12900K, with eight P cores and eight threads, was able to beat a similarly configured Core i9 11900K by 10 fps, going from 68 fps to 78 fps. In systems that are otherwise identical, this is a big leap and highlights the raw IPC gain offered by 12th generation processors. Retro games on PS3 may have just gotten a lot more enjoyable.

The world of console emulators can be murky, but it’s always worth saying that pirating the games themselves is illegal. So if you want to run PS3 games on your PC, you will need to do so with games you already own.

Is a college degree worth the time and cost? Here is an analysis of the results from Utah