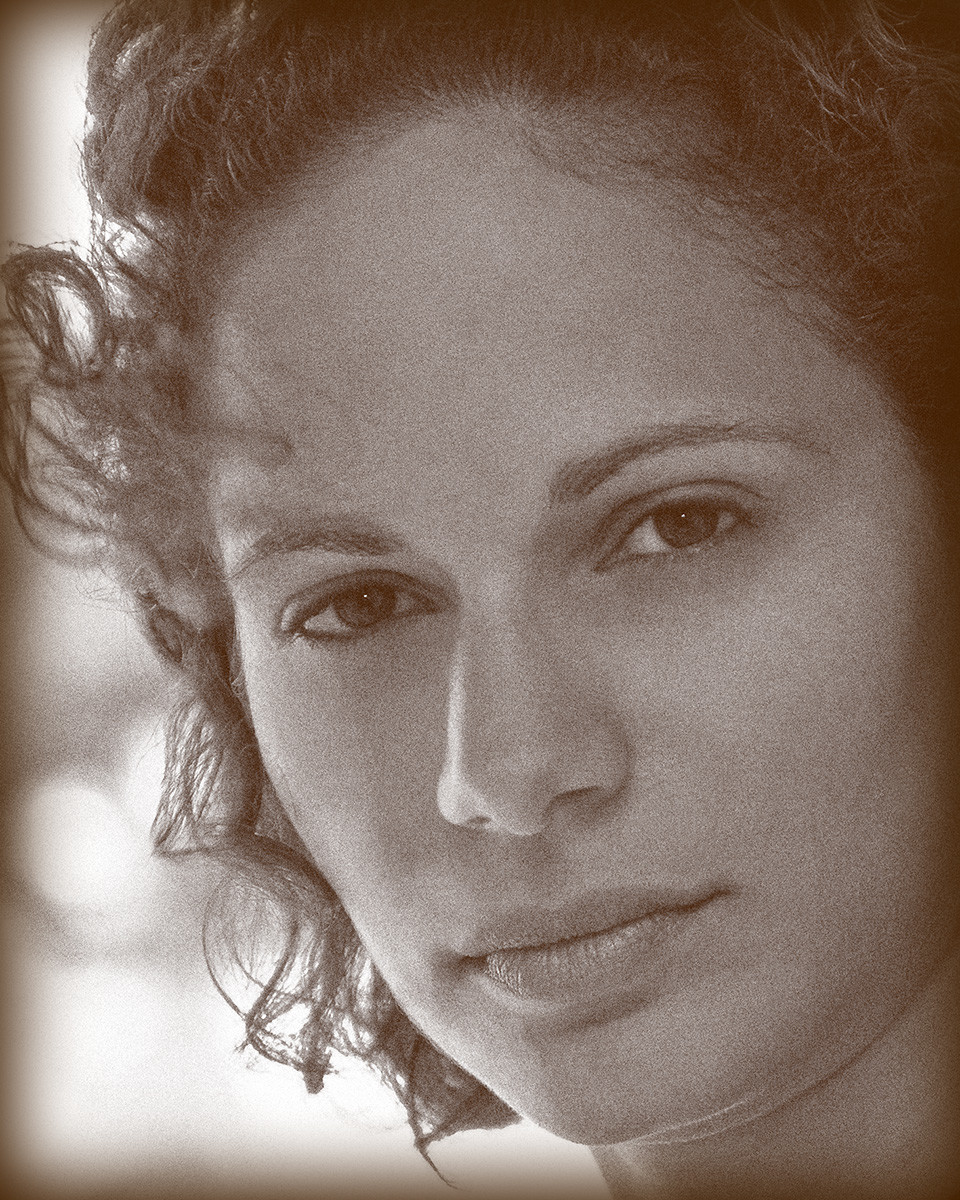 Whether they are called Aesop, de La Fontaine, Perrault or Orwell, literary creators have often taken malicious pleasure in identifying us, with our vices and our virtues, with the family of animals. The fox is cunning, the ant remains a bit stingy, the heron appears dismissive, and the cat – even when running with great strides – displays its independence and subtlety. Today I’m going to tell you about the badger. This animal is essentially characterized by its naivety and its gift, despite its less sought-after coat, to be plucked like a fowl.

How the photographer who was originally creative and shrewd became successively observant and hardworking; then, intrepid and passionate; and again, installed in the upper echelons of the academy; finally end up in the sympathetic but pitiful skin of our badger? In French slang, this poor badger is truly and irremediably the “silly” of our Canadian cousins.

As in any deception, for there to be a deceived victim, there must be an unscrupulous profiteer. For many people who consider themselves to be photographers, the mechanism has been put in place in a methodical and multiplied way over the last ten years. Note, in passing, that the unexpected arrival of the small disruptive virus has only improved the evolution of the system with the possibility of dematerializing it. Let’s get back to our badgers, the smart guys quickly understood that photographic production increased very quickly quantitatively while the quality of the works produced decreased in the same proportion. It became obvious that these new genius authors would need supports to display the contents of their box (in fact hard disks). The picture rails of the galleries – with storefronts – and those of the municipal halls quickly find themselves saturated. The image-hunter of the building, the neighborhood or the village found himself in despair at not being able to show “his masterpieces” to the admiring crowds.

Pa ni p’oblem man, as our Creole friends repeat. Everything is good for the cunning fox to catch money easily. The acquisition or rental of an empty business (if possible in the city centre), an old disused industrial hangar, an old dry swimming pool, a pretty hunting lodge, a pool house (for golf, horse-riding or tennis), all laid out very summarily (cracks, mould, tears remain beautiful scenographic complements made available at no extra cost). The trap is ready. A little tour on the internet to find a prey… and then… So the scenario is well established and perfectly oiled. A little e-mail, laudatory on your photographic works which are those of a great unknown artist. We offer you to exhibit in a magical place, you prepare a few prints that you must send with a substantial check (just to cover the costs, they say). A small financial supplement if you want a vernissage, another to make a catalog as it should be for such an exhibition, and finally, icing on the cake, a small extension is needed for an apotheosis finish. Among these short-term property owners who declare themselves gallery directors and easily endorse the title of curator, there is also and often an art book publisher. Even if it means plucking our novice badger, we must not forget anything, because it would be too stupid. The making of a magnificent book is invited to the program, while the portfolio of our brilliant photographer flattens. A discreet print run of a few copies – for close family – eats into the last savings. It’s not just the singer who already saw himself at the top…

Yes ! I have good friends who exhibit at the Venice Biennale, without really knowing what this Biennale is and without going to Venice. Others send their prints to a chic district of Paris without even checking the reality of the gallery. Expeditions to New York are enough for their delight without knowing that their work is suspended for a short week in a cellar at the end of a cul-de-sac; an exceptional exhibition for a few thousand dollars. Nothing frightens the badger who, after Paris, Basel, London, Barcelona, ​​Rome, is about to reach Tokyo, Seoul or Shanghai. To hell with greed, their list of exhibits on their website is so much bigger than their own photos. It is still true that often the listings are much better than the works presented on the site.

Timeshare art dealers and pseudo-book sellers have supplanted slumber dealers. Note that this seems much more lucrative and risk-free. As long as there are photographers who want to play the big-headed badgers, there will be a few cunning foxes to get rich.

The ideas and creations of veterans are gradually disappearing and that’s good, the procedures must evolve; but, do you really have to be shaved like a pigeon? An objective reflection is essential on your own research and your work, the doubt must be reasonable before any investment. You should never pay to have your photographs selected, which sometimes really deserve better. Manage your negotiations, your clashes, your scenography yourself (even if you call on a competent professional to assist you).

In summary, do exactly the opposite of what we see this year at the 2022 professional week, in Arles!

your comments on this chronicle and its photography are always welcome

The LLNL-led team will use microorganisms to separate and purify rare earth elements; biomining