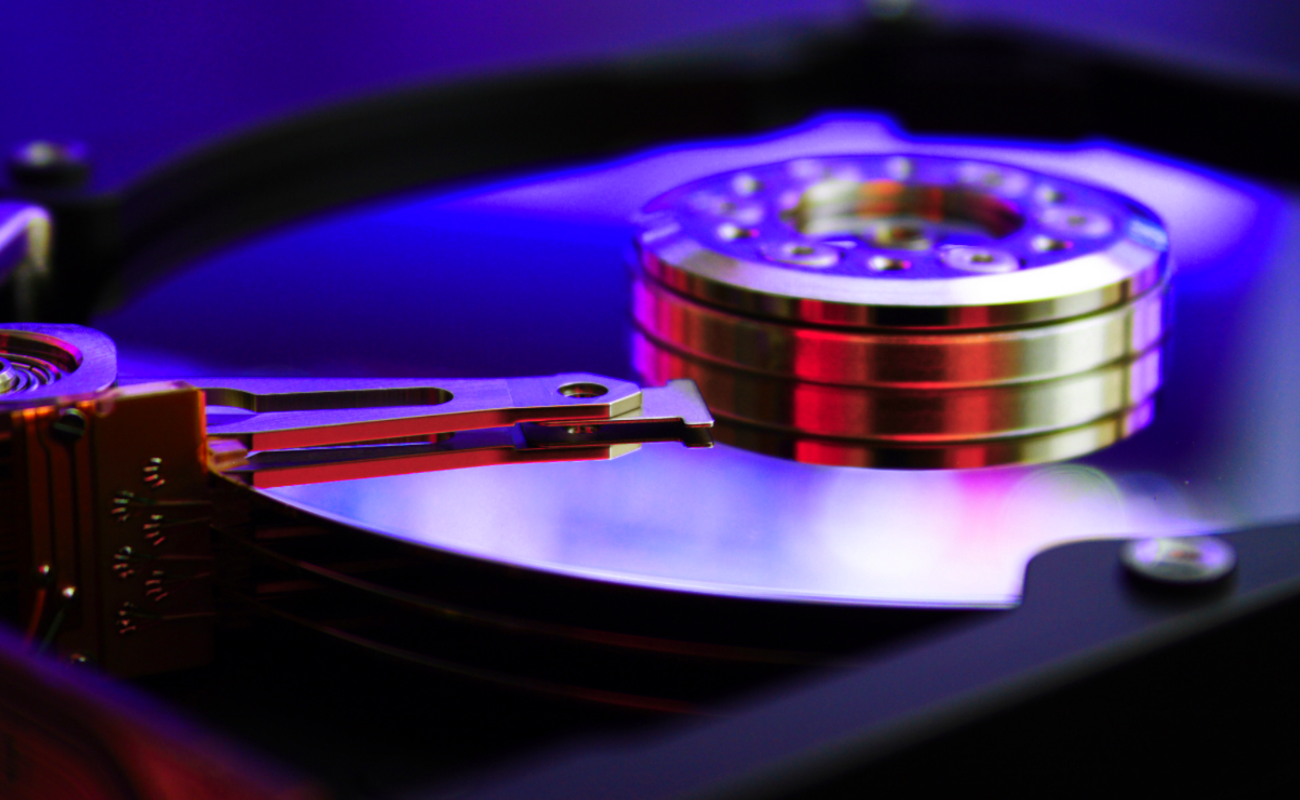 Toshiba this week announced the company’s bold outlook for the next five years for its hard drive lines. The company expects a greater increase in its hard drives using proximity applications. Toshiba plans to adopt next-generation recording technology while increasing the number of platters for each new hard drive. Their first new venture is to reveal a 26TB drive before the end of fiscal year 2022. By 2027, the company will introduce hard drives with a capacity of more than 40TB.

Toshiba plans over 40TB and more hard drives by 2027 to help dominate the hard drive section of the market.

Toshiba has a few options the company could have chosen to improve the capacity levels of its hard drives. The first option is to use platters with a higher areal recording density. A second option is to install more platters in a hard drive. Currently, Toshiba offers an 18TB hard drive that offers nine aluminum platters using FC-MAMR or FC-MAMR technology.

Most disk manufacturers integrate both methods in the manufacture of hard disks.
Toshiba’s next venture will unveil the 20TB hard drive which relies on FC-MAMR drives and effectively uses up to ten drives to increase capacity. This step for the company will put them in a competitive ring with other high-capacity hard drive manufacturers, such as Western Digital and Seagate. The arrival of Toshiba’s 20TB hard drive will be crucial as it will allow the company to experiment with its 10-platter helium-filled platform. Tom’s Hardware notes that this particular technology is by no means a technological breakthrough. However, this venture will allow Toshiba to quickly produce larger capacity hard drives faster than before.

From March 2023, the company will launch its 26TB 10-platter HDD, transitioning from Microwave-Assisted Switching MAMR technology, also known as MAS-MAMR, facilitating Showa Denko KK-created platters and manufactured heads by TDK. The next step that Toshiba will unveil in March 2025 will be an 11-platter 30TB drive.

However, by starting storage capacities from 30TB to 35TB, Toshiba plans to move to heat-assisted magnetic recording (HAMR) technology, which the company says will help the long-term development of hard drives. The company comments that the HAMR technology will allow it to produce hard drives with capacities greater than 40 TB within the next five years.

MAS-MAMR will require Toshiba to design new platters with new magnetic layers and incorporate new read/write heads. Additionally, HAMR will need Toshiba to create and evolve another batch of critical components, requiring partner technologies to achieve their goals. Toshiba will continue to use MAS-MAMR in the future after adopting HAMR in its drives. The company will do this because the use of several technological concepts can present greater risks. Instead, they’ll try to play it safe, sticking to earlier technology while promoting next-gen ideas.

Toshiba continues to work closely with cloud computing companies to understand their exact capacity and performance requirements, and the ability to use our next-generation technologies will be key to meeting our customers’ needs. Many years of close collaboration with our major component suppliers have led to impactful technological breakthroughs to achieve higher capacities, ultimately lowering the TCO (Total Cost of Ownership) of our nearline hard drives.

It’s unclear whether Toshiba will design consumer versions of MAS-MAMR or HAMR technologies, as they focus on near-to-business applications.

How (and Why) Enable Hardware Acceleration on Spotify