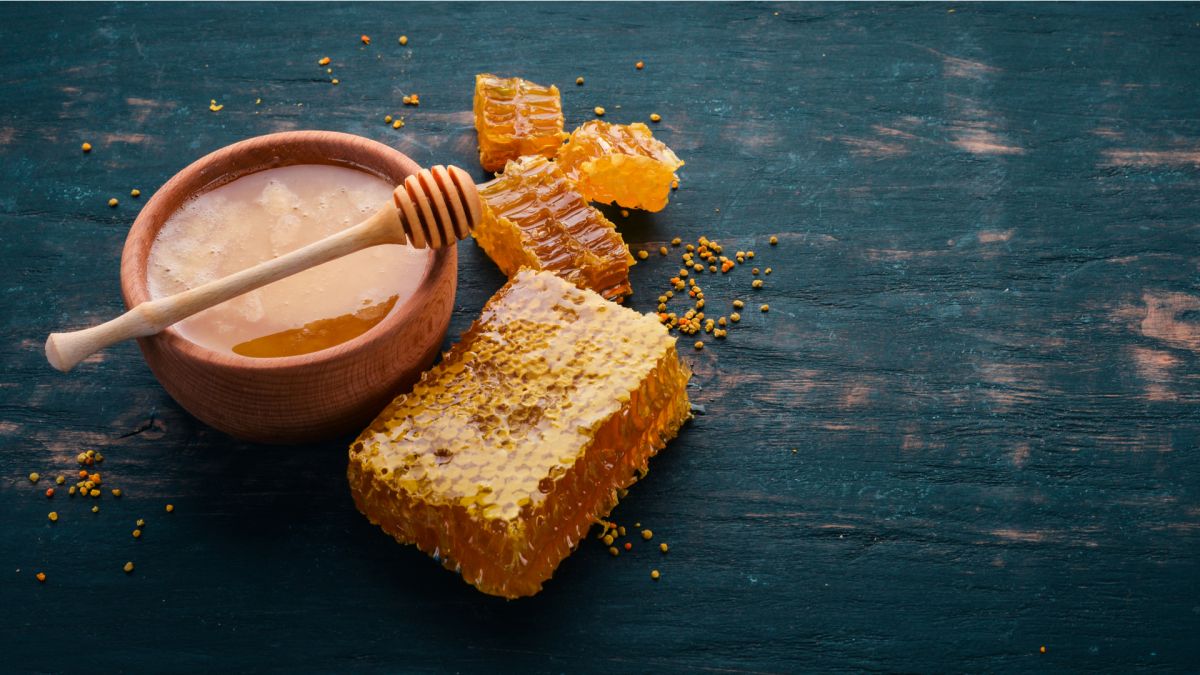 Researchers at Washington State University have built a proof-of-concept device that features one of the crucial circuits of neuromorphic computing – the memristor – built from an unlikely medium: honey. The researchers hope their research will pave the way to biodegradable, sustainable, and organic computing systems that are orders of magnitude more efficient than conventional computing architectures.

To build the device, the researchers turned real bee honey into a solid form held between two metal electrodes, much like how synapses in your brain are between pairs of neurons. The device was then tested for its ability to turn on and off quickly at speeds between 100 and 500 nanoseconds for their biological counterparts – and it passed.

“It’s a very small device with a simple structure, but it has very similar functionality to a human neuron,” said Feng Zhao, associate professor of the School of Engineering and Computer Science. from WSU, in the announcement. “This means that if we can integrate millions or billions of these honey memristors together, then they can be turned into a neuromorphic system that functions much like a human brain.”

Neuromorphic computing is at the crossroads of technological and biological evolution. Neuromorphic designs aim to mimic the functioning of neurons and synapses in our brains (developed over millions of years of evolution) to unlock orders of magnitude improvements in both computational ability and brain function. ‘energetic efficiency. The abysmal difference in efficiency cannot be underestimated: the world’s most powerful supercomputer, Japan’s Arm-based Fugaku, consumes an average of 28 million watts. Yes, it can solve problems that our brain cannot solve; But the opposite is also true. Modern computers still lack the spark of creativity that comes (at least in part) from being able to combine known information in innovative ways – while consuming around 10W to 20W of power. Memristors, with their ability to process and store data, are key to achieving comparable levels of efficiency.

Conventional systems such as today’s best gaming PCs are based on the Von Neumann design, a computer architecture proposed in 1945 by its namesake creator. These require that the computer system be designed with input mechanisms such as a keyboard, mouse, or touchscreen, as well as an output medium (such as your computer monitor). And in order to process input and convert it to the desired output, Von Neumman architectures include a processor and data storage banks, such as internal caches (which have only grown over the years) and external memory banks (such as RAM). This allows them to store both the intermediate and final results of the calculation, as well as the crucial instruction sets that guide the CPU transistors through their workloads.

The physical distance between computing elements and storage results in performance and power efficiency penalties. These only increase as data needs to be retrieved, which is one of the reasons for the development of in-processor caches (of which AMD’s 3D V-Cache is a good example) which aim to reduce the distance between storage and computer elements.

While researchers looked at many organic materials as candidates for memristor design, such as proteins, sugars, and other organic compounds, honey showed the most promising characteristics.

“Honey doesn’t spoil,” Zhao said. “It has a very low concentration of moisture, so bacteria can’t survive there. That means these computer chips will be very stable and reliable for a very long time.”

Another important element of potential honey-based neuromorphic systems is their extreme biodegradability, which would help reduce the tons of e-waste from outdated or faulty silicon-based electronics.

“When we want to get rid of devices using computer chips made of honey, we can easily dissolve them in water,” Zhao continued. “Because of these special properties, honey is very useful for creating renewable and biodegradable neuromorphic systems.” This poses challenges not only for those of us unlucky enough to make spilled coffee on electronics a personal sport, but also for the eventual deployability of these solutions in less controllable environments.

However, there is still work to be done on the honey-based memristor approach. One of the next research goals is to further miniaturize the computing element. While the current design is on a microscale (about the size of a human hair), the team aims to bring its relative size down to the nanoscale (about 1/1000 smaller). There is no circumventing this scaling requirement: only at the nanoscale will devices be able to contain millions, if not billions, of these computational elements, the amount deemed necessary for useful neuromorphic systems. .

As promising as the research is, it could eventually be impacted by the world’s increasingly threatened bee population. But again, we would likely face much tougher challenges than the loss of ability to deploy honey-based neuromorphic computing systems.