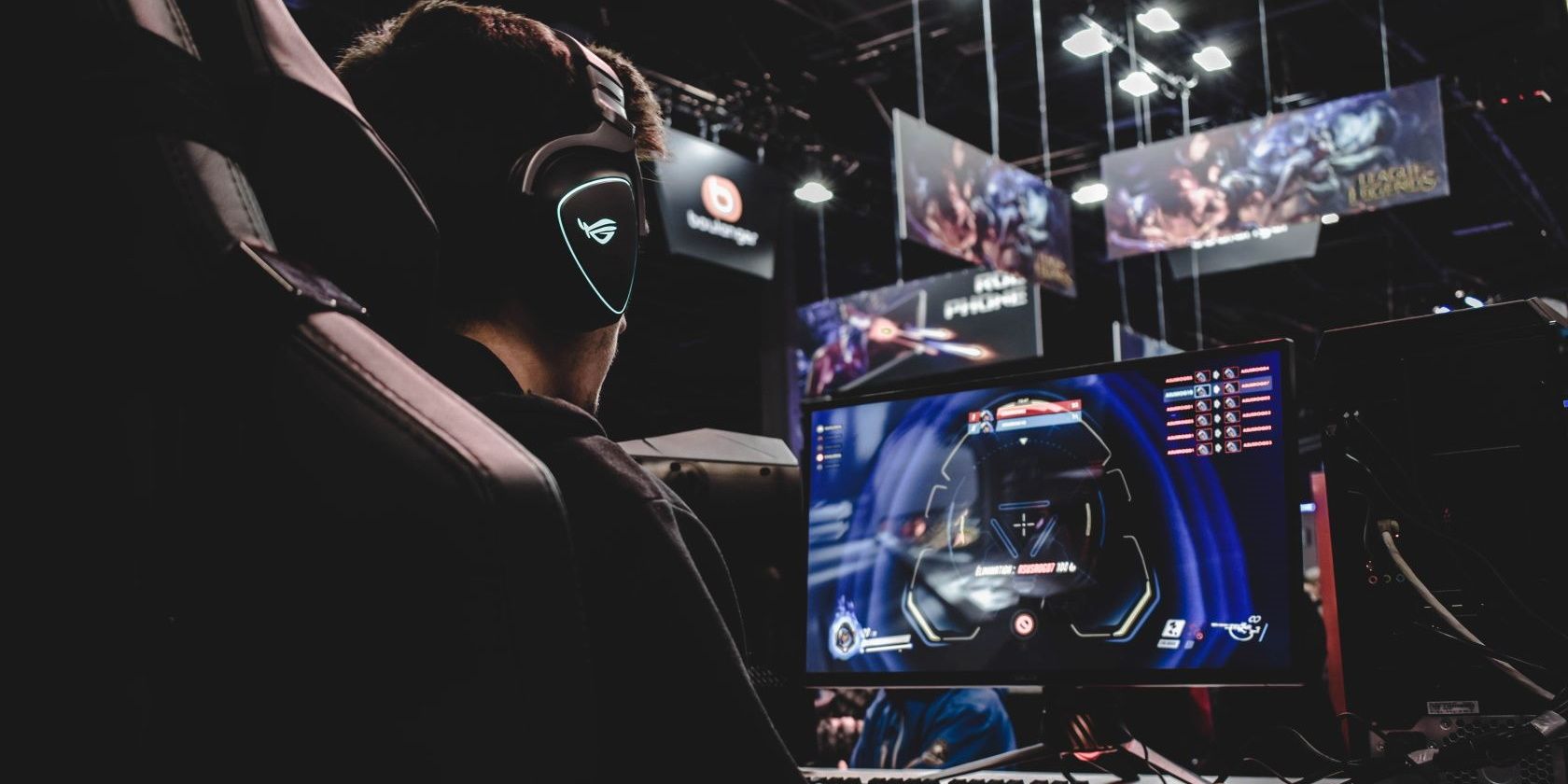 Is Windows still the king of PC gaming in 2021?

Video games can be a great hobby, a respite from life where we throw our feet back, grab a controller, and dive in. Whether you play professionally or in your spare time as a hobby, having a good gaming setup can mean the difference between a terrible experience or a smooth one.

With so many recent games packed with so many new features and applications, the technology required to run them is getting more and more sophisticated. So, the question arises, does the Windows operating system deliver strong enough performance to keep up with the latest improvements?

From time to time, Windows claims to give its users the best gaming experience, and not without reason. Compared to Mac and Linux, Windows offers the best range both in terms of performance and game selection. However, there is more:

Unlike many of its contemporaries, Windows offers its players a dedicated game mode to improve certain graphics. Its main purpose is to reduce input lag, which is the time it takes for an input to appear on the screen. It will also increase the contrast slightly to improve the ambient quality and textures. Game mode can easily be activated in Windows 10:

Some games automatically turn on Game Mode. When they do, you will find that the checkbox is already selected. Related: How to Optimize Windows 10 for Gaming and Performance

Microsoft has made it easier for Xbox owners to play console games right on their PCs, with the remote playability they recently introduced.

This means for Xbox app users on Windows 10 that they can now enjoy the whole experience without the need for a separate TV. They can stream games from their console and enjoy them freely on their PC.

If you want to start streaming games on your Windows 10, you can download the Xbox app from Windows Store.

In addition to streaming, the app lets you search the entire Xbox catalog and play your favorite game. This could be a clear advantage for those with less powerful PCs running Windows 10 that aren’t able to run games at decent frame rates. Not to mention, of course, that it is no longer necessary for your console to connect to a separate TV.

The Oculus Rift VR bundle will work natively with Windows 10. Windows 10 will make setup, immersion, and incredible VR gaming experience easy. Simply put, Windows 10 is the best outlet for playing games on the Oculus Rift because it uses all of its performance graphics and hardware to get the best frame rate.

Microsoft has made superfluous efforts to make this operating system the best gaming platform, and the introduction of DirectX has certainly helped a lot. It provides low-level, non-technical availability of hardware components to developers, allowing them to fine-tune and optimize performance for heavy-duty applications such as gaming.

Much like its predecessor, Windows 10 has a compatibility mode that tricks apps into thinking they’re running on older versions of Windows. It automatically activates it whenever it detects an app that needs it.

Many older Windows desktop programs (starting with Windows XP and Windows 7) will work fine in this mode, although they would not otherwise.

The disadvantages of playing Windows

While the Windows operating system dominates the rest in many ways, it is not without its flaws. There are a few issues that prevent its users from having a seamless gaming experience.

The problems of DirectX 12

Although very versatile in terms of operations, the latest version of DirectX 12 will sometimes be insufficient. An inferior or outdated graphics card can prevent your game from running properly or even launching completely. For the first one you need to understand the system requirements, but for the second you need to update your graphics driver and see if the problem persists.

Often times new games are very demanding, there are many setups they will not work on. So you need to make sure your computer hardware is compatible with them otherwise DirectX 12 will be of no use.

While Microsoft says there’s no reason to buy something bigger than Windows 10 to run any compatible game, there are plenty of issues that can derail it.

The most common of these are:

While there are no hard and fast rules in gaming PCs, we recommend that you don’t install your first game unless you have:

If your PC does not have any of the aforementioned prerequisites, it is very likely that despite your operating system your game is not running smoothly. You don’t necessarily need additional equipment (like sound cards and Ethernet adapters), so the focus should remain on the processor, GPU, and video card.

Whichever operating system you choose, it’s important to keep in mind how you want your PC to use it; what apps you want to run and how you play. Whether it’s getting faster load speeds, improving framerate, or reducing ping to get an edge over people in online multiplayer.

We suggest you customize it based on this preference, but remember to run at least a 64-bit version of Windows. Plus, having the right material for the job cannot be overstated. Windows would be your best bet right now because Linux offers very few titles and Mac cannot keep up with the Windows API.

Windows 11 is here, and with it comes new potential for PC gaming. Let’s see what is on offer.

A graduate in psychology, Maham develops and nurtures her interest in technology with MUO. Outside of work, she enjoys reading books, painting and traveling as much as possible.

What is green computing and can you balance performance and sustainability?

How to scan from any printer to your computer