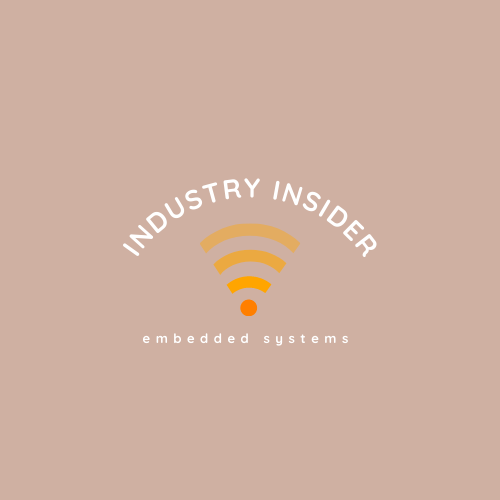 Dr. Rawashdeh points to the future of embedded systems – The Oakland Post

The acceleration of technology is pushing the field of computer engineering to become more integrative than ever – and embedded systems are the keystone of the craft’s “smart” success initiative.

Dr. Osamah Rawashdeh, chair of electrical and computer engineering at Oakland University, is preparing his students to face an era of cyber-innovations that was unforeseen a decade ago.

Rawashdeh completed most of his undergraduate degree in Germany before transferring to the University of Kentucky. As an undergraduate, he became involved in embedded systems with 2DI — a company that manufactures temperature monitors for commercial refrigerators.

After deciding to pursue a Masters and Ph.D. in electrical engineering, he started working with Precision systems and instrumentation developing spinal cord and brain tissue impactors for medical research.

Rawashdeh got his Ph.D. in 2005 and remained at the University of Kentucky as a lecturer before accepting a position at OU in 2007. Since then, he has led a team of OU engineering students to win an award million-dollar international award for the design of the Loon Helicoptera multi-rotor drone that can operate both aerially and underwater.

The Oakland Post caught up with Dr. Rawashdeh to get some insight into advances in embedded systems and the field’s projected impact on our world as a whole.

Q: What are embedded systems?

A: An embedded system is a specialized computer system. You keep hearing about things getting “smart”, right? Making things “smart” just means putting a processor-based computer in it.

The word ’embedded’ basically comes from integrating a processor into an application – and I think that’s one of the most exciting areas for the next foreseeable future. To do something like this, you have to understand applications and write software, but you also have to design hardware.

Q: When you became an embedded systems professional, what surprised you most about working on the job rather than studying in the field?

A: Probably the most difficult and surprising thing is communicating effectively with people outside of my discipline.

If I’m trying to design a solution, it’s up to me to communicate what the possibilities are and what the limitations of the technology are.

Q: What is the best part of working in your field?

A: Probably creating something. Just having this ability is empowering and exciting – imagining something and actually [be] able to create it.

I could go home now and work on a toaster that wakes me up and heats up my coffee and makes toast. It’s not hard. That’s probably the best part about it.

Q: How do you see your field evolving these days? Which direction do you see it heading in the future?

A: What’s happening right now is that these embedded processors are getting more and more capable. OWhen I went to school a computer engineer wasn’t too concerned with operating systems or security or machine learning or AI algorithms because we couldn’t run them on those little controllers.

Today, these embedded controllers are becoming so powerful that many algorithms that previously worked on full-fledged PCs are now moving to embedded systems. It is therefore important for embedded systems [students] to always learn more about what is happening in the field of general computing and with general purpose PCs.

Because those processors at the edge of embedded systems are getting more powerful, we’re starting to migrate those algorithms to the edge. And that’s called cutting-edge AI. We have to learn artificial intelligence and machine learning as embedded engineers, which we didn’t do 10 years ago because we didn’t have the processing power.