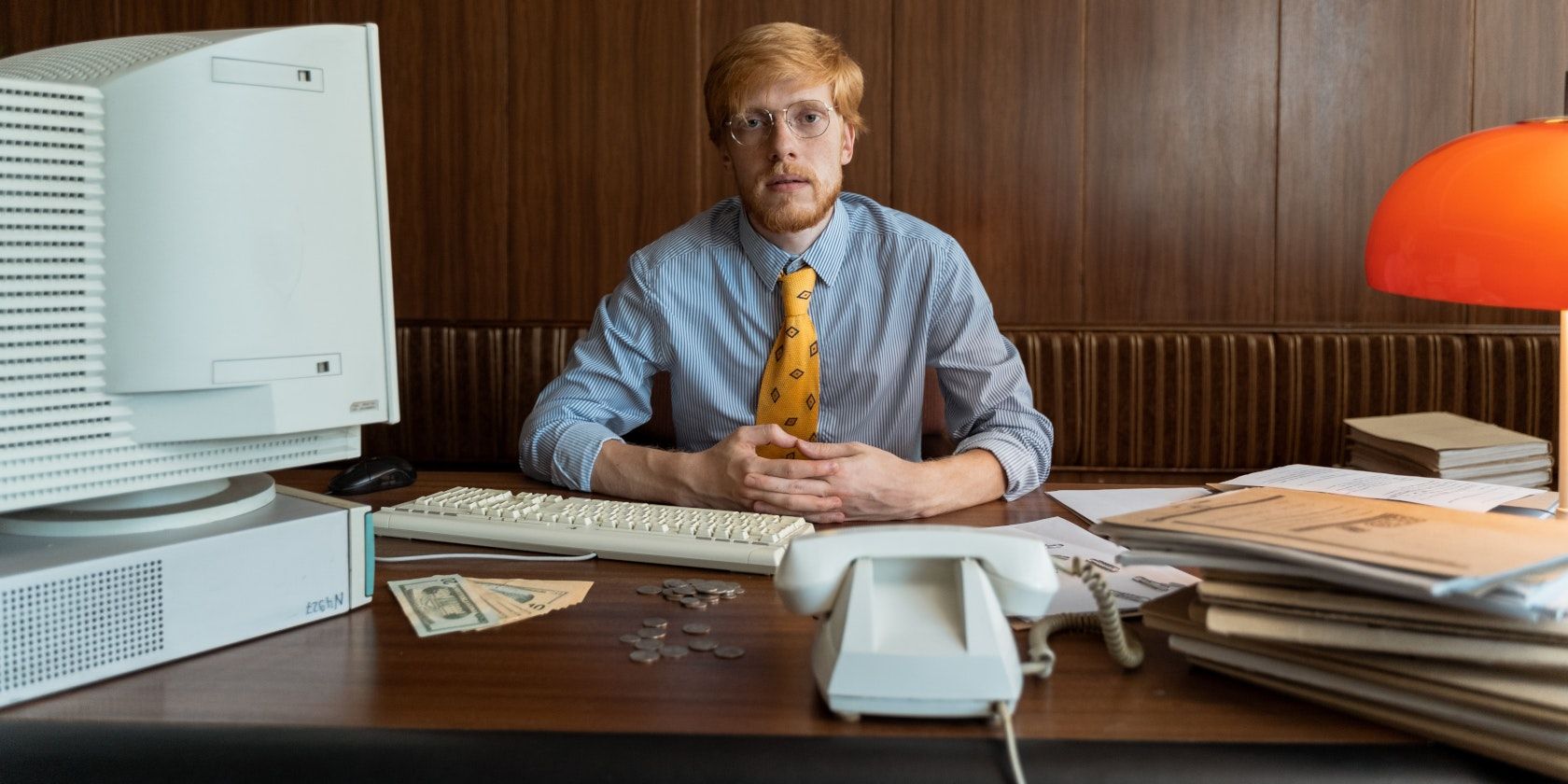 Linus Torvalds considers the 486 chips “museum pieces” but they still have a few users. Where will they go without Linux?

Linus Torvalds, creator of the Linux kernel, plans to drop support for the Intel 486 processor. The move would come long after most users have moved to newer processor architectures.

In a message to Linux kernel mailing listthe main Linux kernel development center, Torvalds said that despite small pockets of use, he considers the 486 architecture obsolete.

Kernel development will focus more on modern hardware in the future if Torvalds’ response is any indication.

Torvalds seems indifferent to the material. The kernel development team had already dropped support for the 486’s predecessor, the 386, which Torvalds himself had used to write his original kernel. “At some point people have them as museum pieces,” he said. “They might as well run museum cores.”

The Intel i486 architecture was introduced in 1989, two years before Linus Torvalds announced its kernel. The 486 was the high-end standard bearer for PCs until the introduction of the Pentium in 1993. While the Pentium replaced the 486 in PCs in the mid-1990s, it remained popular in embedded systems.

It even seems that Intel has moved on, abandoning the 486 in 2007. Despite this, there still seem to be some holdouts. Some minimal Linux distributions like Tiny Core Linux support 486 as a minimum requirement. Linux’s capabilities on such old hardware are limited compared to what’s possible on newer architectures.

It is also possible to obtain new hardware based on 486. DMP Electronics, based in Taiwan, produces the Vortex86 range of System-on-a-Chip (SoC) processors for embedded use based on the 486 architecture.

Where will Linux 486 users go?

With Torvalds’ hint that Linux’s days on the 486 might be numbered, what will the remaining users do? They have several choices in terms of open source operating systems.

Those who still want a Unix-like operating system on their machines can still use NetBSD. NetBSD is known to support older non-production systems, including Digital Equipment Corporation’s VAX line of minicomputers. “Of course it runs NetBSD” is the motto of the project.

There is also FreeDOS, an MS-DOS clone which runs on the 486. Both of these operating systems are likely to be popular choices for embedded development.

Apparently some chips are just too old for Linux

While users are touting that Linux can run on older computers, there are still limits to what it will do. Lightweight Linux distros are still popular for reviving older PCs that no longer receive operating system updates from Microsoft but aren’t old enough to have 486 processors.

How to choose a VPN – Forbes Advisor France