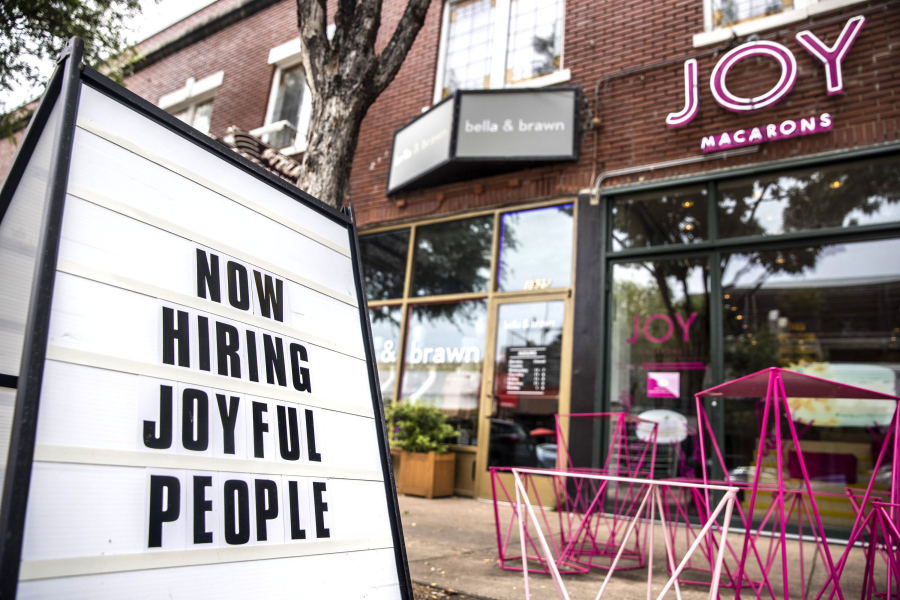 The big turnaround is coming, and it’s a good thing for the workers

I prefer an earlier start date.

At the end of 1967, Houghton Mifflin published The New Industrial State by economist John Kenneth Galbraith.

Galbraith’s book described an economy controlled by large corporations. In this world, companies save and invest while people, guided by advertising, do their jobs and consume. It has been described as a stable relationship. The workers had job security and pensions. The companies had a reliable profitability.

The New Industrial State was written with wit and lucidity. The audience loved it. At the very least, his fellow economists were impressed with Galbraith’s high royalties.

But there was a problem.

The new industrial state was entirely retrospective. All of the relationships described would be in tatters less than a decade later, spurred on by technology, geopolitics and finance. Then, in 1968, the New York Times, seeing the record number of shareholders, declared that we had become a nation of capitalists.

It turned out to be another retrospective view. For most of the next decade, more people sold mutual funds than they bought.

The Carterphone decision, also in 1968, was less noticed, but it ended the monopoly control exercised by American Telephone and Telegraph over telecommunications. Add in the existence of MCI, founded in 1963 to send telephone messages through microwave radio signals, and the door to rapid technological change has been overthrown. Many more were coming.