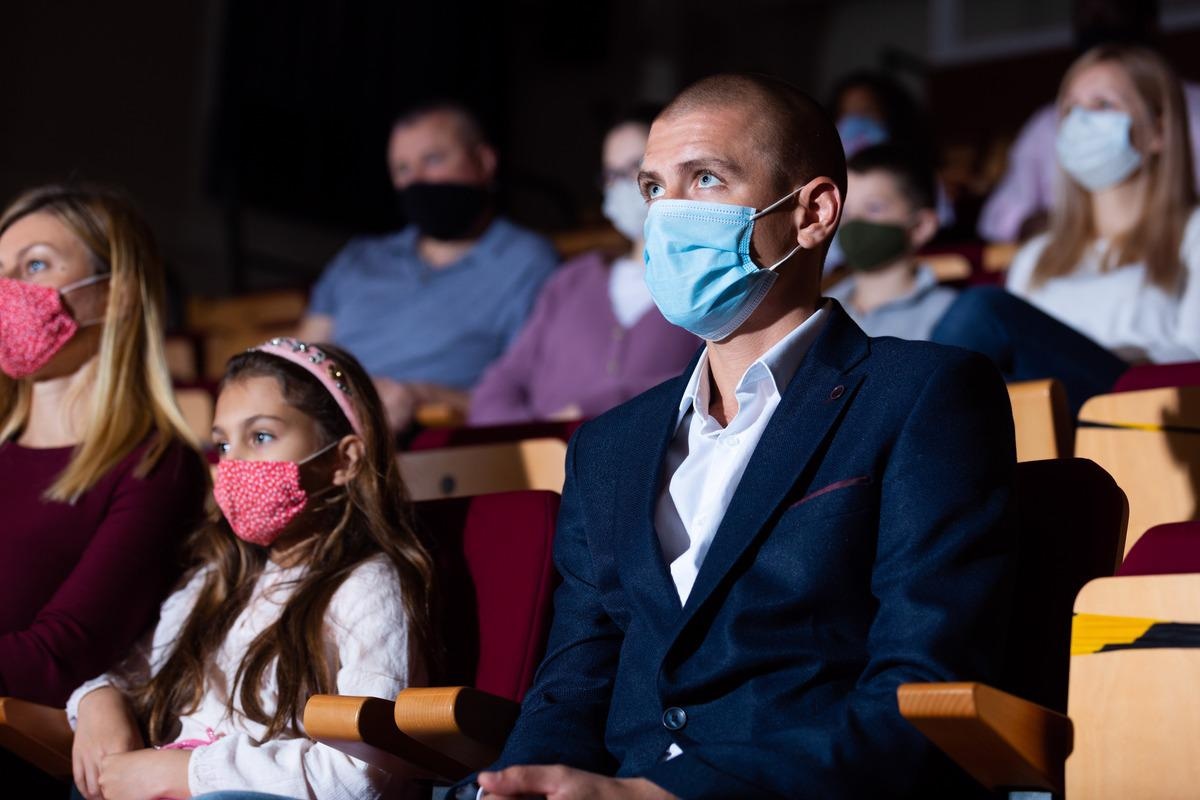 The unprecedented 2019 coronavirus disease (COVID-19) pandemic has led to the ban on large indoor gatherings around the world, amid growing evidence of the risk of higher transmission of airborne droplets in indoor environments.

The French government banned gatherings of 5,000 or more people in February 2020 and banned all mass gatherings from March 2020. By that time, it was well established that mass gatherings led to the spread of severe acute respiratory syndrome coronavirus 2 (SARS-CoV -2) infections at community and national levels.

There was a growing body of evidence on the risk of transmission through asymptomatic carriers and aerosols in indoor gatherings. Nightclubs and indoor concerts were labeled as “super-spreading events” because they were poorly ventilated and did not require masks to be worn. The ban on mass gatherings has had serious socio-economic and psychological repercussions on people working in the events industry, especially the young population.

After remaining closed for more than 15 months and with the availability of COVID-19 vaccines, authorities are now considering reopening venues for live concerts and nightclubs.

The SPRING trial (Study on Prevention of SARS-CoV-2 Transmission at a Large Indoor Gathering) tested the hypothesis that routine screening for SARS-CoV-2 in the three days preceding the event and the use of medical masks by participants can prevent transmission in indoor spaces. This is the first open-label, randomized, controlled non-inferiority trial of its kind, and was published in The Lancet Infectious Diseases.

Researchers working on the SPRING trial screened participants of an indoor concert at the Accor Arena on May 29, 2021 in Paris, France. The selected participants, all aged 18 to 45, were recruited through a dedicated website. They had no COVID-19 symptoms, comorbidity, or recent contact with someone infected with COVID-19. In addition, they tested negative in a rapid antigen test (RAT) carried out in the three days before the concert.

While 18,845 people registered on the website between May 11 and 25, 2021, 10,953 registered for a site visit. From these, the researchers examined only 6,968 people. The allocation sequence was computer generated and used permuted blocks of sizes three, six, or nine. The researchers randomly assigned enrolled individuals to the experimental group (participants) or the control group (non-participants) in a 2: 1 ratio, without any stratification. A total of 6,678 people registered, of which 4,451 were assigned to the experimental group (participants) and the remaining 2,227 to the control group (non-participants).

A total of 88% of participants and 87% of non-participants were able to meet the follow-up requirements. RT-PCR was positive for eight participants and three non-participants on day 7, suggesting that they met the non-inferiority endpoint for the primary endpoint. The analysis gave absolute differences in 95% CI positivity rate between the two groups, with an incidence rate ratio (IRR) of 1.33.

Of the 14 participants whose saliva was positive on day 0, eight presented negative saliva on RT-PCR on day 7, suggesting they were at an advanced stage of infection. No participant with RT-PCR positive saliva required hospitalization. After the event, four attendees and two non-attendees reported mild symptoms suggestive of COVID-19.

The researchers detected 33,349 faces throughout the event using a computer algorithm. They rated 85% of them as without a mask, inadequate or adequate. The overall median mask compliance was 91.4%; 90.0% compliance on the arena floor and 97.4% in the lobby and stairs, which remained stable over the 4 hours.

This study has two important limitations. First, the participants were aware of being under observation, which may have altered their natural behavior, limiting the extrapolation of study results to a real scenario. In addition, the rate of fully vaccinated participants was 7.2%, and the higher the vaccination rate, the lower the incidence of SARS-CoV-2 transmission during gathering.

The second limitation was that SARS-CoV-2 infections were on the decline in France around May 2021 and most infections were due to the alpha variant of SARS-CoV-2, which is less transmissible than the delta variant. In such a scenario, the preventive measures used during the trial could have been quite effective.

In conclusion, the results of the SPRING trial showed that participation in a live indoor event is not associated with an increased risk of SARS-CoV-2 infection, provided that preventive interventions are in place. place at these events.

Additionally, this trial provides evidence that mass gatherings, including live concerts, can resume despite the continued circulation of highly transmissible variants of SARS-CoV-2.