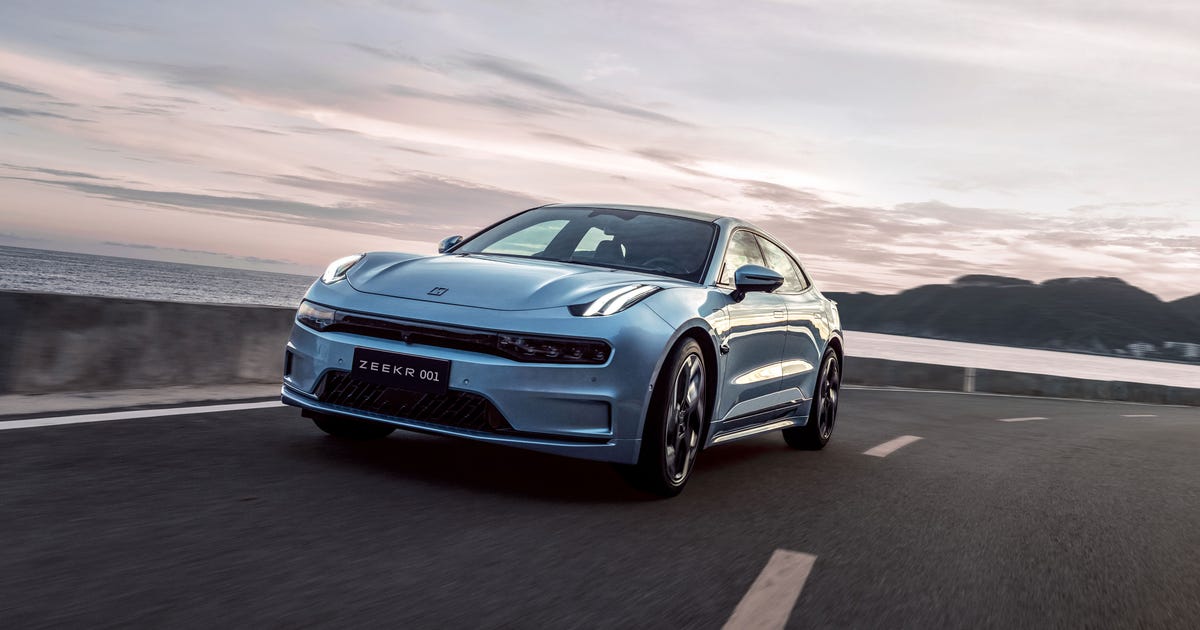 Nvidia wants to be the brains of your self-driving car

Tesla has unveiled a new processor called Thor designed for cars arriving in 2025 that need far more computing power than they have today.

why is it important

Thor could help automakers sweep away a host of smaller processors handling everything from door locks, braking, navigation, entertainment and engine control with a centralized computer system that’s easier to update.

Thor processors are expected to arrive in 2024 for cars hitting the road in 2025, starting with Chinese automaker Zeekr‘s 001 EV, said Danny Shapiro, vice president of automotive work at Nvidia. They are based on Nvidia’s new Hopper graphics processing unit to better manage the artificial intelligence software that is key to self-driving cars.

“It will absolutely transition to full autonomy,” Shapiro said, referring to Level 4 or 5 autonomous driving capabilities, in which cars can steer themselves without human occupants paying attention or even being present.

Nvidia had planned a chip called Atlan for 2024 but canceled it in favor of Thor, which runs the AI ​​software at 2 quadrillion operations per second – twice the speed Atlan’s intended and eight times that of its current Orin processor. Thor incorporates a key feature of Hopper: the ability to accelerate a powerful AI technique called Transformers. Nvidia also expects lower-end Thor variations for less game-changing driver-assist technologies like lane-keeping and automatic emergency braking.

The market for automotive processors is large and growing as automakers increasingly require processors and other semiconductor chips for driver assistance, infotainment, and electronic control units that oversee everything from engine combustion to GPS navigation. Each Porsche Taycan has 8,000 semiconductor elements.

Chip designers are taking advantage of the new market. Nvidia has $11 billion in automotive chip ordersand a big rival, Qualcomm, has $19 billion in outstanding auto orders.

Among other developments from Nvidia at its GTC event:

With 77 billion transistors, Thor will be massive, if not the biggest processor on the market. But it will allow automakers to replace a collection of smaller, heavier, more expensive and power-hungry chips, according to Nvidia. In addition to using Hopper GPUs, it borrows CPU cores from Nvidia’s Grace 2023 processor for typical computing tasks. It also draws technology from Nvidia’s newest GPU technology for gaming and design, the Ada Lovelace Architecture.

The design will make it easier for automakers to improve their automotive software with over-the-air updates, Huang said. Tesla has had a great technological lead in this technology for years.

Thor will also be used for robots and medical equipment, Huang said. And it will be able to simultaneously run three operating systems – Linux, QNX and Android – for different parts of the automotive computing environment. The partitioning technology ensures that less important jobs, like infotainment, don’t interrupt security-critical jobs, Nvidia said.

With autonomous vehicles, promised for years but still only in testing, these chips become even more important.

“The industry has recognized that it’s a much more complex task than initially thought,” Shapiro said of self-driving vehicles. “With safety being paramount, no one is ready to release these vehicles into the wild until there is more reckoning.”

Interest rates are expected to rise to 3.75% by the end of the year

How to Run Old Software on a Modern PC or Laptop