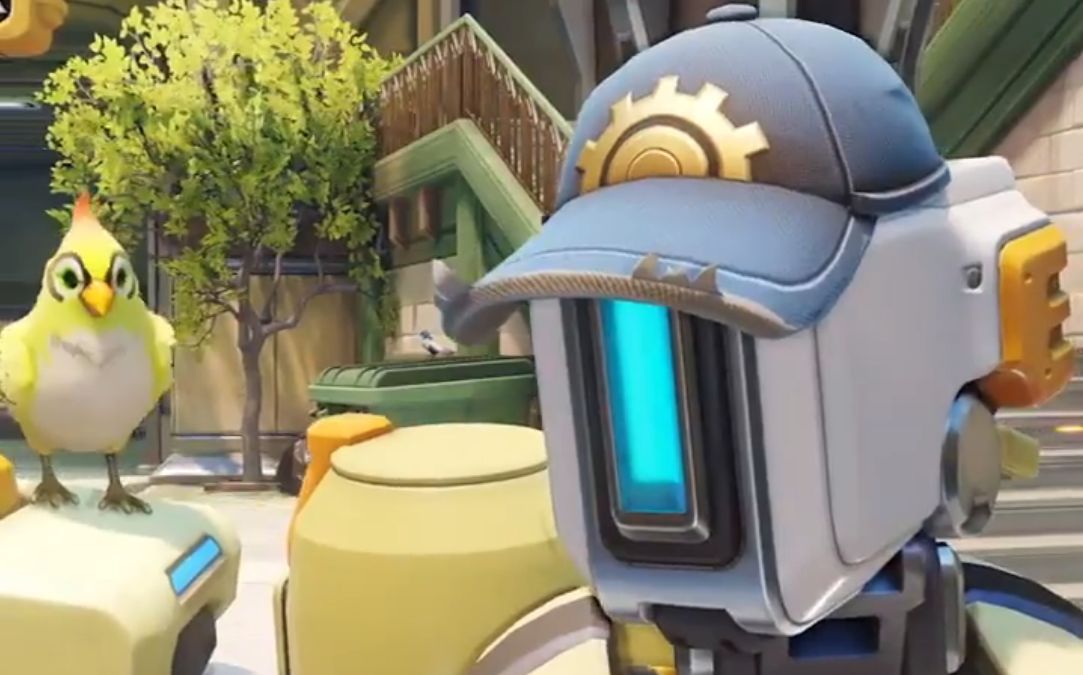 As part of the 2021 Overwatch League Grand Finals, Blizzard has gone into details on the upcoming changes to Bastion in Overwatch 2. For starters, there’s the visual overhaul, which character art director Arnold Tsang said was about remaking the omnic with “sleeker, more modern materials” as well as, yes, to add a hat. Bastion’s abilities and ultimate have also been reworked.

In Overwatch 2, Bastion’s self-healing ability will be replaced with a Tactical Grenade tied to Alternate Fire. These projectiles can bounce off walls, but will stick to enemies and the ground before exploding with knockback after a brief delay. In his Recon setup, the one he walks in, Bastion’s weapon will no longer have propagated, damage drop will be reduced, and rate of fire halved. Bastion will be able to “push at much longer distances and play a bit more like a pseudo-sniper,” said lead hero designer Geoff Goodman, “much like his Reconnaissance Form theme was always meant to be. “.

Switching between configurations will have a 10 second cooldown and the transformation sequence will take eight seconds to complete. In Sentry Mode, Bastion will be able to move while firing, but at a slower pace. In this setup, he has unlimited ammo, but the damage is reduced by 40%.

Finally, Bastion’s ultimate will no longer turn it into a tank, but instead switch to an artillery setup where players can choose three locations on the map, anywhere across the map, to bombard. They will, however, have a time limit for choosing locations.

Overwatch 2 does not yet have a release date, but is not expected until 2022. Overwatch recently lost its executive producer, Chacko Sonny having left Blizzard on Friday.