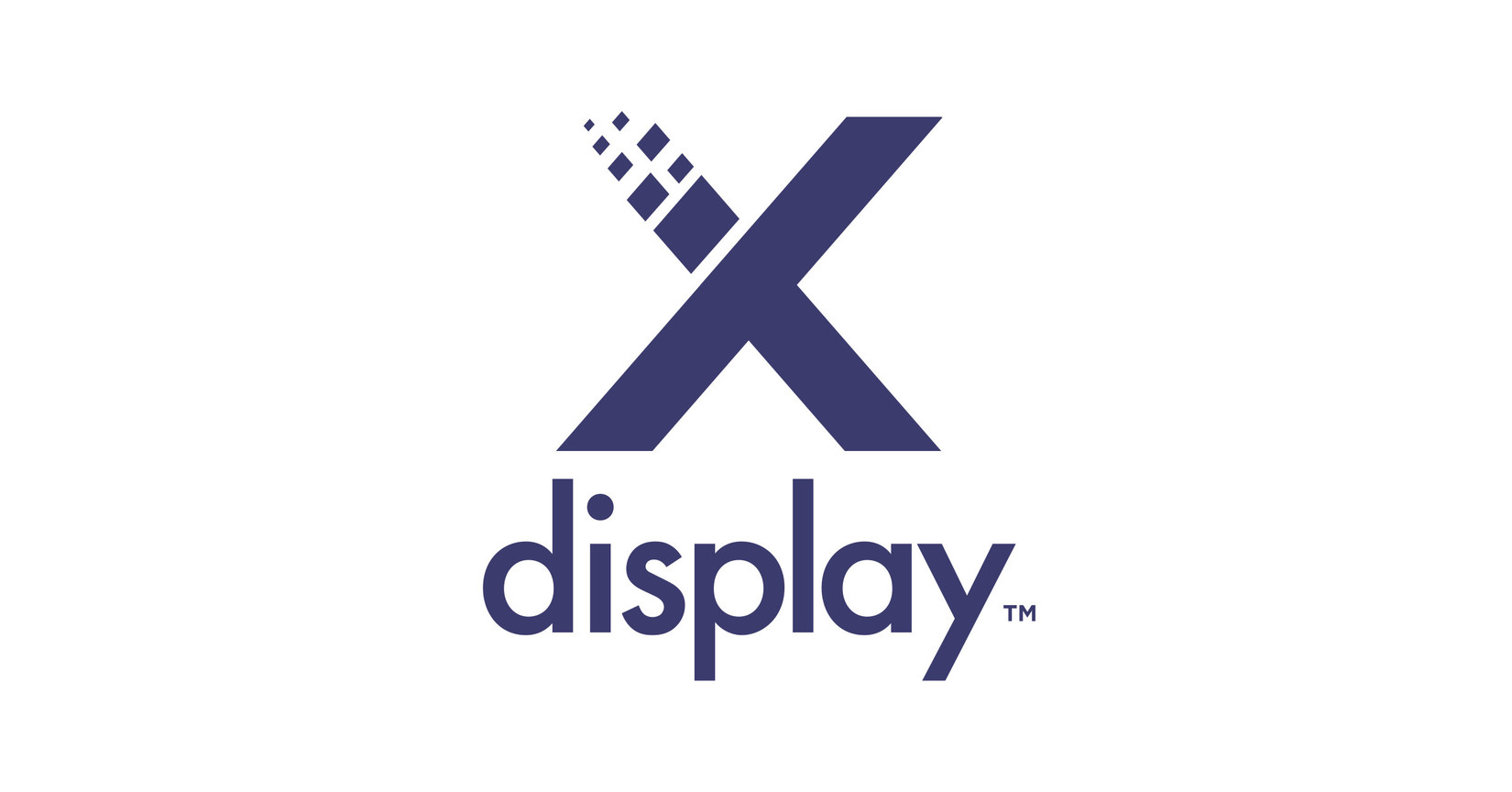 RTP, NC, January 20, 2022 /PRNewswire/ — X Display Company (XDC), a leader in MicroLED displays, today announced that Prof. John RogersChairman of XDC’s Scientific Advisory Board, was awarded the prestigious Washington Award for “his pioneering work in technology development that focuses on humanity, through platforms that address key medical challenges, in designs that facilitate use in all global communities.”

Matthew Meitl, co-founder and executive vice president of XDC, completed his graduate studies in Professor Rogers’ research group. “John can translate cutting-edge science into practical solutions with extraordinary skill,” Dr. Meitl said. “XDC’s technology stems from the pioneering work of Professor Rogers, and as Chairman of our Scientific Advisory Board, he continues to lead our MicroLED innovations to meet the needs of the display industry.”

XDC has developed best-in-class technology for mass transfer PixelEngine™ devices for high-performance MicroLED displays. With over 500 patents and an enviable ecosystem of customers, investors and partners, XDC aims to shape the $150 billion view the industry landscape.

About the Washington Prize

Professor John A. Rogers earned BA and BS degrees in Chemistry and Physics from the University of Texas, Austinin 1989. From MIThe earned SM degrees in physics and chemistry in 1992 and a Ph.D. in physical chemistry in 1995. From 1995 to 1997, Rogers was a junior fellow at the Harvard University Society of Fellows. He joined Bell Laboratories as a member of the technical staff of the Condensed Matter Physics Research Department in 1997, and served as chair of that department from late 2000 to 2002. He then spent 13 years at the faculty of University of Illinois, most recently as Swanlund Professor and Director of the Seitz Materials Research Laboratory. In the fall of 2016, he joined Northwestern University as the Louis Simpson and Kimberly Querrey Professor of Materials Science and Engineering, Biomedical Engineering, and Medicine, with affiliated appointments in Mechanical Engineering, Electrical Engineering, and Computer Science and Chemistry, where he is also Director of the newly endowed Center for the bio-integrated electronics. Professor Rogers has published over 700 papers, co-invented over 100 patents and co-founded several successful technology companies. His research has been recognized with numerous awards, including the MacArthur Fellowship (2009), the Lemelson-MIT Prize (2011), the Smithsonian Award for American Ingenuity in the Physical Sciences (2013), the MRS Medal (2018) and, more recently, the Benjamin Franklin Medal of the Franklin Institute (2019). He is a member of the National Academy of Engineering, National Academy of Sciences, National Academy of Medicine, National Academy of Inventors, and American Academy of Arts and Sciences.

Mac Mini vs 24-inch iMac: Which Apple desktop is better?