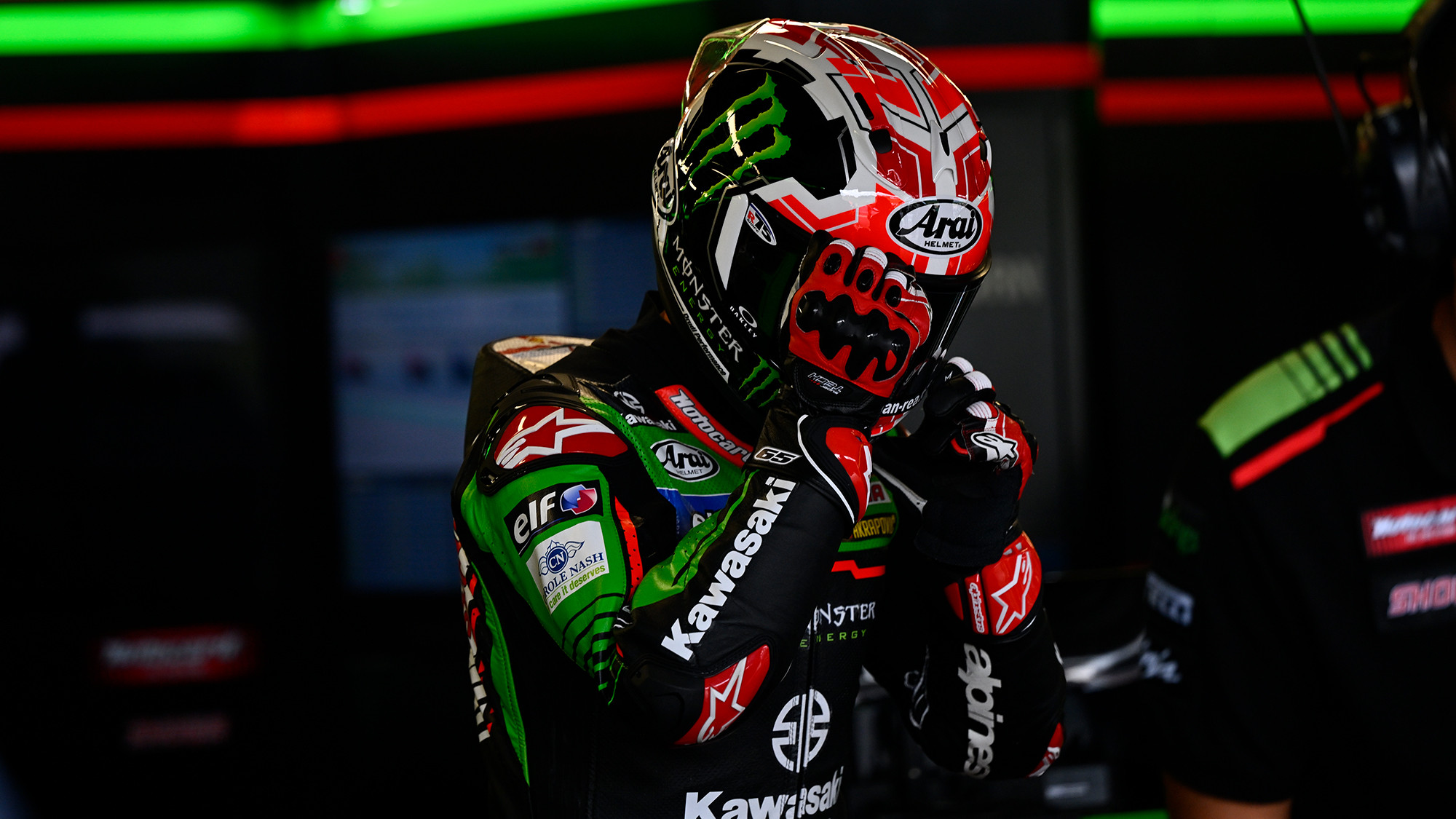 The first day of racing in the 2022 MOTUL FIM Superbike World Championship Prosecco DOC Czech Round was dramatic as Autodrom Most once again delivered one of the most intense and intriguing races of the season. The Czech venue, new for 2021 and back on the calendar this year, saw championship contenders battle it out and it was another bar-to-bar battle to enjoy. However, Jonathan Rea (Kawasaki Racing Team WorldSBK) is a rider who did not come out of the race and took the championship lead. handlebars despite strong signs of improvement until the end of the race.

Starting from pole position, Rea was beaten to the holeshot by his rival Toprak Razgatlioglu (Pata Yamaha with Brixx WorldSBK), before the two were drawn into another fight on the track. After a collision at the start of lap 2, Rea took the lead on lap 6 at turn 15 and the two fought hard, Razgatlioglu regained control at the start of lap 7. Rea tried again on lap 7 at turn 15 but still once Razgatlioglu responded to Turn 1 on Lap 8 but ran wide, allowing Rea to lead. However, lap 10 would be crucial as Rea hit the front before Alvaro Bautista (Aruba.it Racing – Ducati) also arrived on the scene to overtake Razgatlioglu, while Bautista took the lead at the start of lap 11 and was never disturbed. Scott Redding (BMW Motorrad WorldSBK Team) also got in on the action and finished second, leaving Razgatlioglu and Rea to fight.

Entering the final lap, Razgatlioglu edged Redding with a bold move at Turn 13, pushing Redding back into the clutches of Rea, who had fallen back to fourth. Rea attempted to pass Redding at turn 15 but ran too wide, with Redding leaning on him and having reclaimed position at turn 17, before valiantly defending his former title rival in the final two corners to hold on for a first full race podium, while Rea remained fourth.

Speaking about the race later in the afternoon, Rea said: “We have to be content with our race; I felt really good but I had a few little issues at the end of the race that held me back in the braking zones in a few corners. A bit of brake fade, with the lever going all the way back to the bar and I couldn’t put pressure on the lever. Coupled with the fact that I couldn’t get the bike into position or stop as much, I was losing quite a bit of time. Anyway, I must be very happy because we took a step forward compared to yesterday with my consistency in the middle of the race and the pace was quite good. I think there were just a few patches of rain halfway through the rain and I was ahead and didn’t want to be the guinea pig to fall in the rain.

Rea’s fourth place means he gives up 12 points to Championship leader Alvaro Bautista, as he is now 29 points behind. On top of that, Rea gave up seven points to Toprak Razgatlioglu, with the reigning world champion coming home second. Bautista leads the way with 271 while Rea is second with 242, while Razgatlioglu is now 19 behind Rea in third, with 223.

Reflecting on the brake issues he suffered, Rea commented that they also had it at Donington Park: “It’s something we struggled with at Donington Park as well and we tried to prevent the problem while the weekend. We tried several different braking systems, different sized discs, etc., and we have another option to try tomorrow to be more consistent, so I can ride the way I want in the corners where we struggled. On top of that, the bike felt pretty good all the way through the track, except on the straight where I lost out in third, fourth and fifth gear. Everywhere else, the ZX-10RR was unreal.

Can Rea retaliate? Get all the answers with the WorldSBK VideoPass!