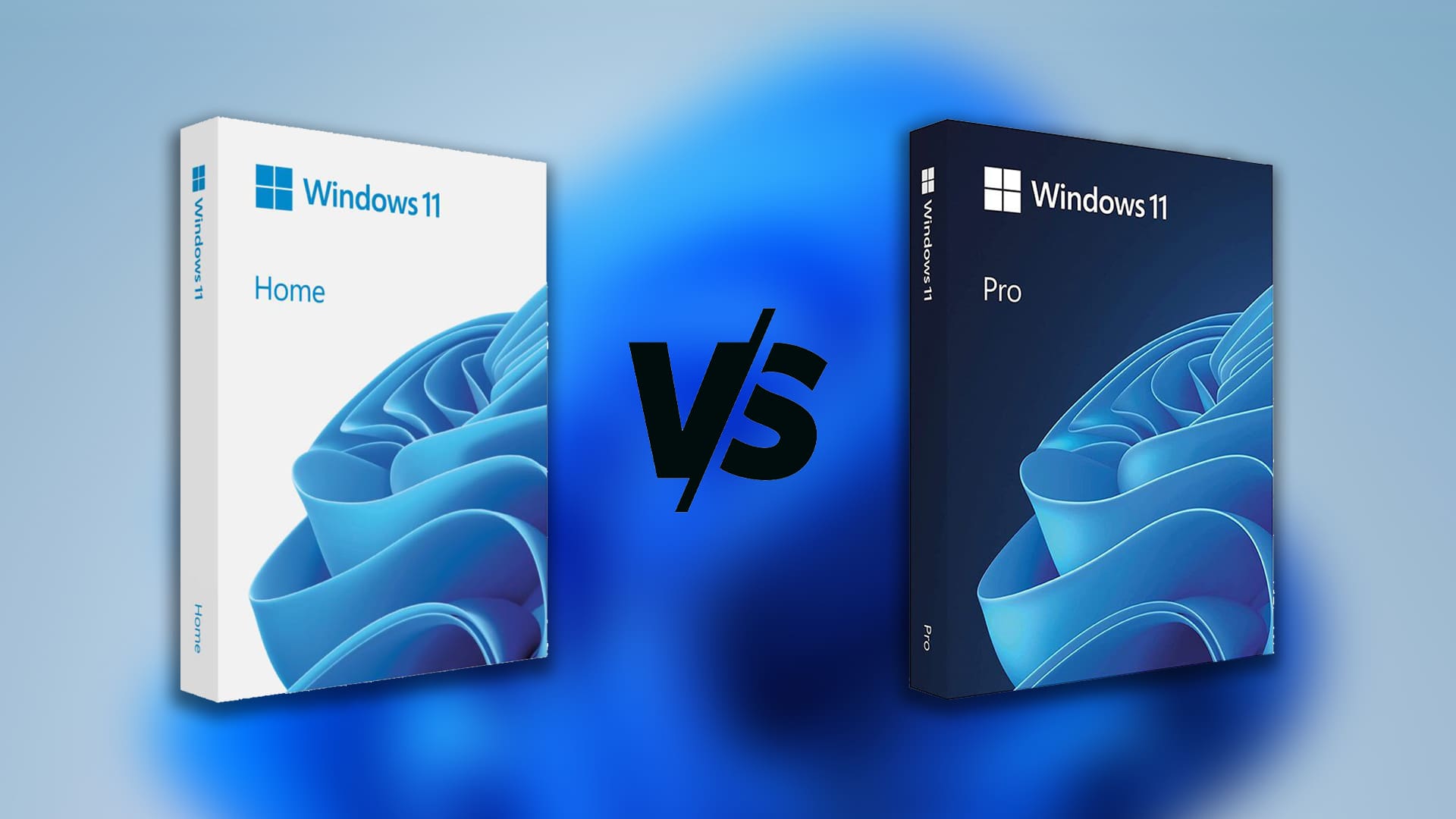 Windows 11 Home vs Windows 11 Pro: Which is better for you

In case you are confused with the same, we have put together an in-depth comparison that takes a closer look at all the important aspects of Windows 11 Pro to see if it is a worthy Windows 11 upgrade. Home. Let’s start.

The most important aspect that separates Windows 11 Pro from the Home edition is the feature set. Here is a list of all the features you might miss if you are a Windows 11 Home user.

Although Windows 11 Home and Pro share the same system requirements, one of the biggest differences is the Pro’s ability to offer a higher ceiling for hardware expansion.

For starters, compared to Windows 11 Home, which only supports one CPU socket with 64 cores, Windows 11 Pro offers compatibility with 2 CPU sockets that can each support 64-core CPUs. 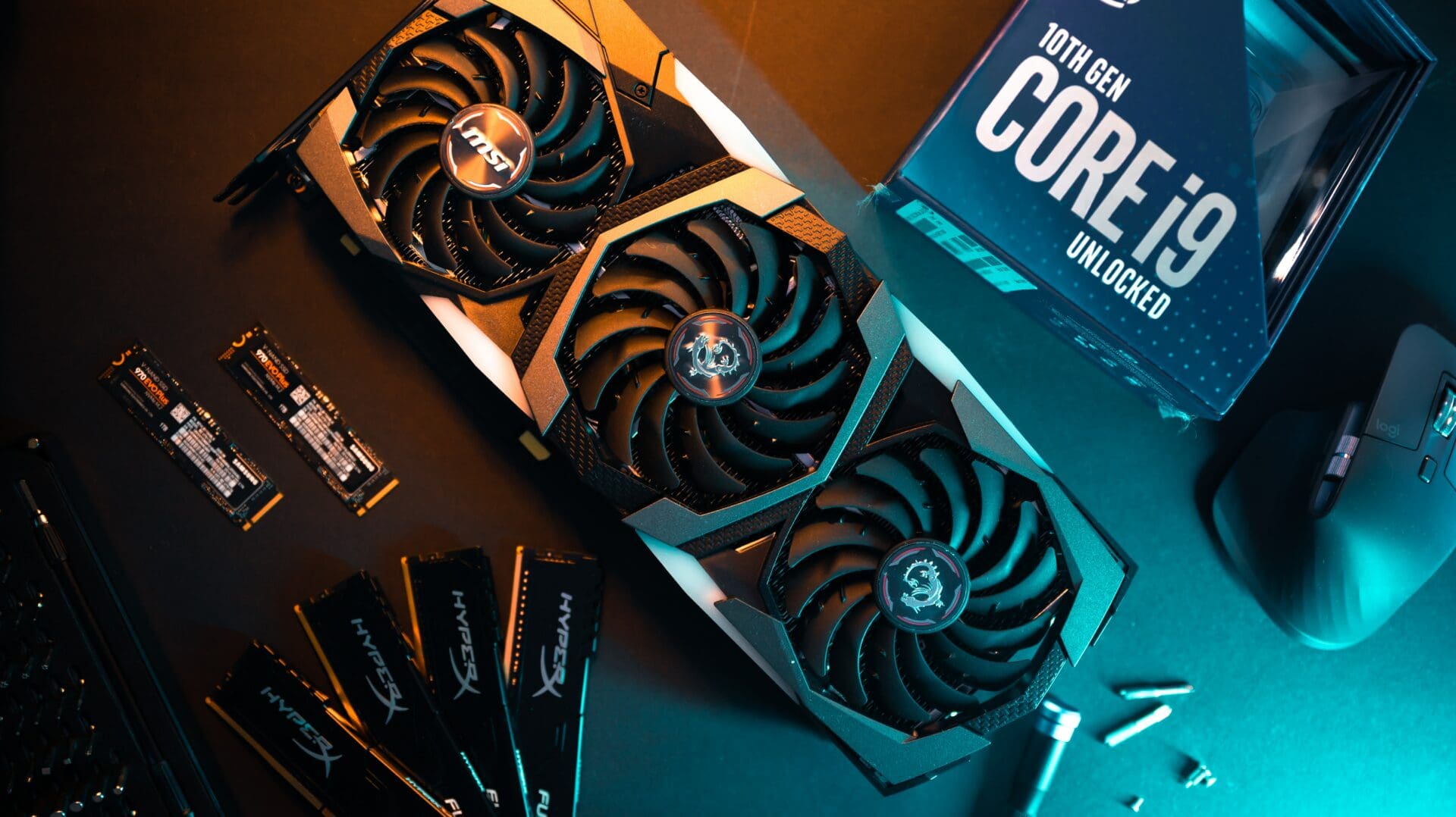 CPU cores aside, Windows 11 Pro supports up to 2TB of RAM compared to 128GB on Windows 11 Home. Although this hardware ceiling does not matter for a normal user, it is very appreciated by developers and computer engineers who want to create many virtual machines with a lot of RAM.

One of the most notable features exclusive to Windows 11 Pro is BitLocker. A full disk encryption tool that can be used to encrypt your disk drives and volumes using 128-bit or 256-bit AES encryption and your computer’s Trusted Platform Module (TPM) chip. 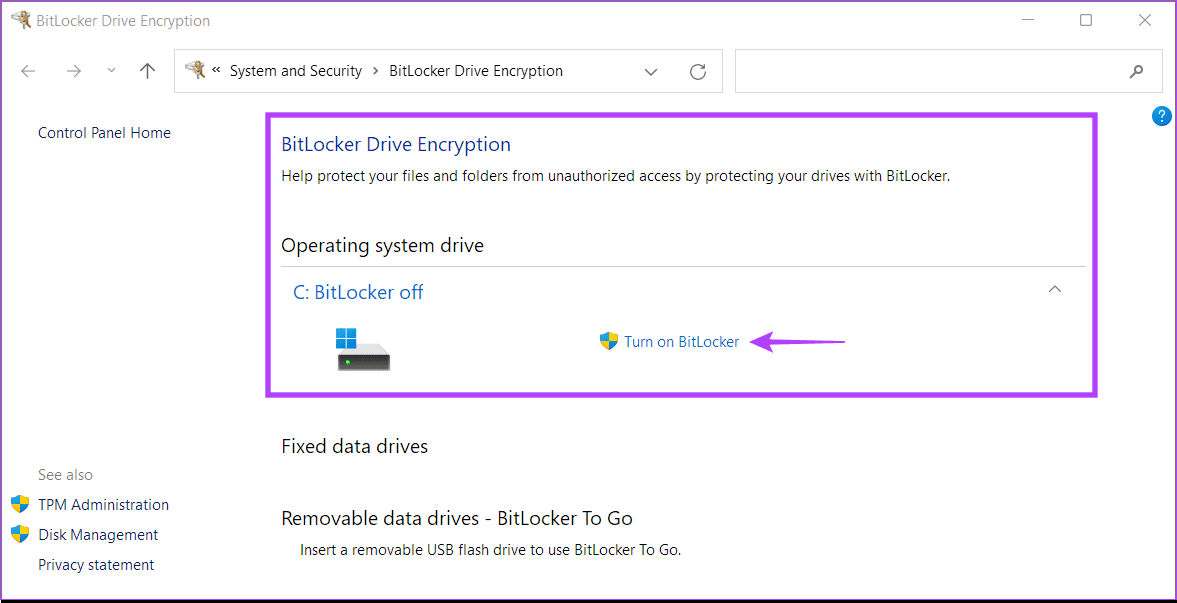 If you process a lot of sensitive data on your computer, you can encrypt data and password protect data stored on your hard drive. It will therefore be extremely difficult for anyone to access this data without proper authorization.

If you’re a power user or a developer who needs the ability to create multiple virtual machines, Windows 11 Pro might serve you better.

With Hyper-V, Microsoft’s built-in hypervisor that comes preinstalled with Windows 11 Pro, users can easily create high-performance virtual machines. This offers much better speed and reliability than third-party software such as Oracle’s VirtualBox or VMware’s VMware Workstation.

A lightweight extension of Hyper-V virtualization, Windows Sandbox is another feature limited to Windows 11 Pro. It lets you create an isolated instance of Windows inside the operating system to run applications and code that won’t affect your actual Windows installation.

Although Windows Sandbox is more limited than Hyper-V and allows you to use the current version of Windows 11, it loads much faster.

Also, Windows Sandbox can be useful if you want to test a sketchy application downloaded from the Internet without risking your system. Also, you should note that Windows Sandbox resets each time you close it and does not store any files or applications permanently.

Another useful feature exclusive to Windows 11 Pro users is the Group Policy Editor. You can think of Group Policy Editor as an upgraded version of Registry Editor, allowing you to configure many aspects of your computers or networks. Additionally, this feature allows system administrators in schools and organizations to configure startup programs, set password requirements, or restrict users from accessing certain parts and features of the operating system. However, this is not an exclusive feature, and Windows 11 Home users can also get the same functionality using any third-party remote desktop software such as Anydesk. You can use various workarounds to circumvent this absurd requirement in Windows 11 Home. However, Windows 11 Pro is a much better option for privacy because you don’t need to create a separate Microsoft account to use Windows.

Here is a summary table that lists all the features and differences between Windows 11 Home and Windows 11 Pro.

The Windows 11 Home version costs $139 for a copy in the US, while Windows 11 Pro will set you back $199 for a single license. The price of each edition will change depending on your region and the deals you might get with it. The best way to save them is to buy a computer preloaded with a specific edition of Windows 11.

Now that you’ve looked at the features and differences that separate Windows 11 Home from Windows 11 Pro, you can choose the edition that’s right for you.

Windows 11 Home may look inferior on paper, but it still offers everything any normal user would need on a day-to-day basis. There is no need to cash out your hard-earned money on Windows 11 Pro if you plan to install it on your gaming rig or personal computer.

However, let’s say you are a professional or a tech enthusiast who could benefit from the exclusive features and improved hardware capabilities of Windows 11 Pro. In this case, there is no reason not to get it.

ZIP files changed the way we use computers and they started in Wisconsin | WUWM 89.7 FM

ICP Trading inside an ascending channel, what next? –