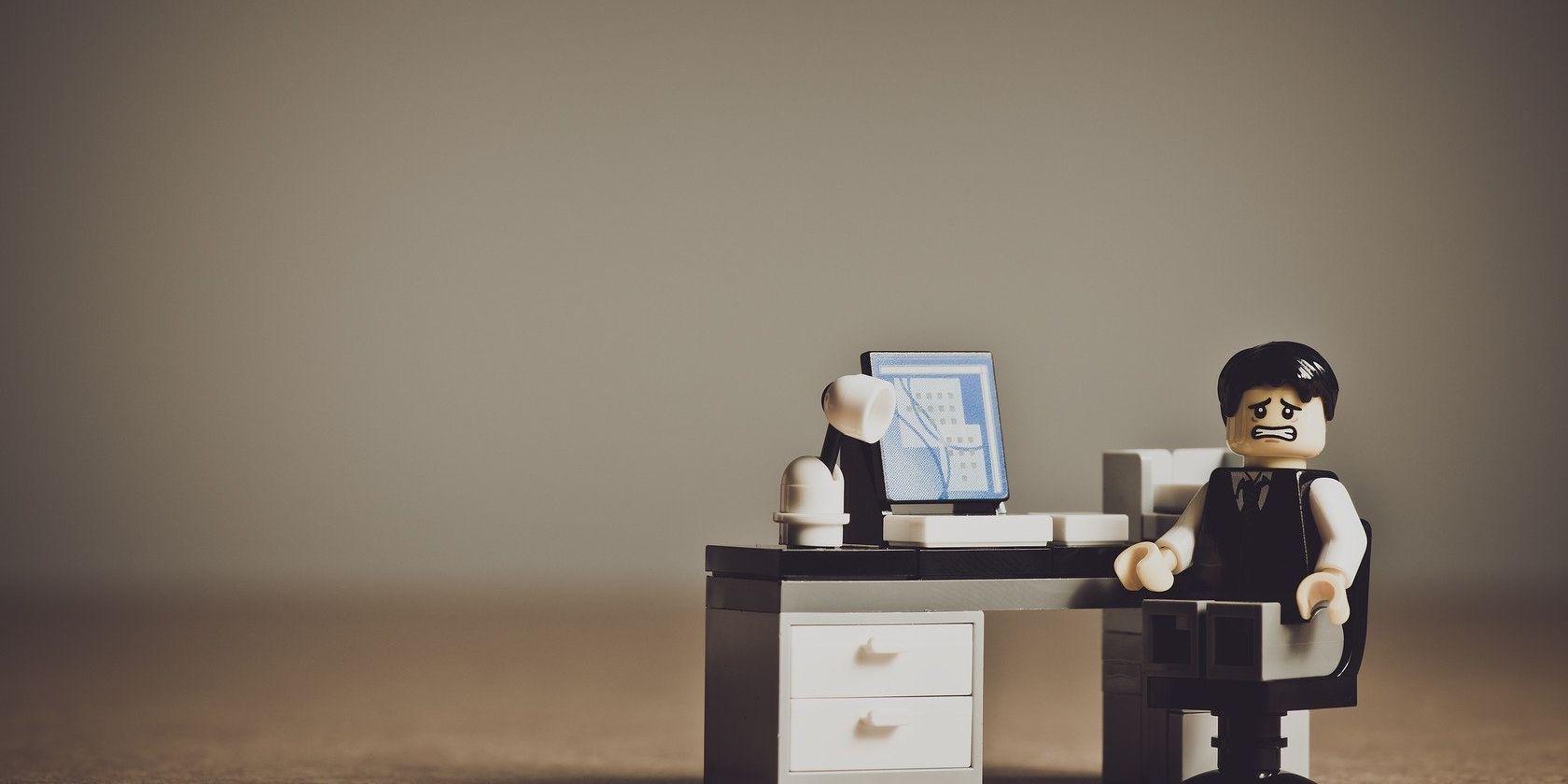 What is the interest of mini PCs?

Mini PCs are growing in popularity. They’re a fraction of the size of a standard PC and yet, thanks to advances in technology, they’re surprisingly powerful. They can now be used for many of the same purposes as a desktop computer, making them useful for more than just saving space.

Mini PCs, however, are still not as widespread as other types of computers, leading some people to wonder what are these devices used for? So what is a mini PC and why would you buy one?

What is a minicomputer?

A mini PC is exactly what it sounds like. They are similar to desktop PCs, but they are only a few centimeters high. They usually come without a screen or keyboard, but they do have ports to connect to peripherals that you buy separately.

If you’re wondering why not all desktops are this size, the answer is that the decrease in size usually comes with a decrease in performance. Mini PCs can perform many of the same tasks as desktop computers, but they are limited in terms of power.

This makes them unsuitable for resource-intensive tasks like gaming, but not everyone needs high-end specs (and there are more than a few dedicated gaming mini PCs out there!). Mini PCs are a popular alternative for anyone who values ​​portability over unnecessary power.

Mini PCs aren’t suitable for some purposes, but they’re ideal when power isn’t a priority. They are frequently used for:

Why should you buy a mini PC?

Mini PCs are primarily attractive because of their size, but they actually have a number of advantages. Here are a few reasons to buy one.

Mini PCs are significantly smaller than desktop computers, making them popular in the workplace, where space is often at a premium. They are also useful if you have a small home office. They can be placed anywhere and have a subtle appearance.

Mini PCs are also very portable. They can’t necessarily replace a laptop, but there are plenty of scenarios where missing a screen isn’t an issue. If you want a computer that can be transported easily between rooms or two other places with screens, a Mini PC is potentially ideal.

Most mini PCs cannot perform resource-intensive activities such as gaming or video editing. They are, however, great for browsing the web and watching high-definition videos. Mini PCs often have a multitude of different ports, so you’re not limited as to what you can connect them to.

Many mini PCs do not have fans. They can achieve this because they have no components that heat up and don’t need cooling. This is partly done to save space, but it also means some Mini PCs are quiet. This is great if you like to leave your computer running while you sleep or just like the idea of ​​having a quiet PC.

Mini PCs consume less power. This is part of their appeal for business purposes as they are often left running all day. But it’s also good for the average computer user who wants to reduce their energy bills.

Mini-PCs are also cheaper to buy. High-end models rival desktop prices, and the more power you want, the more you’ll pay to have it packed into such a small package. But if you’re on a budget, there are plenty of less powerful models that cost considerably less than a desktop PC.

Why shouldn’t you buy a mini PC?

Before buying a mini PC, it’s important to understand what you’re not getting.

Minicomputers allow you to browse the web, perform certain types of work, and watch videos. Mini PCs are becoming more powerful and their ability to support games is increasing. But most mini PCs still don’t have a dedicated GPU, which obviously limits their capabilities.

Mini PCs are designed to be as small as possible. This is great for portability, but often makes them impossible to upgrade. Desktop PCs have plenty of room to add additional components. Mini PCs don’t have that. You won’t necessarily be able to add RAM, internal storage, or a GPU.

Minicomputers are useful alternatives for many tasks

Mini PCs are unlikely to replace desktop PCs. They can perform many tasks, but anything that requires high-end components won’t work. Instead, mini PCs are a useful alternative for any purpose in which saving space is more important.

They are now found in almost every type of business, and most people interact with them without realizing it. They are also far from limited to commercial use. If you want a small PC for basic tasks or just want to spend less money on your next computer, they are worth considering.

Elliot is a freelance technical writer. He writes primarily on fintech and cybersecurity.

Here’s how Dell reduced its debt