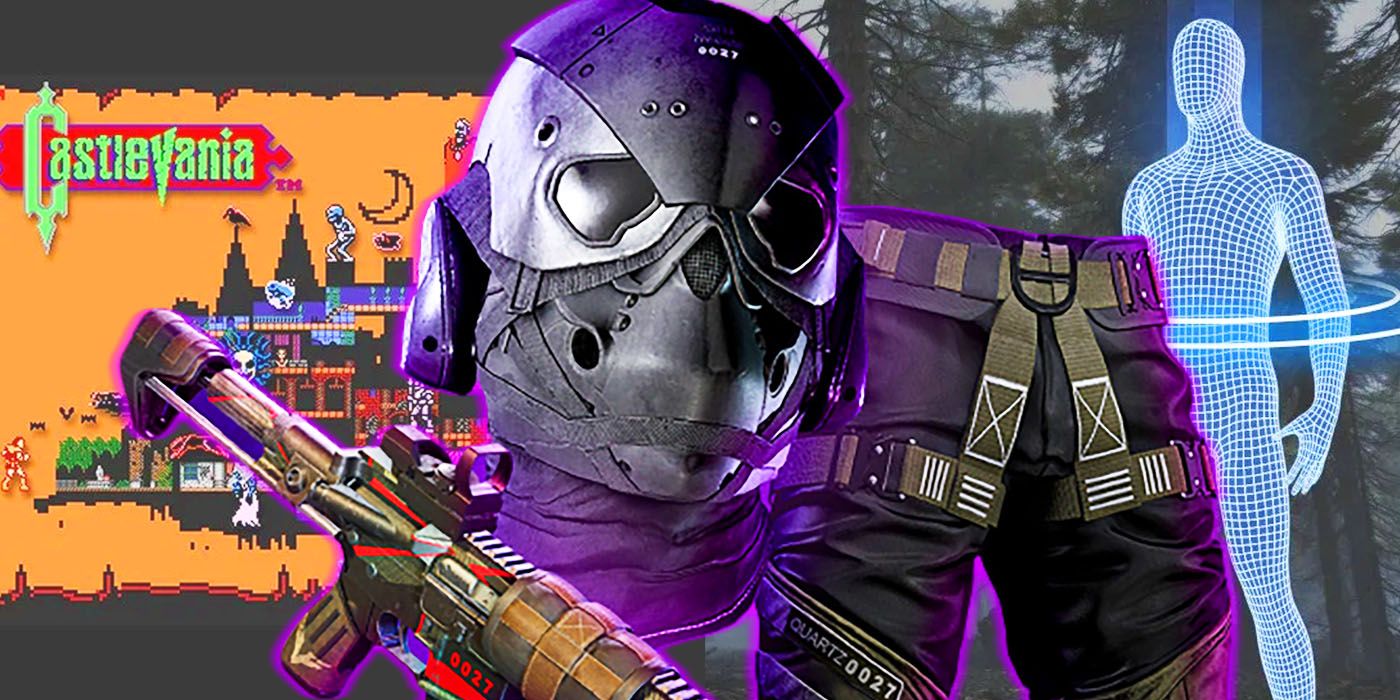 What declining NFT interest could mean for gaming

Publishers are considering integrating NFTs into games amid backlash, controversy and possible decline of the concept.

With every economic boom comes an inevitable crash and the NFT bubble is about to burst. Consumers are understandably wary of non-fungible tokens and are increasingly aware of the potential risks that such investments entail. Like many new frontiers, the NFT market is going through some growing pains – wild speculation, fraud, scams, and the heavy environmental toll of blockchain technology scares people, including gamers.

Throughout 2021, several game publishers announced plans to integrate NFTs into new and existing games, and each was met with a wave of backlash. A common comparison is drawn between NFTs and microtransactions, and while the latter has slowly been accepted as inevitable, the former seems like a step too far for most. These announcements were almost unanimously unpopular among consumers, flooding Twitter and forums with protests and strong disapproval.

These crypto collectibles have already had a negative impact on the gaming sphere, as the practice of cryptocurrency farming requires huge amounts of computer processing power. The rise in crypto-farming was already increasing demand for computer hardware, compounded by the effect the global pandemic has had on supply lines. These factors have made computer hardware scarce, dramatically inflating the cost of components such as memory chips and GPUs. Even new consoles like the PS5 and Xbox Series X are rare, and that doesn’t seem to be changing anytime soon.

Major blows have already been dealt to NFTs in gaming. Steam recently updated its guidelines to prohibit any app that issues or authorizes the exchange of cryptocurrency or NFTs. As one of the leading digital distribution services, Steam is a huge platform that could set a precedent for the rest of the industry. That being said, Epic Games has stated that it is open to hosting games that implement NFTs, although it has yet to announce plans to create its own NFTs.

Fortunately, negative reviews seem to be effective in convincing publishers to think twice about pursuing NFTs. GSC Game World quickly backtracked on plans to include NFTs in STALKER 2: Heart of Chernobyl after the initial announcement was heavily criticized on social media. Sega encountered a similar backlash. Despite Sega trademarking “Sega NFT” and “Sega Classics NFT Collection”, CEO Haruki Satomi expressed some hesitation in using NFTs. During a management meeting in December 2021, Satomi stated that Sega would reconsider the use of NFTs after seeing negative fan reception. He said that if fans perceived the decision to adopt NFTs as simply a grab for money, Sega should consider “dropping the idea”.

Square Enix and Ubisoft however did not hesitate. Both publishers have publicly insisted that they will press ahead with their plans to continue using NFTs in their games, much to the chagrin of fans and developers. While Square Enix’s plans are unclear at this time, Ubisoft Quartz has launched and is already off to a bad start. The company’s response to its fans’ lack of enthusiasm has been less than sympathetic, with executive Nicolas Pouard saying users “just don’t get it”. Unsurprisingly, it didn’t win back the goodwill of Ubisoft’s fan base.

Everyone’s adventures in NFTs haven’t gone badly. by Peter Molyneux Heritage sold over $57 million worth of NFTs before launch, but it’s too early to tell if the “Blockchain Business Sim” will prove successful or sustainable. It wouldn’t be the first time Molyneux had come forward with an idea that turned out to be too ambitious. Molyneux has a habit of making bold claims about product features that are noticeably missing in the end, as was the case with Spore and the Fable series. Both IPs ended up disappointing fans who found the games lacking the depth that Molyneux had emphasized during development.

While Molyneux may not be running a scam, there are plenty of examples of those looking to take advantage of investors. evolved monkeys was meant to be a crowdfunding effort to kick off the development of a fighting game based on NFTs purchased by investors. The anonymous developer known only as Evil Ape disappeared a week after the NFT launched, taking $2.7 million worth of Etherium with him. Without any warning, the evolved monkey The Twitter account and website shut down, leaving its investors behind without their money.

The good news is that despite the hype, NFTs may see a decline in the near future. Search trends show decreasing interest and the many controversies that have emerged from the NFT market have made a bad impression on consumers. While companies obviously care about profit, public perception is clearly important in generating that profit. With enough hindsight, consumers might be able to convince publishers that NFTs are unwanted and unwelcome in their games.

KEEP READING: There Are Far Fewer NFT Owners Than You Think

Taylor Piscitello is a lifelong gamer with a deep knowledge of video game lore and history. When it comes to character history and lore, Taylor is an expert on many popular video game franchises and regularly dives into the more interesting and obscure facets of her favorite games. She has a BA in English and was a screenwriter for YouTube channel TheThings, providing analysis, behind-the-scenes info and trivia on pop culture topics including Marvel, DC and Disney. She has a wide and varied taste in games ranging from Animal Crossing to Dark Souls, and she’s always eager to try out a new RPG or Roguelike. When she doesn’t have her hands on a controller, Taylor enjoys role-playing and the occasional crochet project.