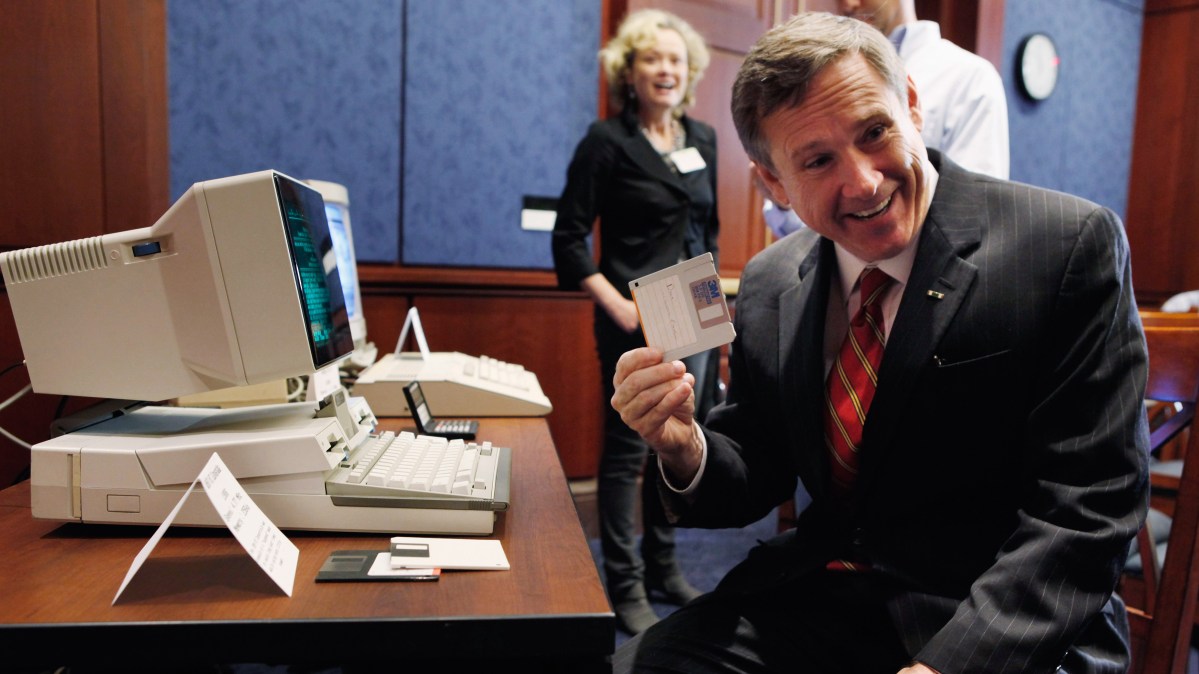 The Senate held a hearing last week on the old, obsolete computer systems that our governments often use to run their programs and what it will take to get things done.

These aging systems are a problem because when they fail or simply cannot keep up with changing needs, it is difficult to fix them.

An example: Last spring, the state of New Jersey had to recruit people with knowledge of the 60-year-old COBOL programming language, or common business language, in order to keep its unemployment system from going down.

Joseph Steinberg, a cybersecurity expert who has worked with the government and author of “Cybersecurity for Dummies,” says money is a big deal. The following is an edited transcript of our conversation.

Joseph Steinberg: Replacing some of these systems can be quite expensive, and there is no visible benefit to taxpayers upfront. So if an elected official, for example, has to decide where to spend $ 50 million and the choices are to build new parks in several cities that people will enjoy and remember, rather than replacing a system that works, but we know. that it could cause problems down the line, there is an incentive in our political system to do it first.

Marielle Segarra: This recent Senate hearing focused on the existing tools available to government, and one of the panelists actually quoted Teddy Roosevelt and said, â€œDo what you can with what you have, where you are. So what does the government have?

Steinberg: I mean, I can’t list all the components of every system. But I remember just a few years ago they discovered that one of the systems used to manage nuclear material still used floppy disks. And I believe it was 8 inch floppy disks, which are the floppy disks that existed before 5 1/4 [inch], which were before 3 1/2 [inch disks]. So, you know, an old, old generation of floppy disks, and we’re talking 2010s, so we’re talking about some seriously outdated systems. That’s part of the concern, and that should put it in perspective.

Steinberg: I mean, the main obstacle is the budget. Governments, especially when moving around state and locally, simply cannot afford to compete for resources. So that’s one thing. The second thing is that there has to be a commitment. We have seen many government projects that take many years to complete. If you start to design a system now, it takes seven or eight years to implement it. By the time you implemented it, it is obsolete. These are projects that are going to have to move forward quickly and as soon as they are completed, are going to have to be maintained with an attitude of always looking: is the current system good enough? Or are there things we need to change? And I think it’s an ongoing process.

Segarra: Are there also vendor relationships that are hard to leave?

Steinberg: It can be. Sometimes there are vendor relationships that can go back decades in terms of having a vendor who created the system and now supports it. In some cases, the vendors who created these systems no longer even exist. And that’s the irony, that being supported by third parties or even not supported at all, or only supported by internal resources, because the companies that provided the components or even the whole system has been, you know, off the scene for years or even decades. There may be relationships, but the reality is that it’s time to build relationships with new companies or the same companies for new products.

We talked about New Jersey’s quest to find people who know COBOL. We interviewed Steinberg about this last year.

It turns out that many state unemployment systems use COBOL. Meghan McCarty Carino from Marketplace made a story about it last month. As its source said, “When you take an old car and fix it enough times, it suddenly collapses on the road.”

The IRS has had similar problems. The system he uses to process tax returns is based on a programming language from the 1950s. This led to the IRS website crashing on Tax Day a few years ago, which prevented the taxpayers to report online.

And Steinberg mentioned that the Defense Department used a computer system that relied on floppy disks to manage the country’s nuclear arsenal. Here’s a New York Times story about it, and by the way, the department is still using the system, but got rid of the floppy disks.