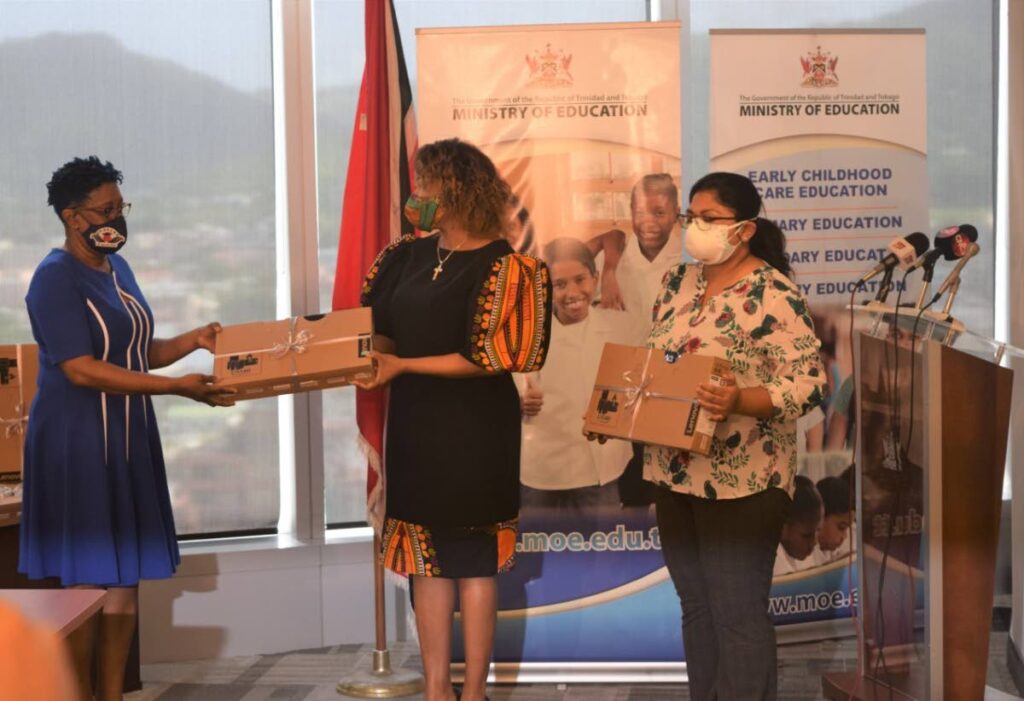 The future of schools needs more than laptops

In June, Education Minister Dr Nyan Gadsby-Dolly announced that the government would acquire this tranche of 7,000 laptops for distribution to teachers and students on a means-tested basis.

Dr. Meighoo is correct to note that the UNC government distributed thousands of laptops to teachers and students between 2010 and 2015, and to further note that the program, as created by UNC, has was interrupted after the entry into service of the PNM.

He drifts, however, into political polemics when he suggests that the planned means test for students is a way for the Department of Education to discriminate on any basis other than the ability to afford expensive computer equipment.

The immediate need for computers in the school system was greatly reduced after schools reopened, but even under the pressure of covid19 homeschooling, curriculum delivery remained steeped in outdated traditions of chalk and conversation, missing an opportunity to change education.

The digitization of the school administrative system and the consequent belated upgrading of the way children are taught, especially in their early formative years, remains well below modern expectations and standards.

This will not be solved by repeated infusions of hardware, including even one dotted with smartboards in schools, when those schools remain wedded to old ways of imparting knowledge, without guidance or support for change.

There is value in at least some of the Department of Education’s computer distribution.

The Minister of Education, acknowledging that the low flow of information from the classroom to the line ministry is unacceptable, continues to push for school records to be digitally collected and submitted for analysis and action.

If this computer distribution does nothing more than that, it will be a useful step forward.

Any effort to improve the school system must begin with reliable and up-to-date data on school performance.

Due to the slowness of paper-based data collection, information from schools is reviewed at the end of the school term.

Such an assessment after the end of term repeatedly leaves the Department of Education in the position of needlessly staring at empty stables long after the horse has flown away.

The Ministry of Education continues to develop its student learning management system to create new IT enhancements for teaching, and talks about blended learning opportunities that mix in-person instruction with classrooms. electronic class.

But these ambitious changes in programs and pedagogy will not go through the distribution of material.