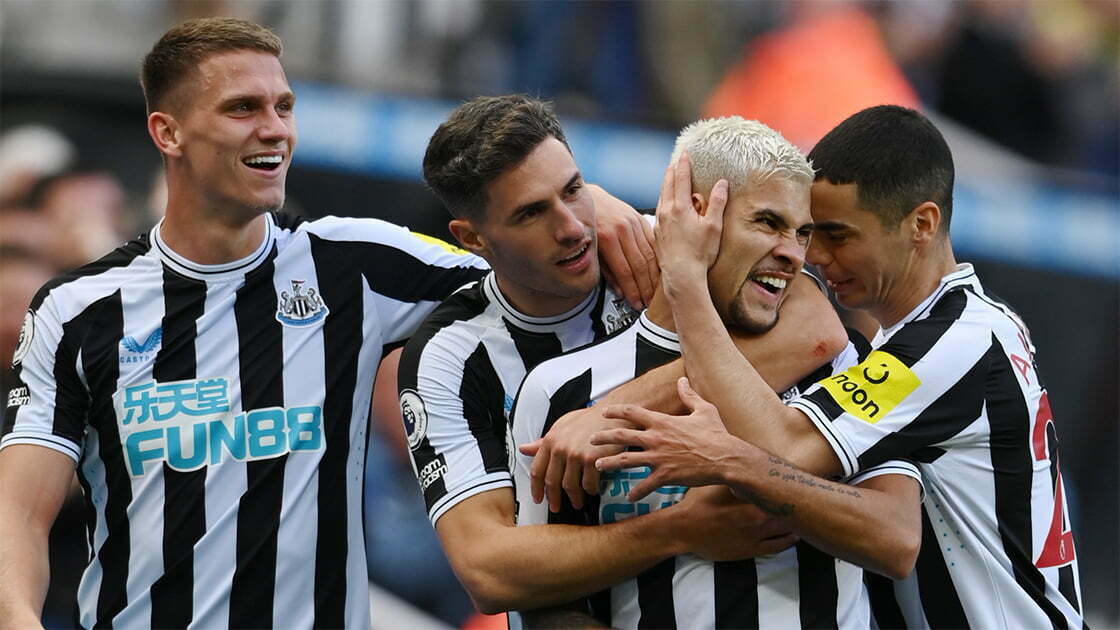 Interesting Newcastle United preview for the season and Wednesday’s game against Everton.

The predictions of the supercomputer model are based on the FiveThirtyEight revision of the Soccer Power Index, which is a scoring mechanism for soccer teams that takes into account more than half a million matches and is based on play-by-play data from Opta.

They have analyzed every Premier League game this coming weekend, including Newcastle United v Everton.

We can also see how the computer model rates Newcastle United’s percentage chance of success over the course of the season.

Their prediction system gives Newcastle United a 10% chance of finishing in the top four.

As for relegation, which is now much less likely according to forecasts, the computer model currently gives NUFC a 1% chance of dropping.