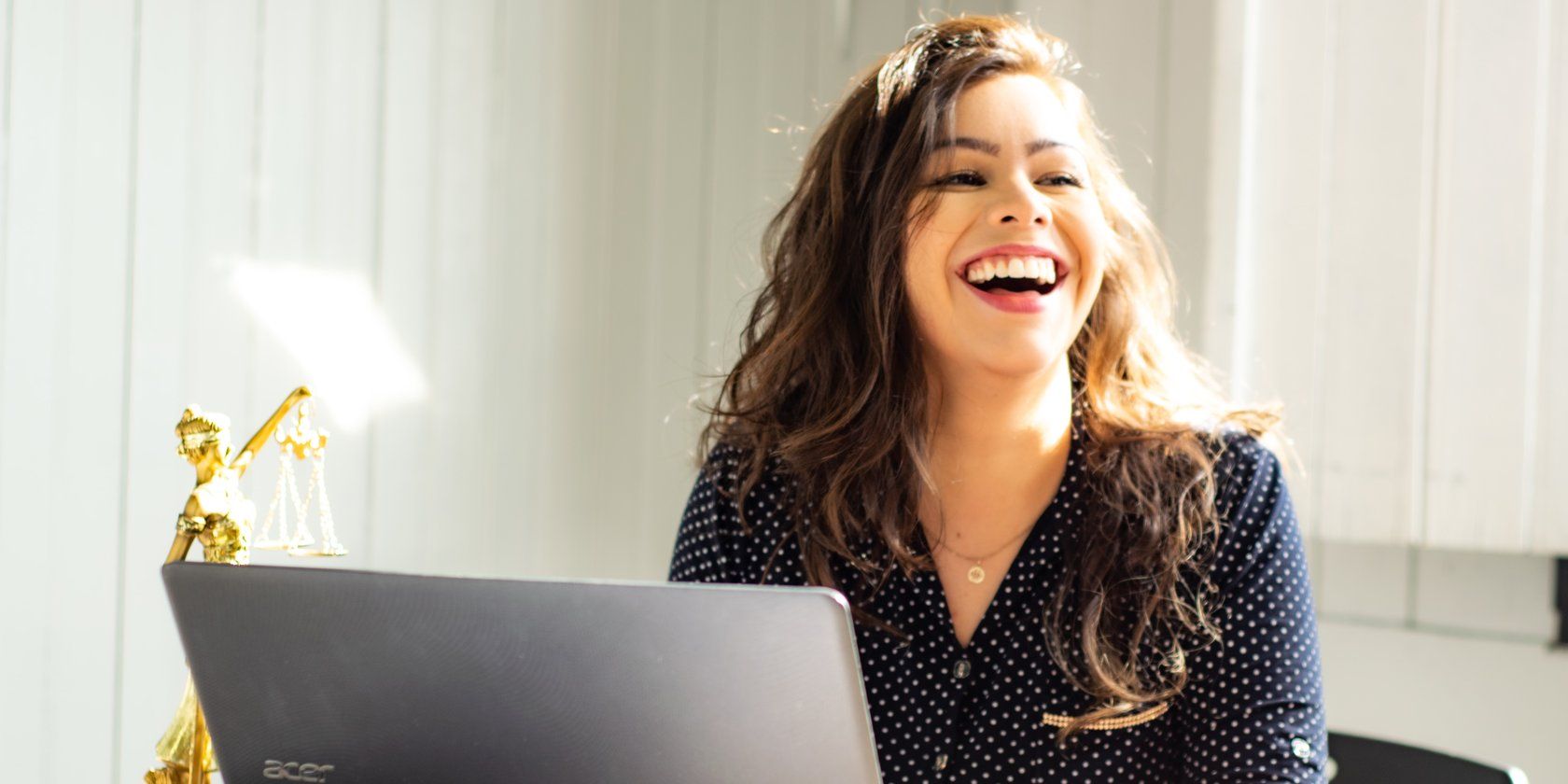 Linux is an operating system used in everything from phones to cars and complex supercomputers, but you can also use it to power your home computer. The office might not be the place you’re most likely to encounter Linux, but it’s well worth considering.

Far from being just another tool for the job, there are several great benefits to taking the time to try, learn, and maybe even stick with using the Linux desktop. Here are four benefits of switching to Linux:

The free and open source community views software differently from what you encounter on commercial operating systems. On Windows, macOS, Android, and iOS, most apps come exclusively as binaries that you don’t have access to code for. This binary, while sometimes available for free, is usually a product you pay for.

The Linux world does not focus on the binary but on the code itself. This code is a language, and the only way to know what it does is to read it. If you (or other Linux users) cannot read the code, you have no way of knowing what it is actually doing. You can only have the word of the developer.

Free software is based on the four freedoms. Here they are, as defined by the Free Software Foundation:

These freedoms provide built-in protection against many ailments that currently plague the commercial software world. It is much more difficult for a program to spy on your behavior and send that data to a remote company when everyone has the freedom to see and remove this unwanted behavior from the app.

But it’s not just about avoiding exploitation. You also see in these freedoms the emphasis both on personal well-being and on helping others. For these reasons and many more, many people have come to qualify free and open source software as ethical software.

Learning to use Linux can teach you that when it comes to software on your computer, you don’t have to take it or leave it. You can take ownership of what is running on your machine and do your math with a greater degree of confidence.

2. The chance to try new things

When you first adopt Linux, every aspect of the system may seem new. You embark on a new adventure, an adventure where you are free, often for the first time, to change virtually any aspect of how your computer works.

For many Linux newcomers, this often leads to a regular period of trying new things. There are not only thousands of free programs to check out, but there are brand new desktop environments and interfaces.

There is a distinction between discovering new things in Linux and in the operating systems of Apple, Google and Microsoft. On these platforms there are thousands of apps to try out, but it can be difficult to know which software to trust.

It’s not uncommon to stick with a handful of programs you know and avoid the rest for fear of infecting your machine. This situation is particularly well known on Windows, and it’s a big problem on Android, but Apple’s platforms are no exception either.

The theming and customization options also tend to be much more limited on these trading platforms. Third-party tools exist, but you can’t go any further before you run the risk of breaking the operating system.

In Linux, once you understand the four freedoms and acclimatize yourself to the reality that free software is not free for the sake of sneaking into adware or spyware, then you are free to ” trying new things on your computer to such an extent that many have never felt comfortable doing it before. This is an advantage of Linux that does not come from any technical superiority, but from the values ​​of the community.

3. Experience building your own operating system

By installing Linux and trying new things, you can learn a lot about how your operating system works. You learn about various components such as the kernel, display server, audio server, and desktop environment.

You may see some recommended Linux distributions precisely because of the value of the learning experience. Arch Linux, for example, has a relatively long and complex installation process, but by the time you’re done you’ve learned a lot about how Linux works. You can learn even more by trying to use an even more demanding distribution such as Gentoo or Linux From Scratch.

Is it a waste of time to use the most difficult Linux distributions? This can be the case if your priority is to build a system that you need for work or school. In that case, go for one of the many easy-to-use distributions, such as Ubuntu, Fedora, or ElementaryOS.

There are even easier to use versions of Arch Linux, such as Manjaro. But if that’s the knowledge you’re looking for, taking the more difficult route isn’t a waste. Quite the contrary. Some consider the experience to be invaluable.

4. An introduction to collaborative development

In the Linux world, software is developed in the open. You can find the source code for free software online, leave comments, submit feature requests, file bug reports, or even submit your own fixes. You can join mailing lists or forums and often communicate directly with the developer of an application.

Whatever role you play, as long as it is constructive, you participate in the development of this software.

This contrasts with software development in the proprietary world, where typically only employees of a company have access to code. Or maybe the program is the passion project of a single developer or a passionate team.

Either way, your biggest implication is whether or not to buy what they create. You might be able to place feature requests or report bugs, but you have a limited view of what developers actually do.

Collaborative software development takes time, but working in the open comes with the added benefits of helping you develop social skills and providing you with a clear resume should you decide to apply for a job doing similar work.

Learning Linux Could Change Your Life

It is not a simple hyperbole. More than a few Linux users try to use free and open source software whenever possible, are no longer satisfied or trust most of the alternatives.

Or you can just make friends in the community or land a dream job. At the very least, you might be the person to breathe new life into your friends’ old PCs.

Need a lightweight operating system? These special Linux distributions can run on older PCs, some with as little as 100MB of RAM.

Bertel is a digital minimalist who writes from a laptop with physical privacy switches and an operating system approved by the Free Software Foundation. It prioritizes ethics over functionality and helps others take control of their digital lives.

How to Use FxSound Amplifier to Improve Sound Quality