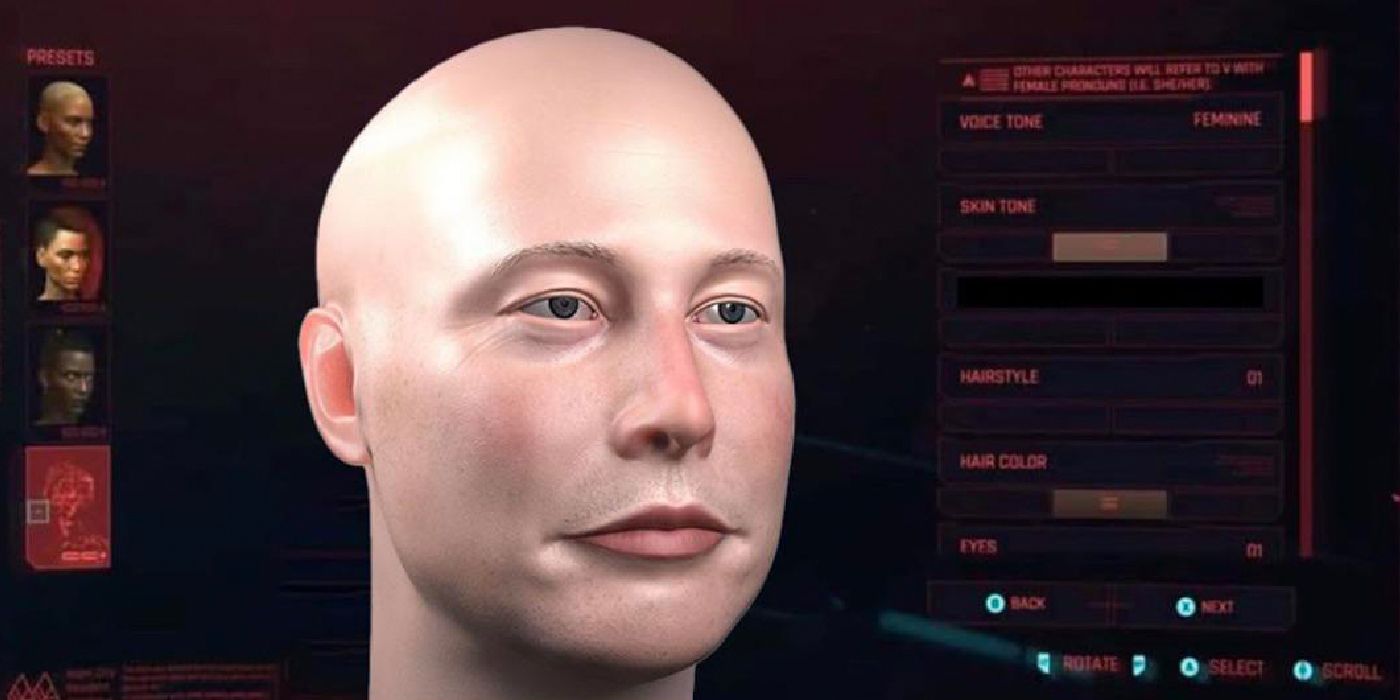 Tesla CEO Elon Musk showcased new Tesla car models in June and for gaming this was particularly noteworthy as Musk demonstrated that the in-car entertainment system was capable of running the graphically demanding Cyberpunk 2077 with incredibly smooth performance.

The latest Model S is said to be able to run triple-A games with “PS5 level performance” and now the guts that run the show have been revealed.

Thanks to a teardown video, we now know that the performance electric car comes with an AMD Ryzen Zen 1+ processor and discrete Navi 23 graphics powering the in-car gaming system.

The car’s AMD Zen 1+ processor is a 45W quad-core APU with 500KB of L2 cache and 4MB of L3 cache, according to the Ingineerix YouTube channel. As for the GPU, the Tesla has both a dedicated and discrete graphics card based on AMD’s Navi 23. Tesla claims its car is capable of delivering performance comparable to next-generation consoles.

In addition to these gaming specs, the Tesla Model S is equipped with a 17-inch “cinematic screen”, a 960-watt sound system, and an LG Innotek WiFi module for internet connectivity.

This console / mobile computer feast will set you back $ 130,000. But what is six digits when you can drive a few hundred miles in the desert, say, or across a (small) country, park and start playing on a 17-inch screen? Only you can make this decision.

In early 2021, Tesla unveiled updated models of its Model X and Model S cars, showing off their gaming hardware additions, which supported “up to 10 teraflops of processing power.” While previous models were only able to run less demanding titles like Cat Quest and Cuphead, the 2021 models receive a significant upgrade on the gaming side.

The hardware powers Tesla Arcade, an in-car gaming system, but drivers can now play Witcher 3 with specifications similar to high-end gaming systems. However, we have yet to see any official tests on how the latest S and X models perform triple-A games. But for the price, you would hope they would run The Witcher 3, which is now an old school game, at least very well.

Next: Spider-Man Won’t Save Marvel’s Avengers

I’m sorry but Brock would be totally canceled in 2021

Your dryer won’t protect you from the wrath of societal cancellation, Brock.