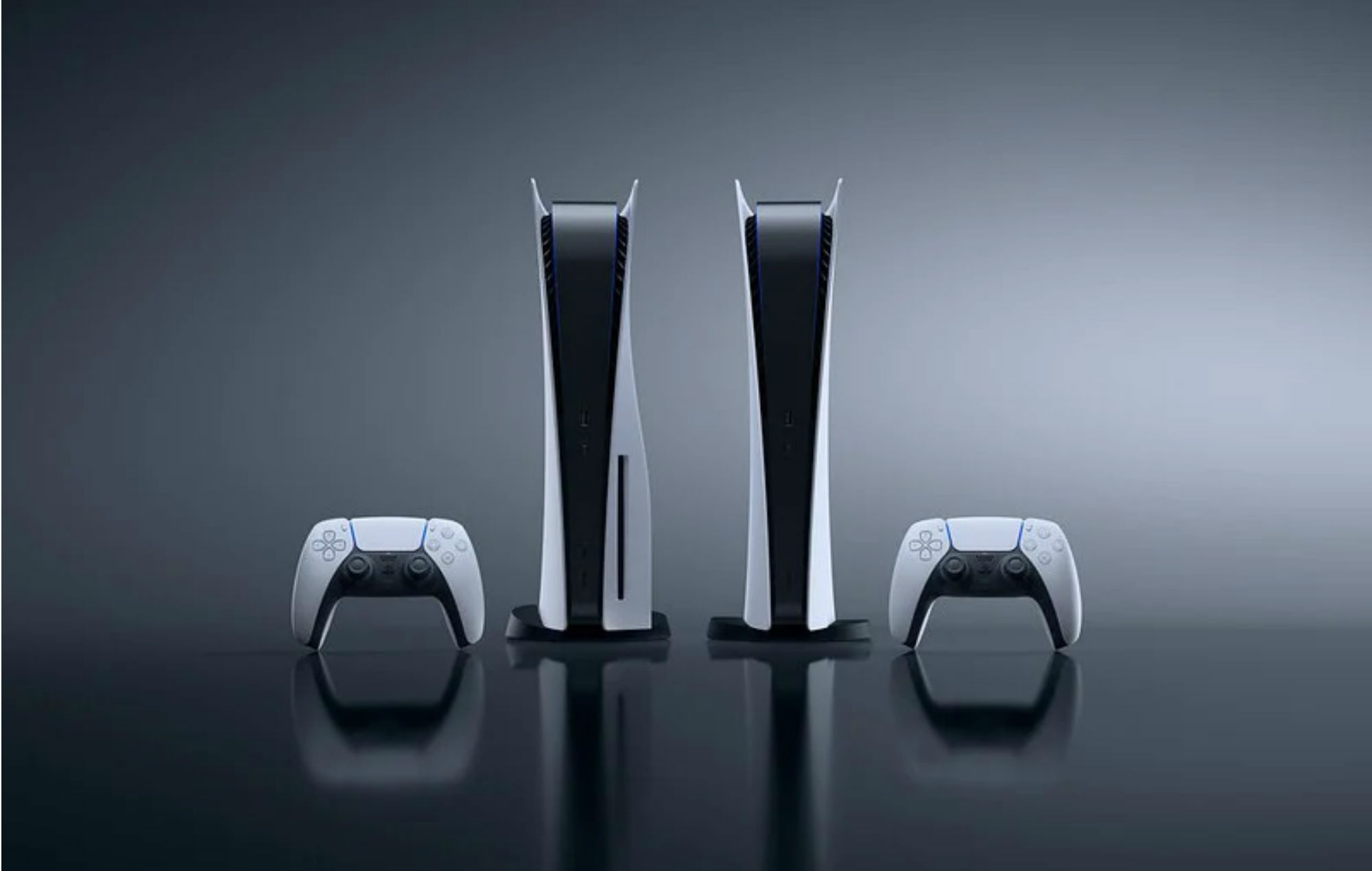 To date (November 2), Sony has hired three Boeing 747s to transport the PlayStation 5 stock to London Heathrow Airport over the past week. This decision aims to address the supply issues of the current generation console according to VGC. Although it has been almost a year since the initial launch of the PlayStation 5, the UK is still plagued by supply issues.

Chartering planes is an expensive practice, however, as gamers struggle to get a console in time for the holidays, Sony obviously considers the demand for the console to be there, and the cost, to be critical. Sony reportedly increased production in June, but still has failed to meet customer needs.

Despite the stockouts, the PlayStation 5 remains the best-selling game console for Sony and has sold over 13 million units at the end of September 2020. The console shortage has been placed on a global shortage of computer chips.

The chip shortage that plagued many electronics manufacturers throughout 2021 will “likely remain strained” through late 2021 and early 2022 according to Lisa Su CEO of AMD, one of the world’s largest processor manufacturers computer science. This is in part due to the cryptocurrency mining boom, which saw more than 700,000 graphics cards sold to miners in the first quarter of 2021.

Sony is reportedly chartering more flights to supply the UK with consoles in the coming weeks. It’s in the hope that PlayStation fans can purchase their own gear from upcoming PS5 restockings.

In other news, following the Halloween Steam sale, 12 years old Left 4 dead 2 exceeded the number of players on the platform compared to the new version by Back 4 Blood.