According to Seagate, Thermal-Assisted Magnetic Recording (HAMR) hard drives are already in the works, a small number of consumers have already been able to get the 20TB HAMR drives, and a 30TB version is in the works.

While there is no official release date for the 30TB Hamr (Heat assisted magnetic recording) HDD, it should arrive in 2023 or 2024, several years before the goal of a 50TB drive, which is set for 2026. These limited edition hamr hard drives are particularly aimed at “primary consumers” who want to familiar with the latest technologies. With the 30TB drive, the company takes another step towards achieving its 10-year goal of creating 100TB drives.

Some time ago, researchers were able to increase the data density achievable using graphene tenfold. Hard drives use a carbon-based coating to protect the platter from read and write heads and other factors. To increase storage capacity, manufacturers have reduced the space between the head and the trays. Today, it’s about 3 nanometers thick, which has increased the density to about 1TB per square inch. The researchers replaced a coating with a variant of graphene, containing one to four layers of the material. After measuring corrosion, thermal stability, surface smoothness and lubricant handling, they concluded that graphene reduced friction by a factor of two and caused two and a half times less corrosion. Hamr heats the platinum iron alloy trays to high temperatures that ordinary coatings cannot withstand. Graphene in combination with hamr should be able to lead to a data density of about 10TB per square inch. 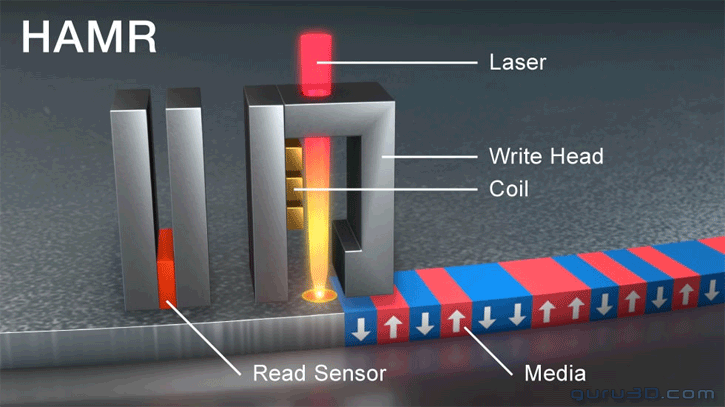 Despite the fact that the vast majority of consumers now use solid-state drives (SSDs), the “old-fashioned” hard drive is still in development. The use of graphene and hamr technology has the potential to improve data density by a factor of one hundred. This is especially attractive to consumers who want a large amount of storage, such as those who use data storage servers. High Density Hard Drives (HDD) are now cheaper per gigabyte than Solid State Drives (SSDs) and due to their high data density they can be used for a long time. 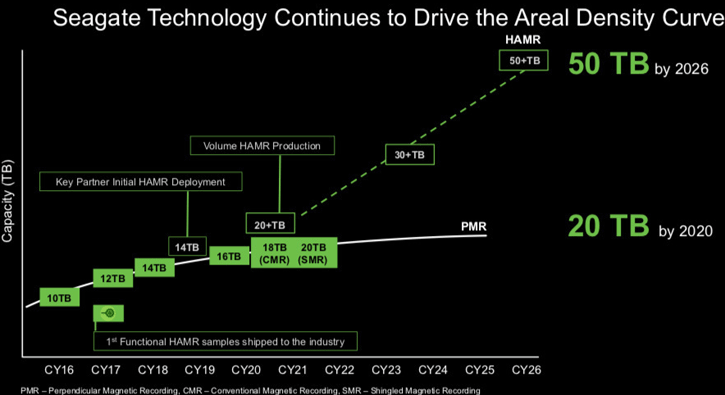