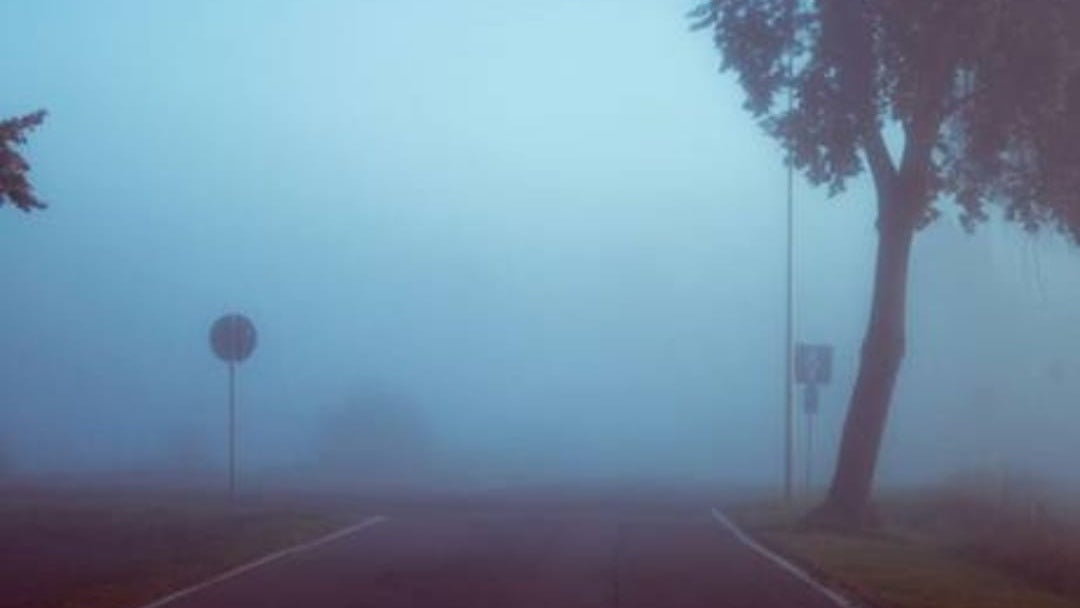 Imaging objects in hazy weather conditions can now be clearer as researchers have now found a method that can improve the images captured on these days. The technique consists of modulating the light source and demodulating it on the side of the observer.

Research by a team of scientists came up with a solution to improve image quality without heavy calculations. The team at the Raman Research Institute (RRI), Bengaluru, an independent institute of the Department of Science and Technology; Space Applications Center, Indian Space Research Organization, Ahmedabad; Shiv Nadar University, Gautam Buddha Nagar; and the University of Rennes and the University of Paris-Saclay, CNRS, France, modulated the light source and demodulated it on the viewer side to obtain sharper images.

The research was published in the journal Continuum AOS, the Ministry of Science and Technology said in a statement.

Researchers demonstrated the technique by conducting extensive experiments on foggy winter mornings at Shiv Nadar University. They chose ten red LED lights as the light source. Then they modulated this light source by varying the current through the LEDs at a rate of about 15 cycles per second.

The researchers kept a camera 150 meters away from the LEDs. The camera captured the image and transmitted it to a desktop computer. Then, computer algorithms used the knowledge of the modulation frequency to extract the characteristics of the source.

“This process is called ‘demodulation.’ The demodulation of the image had to be done at a rate equal to the modulation rate of the light source to achieve a clear image,” the statement said.

The team noticed a clear improvement in the quality of the image thanks to the modulation-demodulation technique. The time the computer takes to complete the process depends on the size of the image.

“For a 2160 X 2160 image, the computation time is around 20 milliseconds,” shares Bapan Debnath, RRI doctoral student and co-author of the study, adding that this is roughly the size of the image. containing the LEDs.

Debnath’s colleagues estimated the rate in 2016.

The team repeated the experiment several times and observed the improvement each time. Once, when the fog varied in intensity during the observation, they did not register a marked improvement in the quality of the image. In this case, there was a strong wind and they observed trails of fog across the scene. The density of the water droplets in the air changed over time, making the modulation-demodulation technique less efficient.

Then the researchers changed the experimental setup. They made an outer material, a piece of cardboard held 20 centimeters away from the LEDs, to reflect the light back to the camera. The distance between the box and the camera was 75 meters. The modulated light reflected from the cardboard passed through the fog and was then captured by the camera. They demonstrated how their technique further significantly improved the quality of the resulting image.

By repeating the experiment in sunny conditions, they found that after performing source demodulation, the image quality was high enough to distinguish LEDs from strongly reflected sunlight.

The study was partially funded by the Indian government’s Ministry of Science and Technology.

The method can improve aircraft landing techniques by providing the pilot with a good view of the beacons on the runway, significantly better than relying solely on reflected radio waves as is currently the case.

The technique can help reveal obstacles in the way that would otherwise be hidden by fog in rail, sea and road transport and would also help in spotting lighthouse beacons.

“Further research may demonstrate effectiveness under such real-world conditions. The team is studying whether the technique can be applied to moving sources,” the statement said.

The above article was published by a news agency with minimal title and text changes.