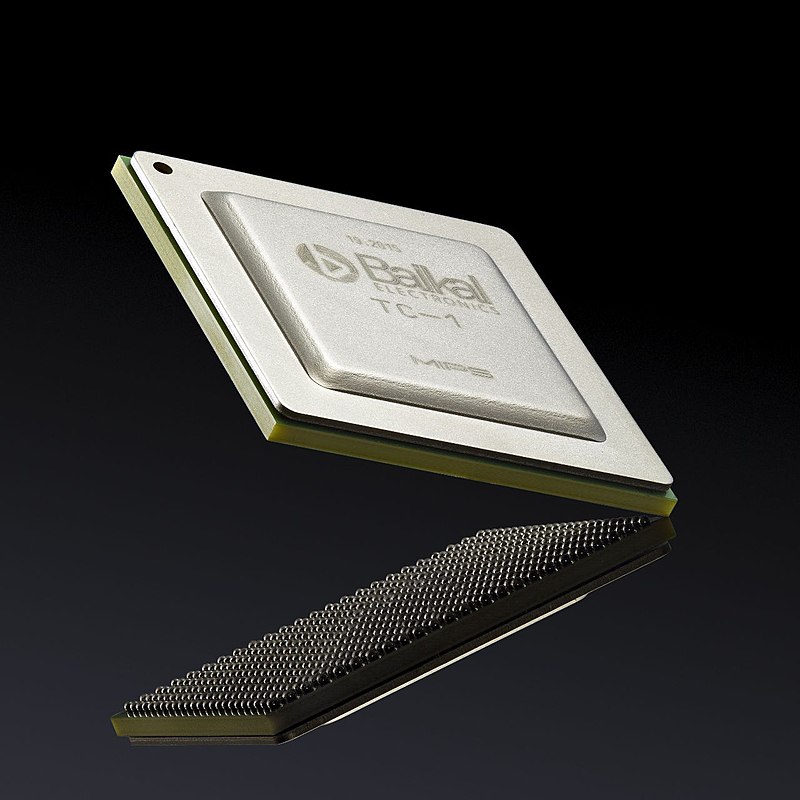 Russians will soon have laptops with their Baikal M1 processors, the first BitBlaze PC appears and is listed online

Russian company Bitblaze, a brand specializing in servers, workstations and storage systems, has unveiled the Bitblaze Titan BM15 laptop. This pre-production system is based on the Baikal M1 processor which is an ARM chip manufactured for the Russian domestic market.

Russian laptop based on Baikal M1 processor will be their latest Arm version, reports BitBlaze company

A laptop focused on government agency users and the enthusiast market will begin shipping the system at scale by November 2022. However, as TSMC currently does not manufacture any chips for Russian consumers, it is unclear whether Bitblaze accomplish this feat.

I have a legend in my hands: a pre-production Bitblaze Titan laptop based on the Baikal-M processor is ready. Very decent build quality, slim, lightweight aluminum casing. I tested a few consumer software applications: office programs and YouTube. Works great, lasts five hours on battery. We continue testing in various workloads, preparing for the official release.

The new laptop system, the Bitblaze Titan BM15 from Prombit, offers a 15.6-inch screen, uses the Baikal Electronics SoC Baikal-M1 and offers 16 GB of DDR4 memory. The laptop will support up to 128 GB of DDR4 memory. Depending on the configuration, the computer also provides a 250 GB to 512 GB M.2 SSD. Options such as Wi-Fi, Bluetooth, USB 3.0 Type-C, four USB Type-A connectors, HDMI and audio connection 3 .5 mm are included.

Although the system is encased in aluminum, it’s unclear what the exact weight or size of the new laptop is. In March of this year, 3DNews reported that the computer would weigh 4.85 pounds.

On the company’s website, you can see the new laptop offered by the company. The laptop is reminiscent of the Apple MacBook Pro 13. However, the system shown is not the exact physical match that Brush features in promotional photos. The model she has looks like a standard laptop, ranging from $399 to $499, and can be found at Best Buy. This could be a model for testing purposes, as these sometimes will not represent the final product. It’s also unclear which versions of Linux the system would run, if any.

The processor used for the new BM15 is an Arm Cortex A57 processor which offers 8 cores, clock speeds of 1.50 GHz, 8 MB of L3 cache and an Arm Mali-T628 GPU offering dual display pipelines. The processor is from 2014, and there are concerns that the product, even with the name “Titan” in the title, is fragile. The Baikal-M1 is reportedly manufactured by TSMC using the 28nm process, but TSMC does not produce chips for Russian companies and has not done so for some time. It’s unclear how many SoCs were purchased from the chipmaker before it canceled shipments to Russian sectors.

There is a chance to buy one of the pre-production samples, it’s expensive. Or rather wait [mass produced units], which will be released in November at the earliest. We accept pre-orders.

Bitblaze Titan is expected to cost between $1375 and $1650 before VAT charges. This price is relatively high for this configuration, but the BOM was still being finalized, which means the final cost may vary.

News sources: 3DNews, To me

Products mentioned in this article

How to Install a Hard Drive in a PC