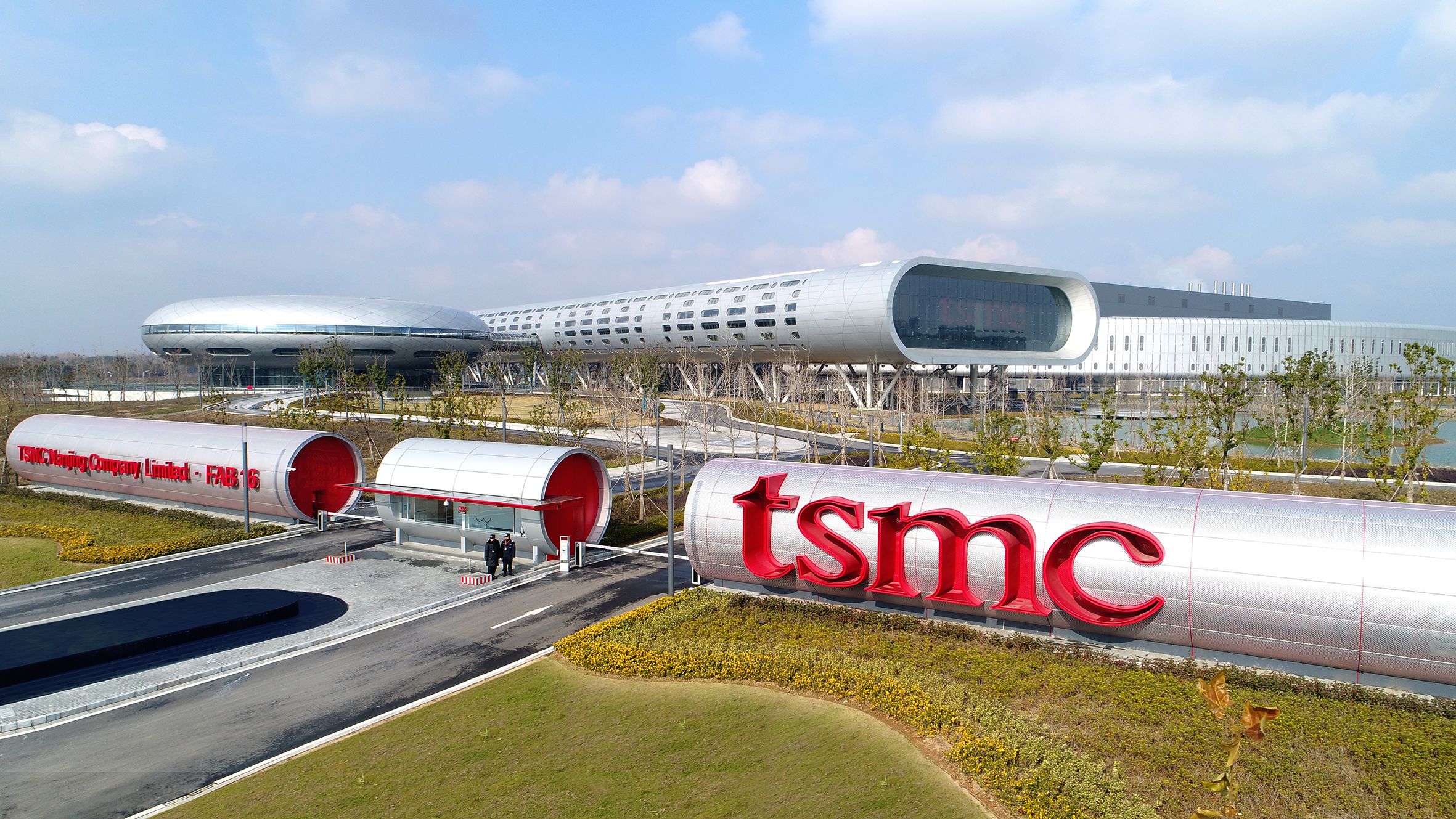 The global shortage of computer chips that has plagued the world for the past two years may soon extend to more advanced silicon used to power next-generation smartphones and data center workloads.

The two-year chip drought has so far only really affected low-end chips, but that could change as semiconductor makers suffer production issues and struggle to acquire the equipment to manufacturing they need to build more advanced processors.

A Wall Street Journal report indicates that the industry could see a 20% shortfall by 2024 for the most advanced processors manufactured today. This would have a ripple effect on industries that depend on it, such as artificial intelligence, high-performance computing and autonomous vehicles.

The Journal notes that only two chipmakers — Taiwan Semiconductor Manufacturing Co. and Samsung Electronics Co. — are capable of making such chips, due to technical barriers and the huge investment required.

However, both companies have problems. In Samsung’s case, it reportedly struggled with capacity constraints because it was unable to improve the production yield of its four-nanometer processing chips as much as it had hoped. The nanometer is a measurement that refers to the size of the tiny transistors embedded in each chip. The smaller the transistor, the newer and more advanced the chip, and the greater the number of chips that can be made on a single silicon wafer.

According to the Journal, lower-than-expected production output has prevented Samsung from supplying customers such as Qualcomm Inc. and Nvidia Corp. as many next-gen chips as they ordered.

Kang Moon-soo, executive vice president of Samsung’s foundry business, said on a conference call last month that the company had experienced delays in increasing yields of four-nanometer chips. However, he insisted that he was now “back on the expected yield improvement curve”, adding that he was also on track to start mass-producing three-nanometer chips using a new architecture this month.

Samsung’s inability to supply Qualcomm and Nvidia means those companies have turned to rival TSMC. However, the Journal said the world’s biggest chipmaker is also struggling to keep up with demand due to its inability to acquire the machinery it needs to build more efficient chips. TSMC chief executive CC Wei admitted on a conference call with analysts in April that the company had experienced issues delivering manufacturing tools.

The report adds that TSMC has sent key executives to negotiate with major equipment manufacturers to avoid disruption to its future production expansion plans. Earlier in the year, he held talks with ASML Holding NV, a Dutch company that is the world’s only producer of mission-critical machinery used to manufacture advanced silicon.

The problem is that ASML itself would have capacity issues. The demand for its systems currently exceeds its ability to deliver them to customers. ASML is instead trying to help chipmakers squeeze more production out of their existing machines, but analysts say those efforts are unlikely to be enough to make up for the lack of shipments.

The situation has led chip design companies such as Qualcomm and Nvidia, which do not have their own manufacturing capabilities, to issue warnings that their businesses could be affected in the future. In its latest earnings call, Qualcomm said maintaining core chipmaking process technologies could lead to lower yields in the future, which would impact its bottom line.

Meanwhile, Nvidia CEO Jensen Huang said on a recent call that the company’s supply chain will continue to be complicated for the foreseeable future.

Show your support for our mission by joining our Cube Club and our Cube Event community of experts. Join the community that includes Amazon Web Services and Amazon.com CEO Andy Jassy, ​​Dell Technologies Founder and CEO Michael Dell, Intel CEO Pat Gelsinger, and many other luminaries and experts.