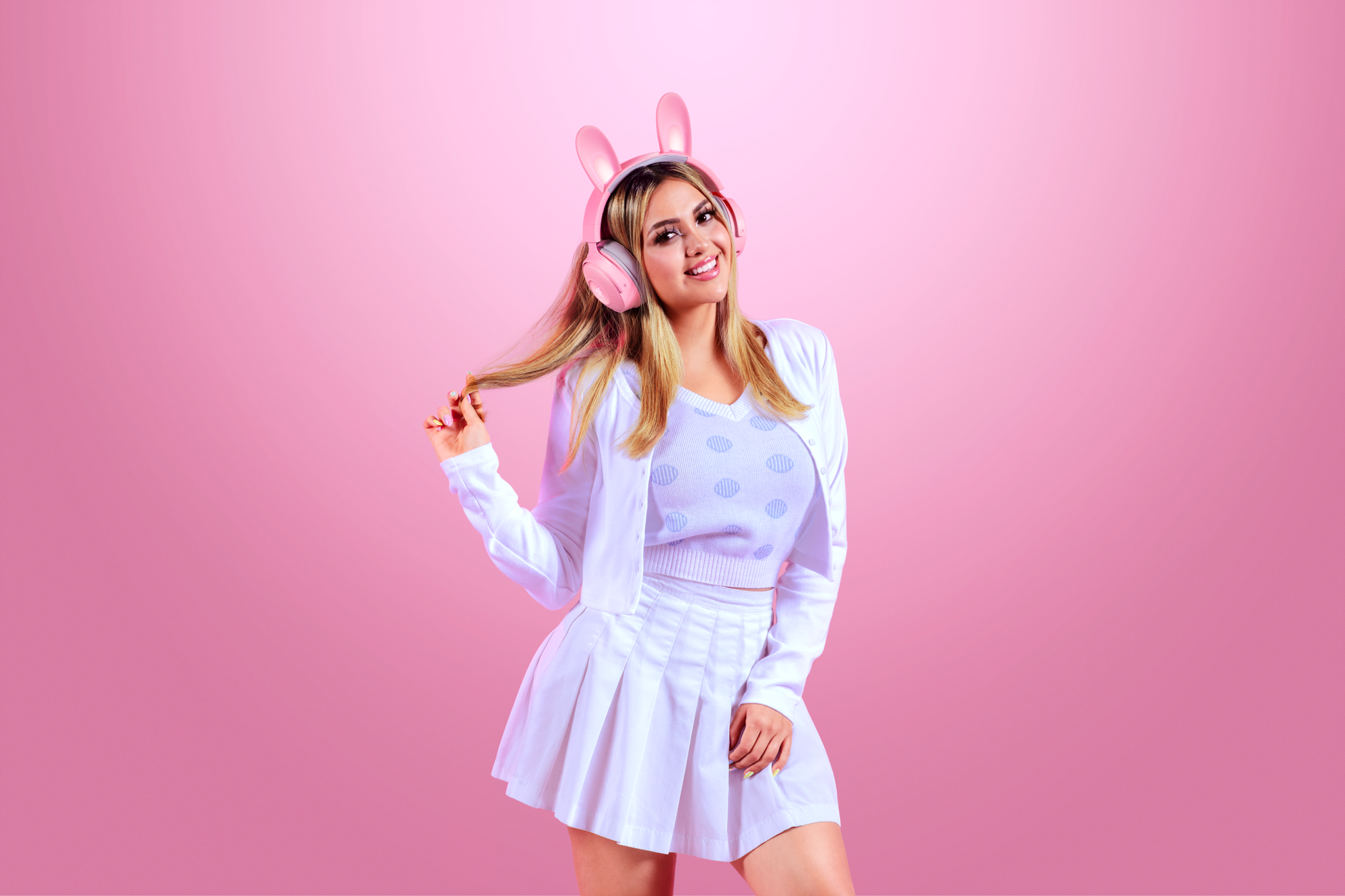 The Razer Kraken Kitty Edition V2 was unveiled at Razercon 2022. It includes cat, bunny and bear ears in the box, as well as a detachable microphone. It will go on sale later this year for US$199.

Razer announced an upgraded version of its feline-themed headphones at Razercon 2022. The Razer Kraken Kitty Edition V2 Pro now lets gamers try out different new looks with interchangeable cat, bear, and bunny ears. All three accessories are included in the retail package and are customizable with Razer Chroma RGB. Razer also claims they can “react in real time to in-stream events”.

Like its predecessor, the Razer Kraken Kitty Edition V2 Pro also comes with a detachable Razer HyperClear cardioid microphone. A Bluetooth-powered variant of the headset doesn’t exist, but Razer is expected to unveil it soon.

The Razer Kraken Kitty Edition V2 Pro can be purchased later this year for US$199 in two color variants, Quartz and Black.

Are you a technician who knows how to translate? So join our team!
Details here

I’ve been an avid PC gamer since I was 8 years old. My passion for gaming eventually pushed me into general tech, and I got my first writing job when I was 19. I have a degree in mechanical engineering and worked in the manufacturing industry and a few other publications like Wccftech before joining Notebookcheck in November 2019. I cover a variety of topics including smartphones, games and hardware .

Thank you for sharing our article, every link counts!