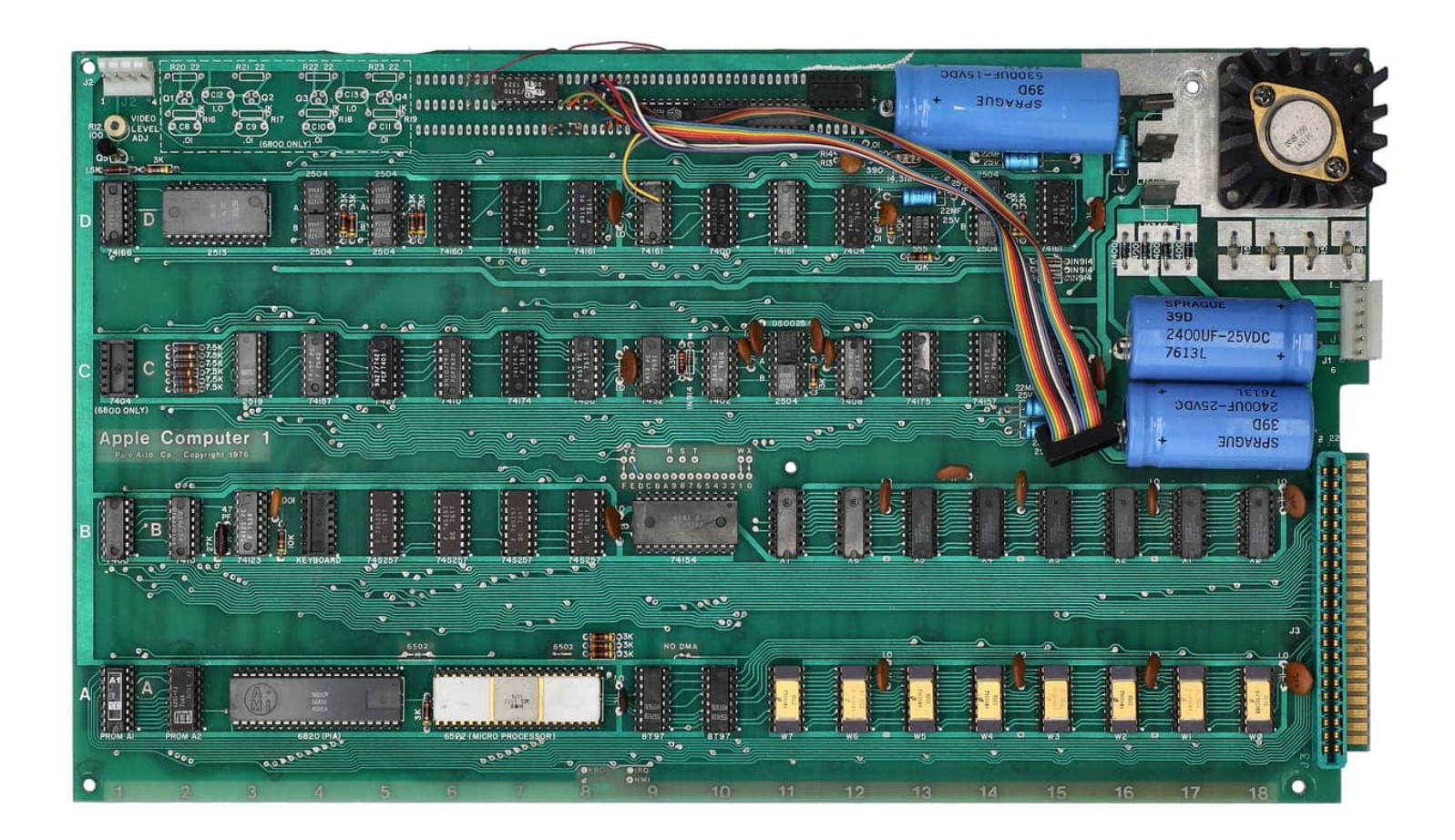 Apple owns its history and the products it started with. If failure is part of the equation, it is now one of the most prestigious companies in the world. Founded by Steve Jobs and Steve Wozniak, the Apple-1 was the first computer after the creation of Apple Computer. Also, there are only a few existing units left, which makes them more valuable. Now, a rare first Apple-1 computer is auctioned off for over $250,000. Scroll down to read more details on the subject.

Apple’s first rare batch of Apple-1 computers auctioned off for over $250,000 and auction ends May 21

Given that Apple-1 computers are rare, it’s no surprise that the devices fetched high prices at auction. The unit currently for sale features a serial number handwritten by Steve Jobs. This is the first batch and the only unit in the registry to boast a handwritten serial number, according to the website. In addition to this, one of the first employees of Apple, Daniel Kottke verified that the Apple-1 computer is in working order.

Besides the unit itself, the Apple-1 computer comes with a power supply and other relevant components, including a Sanyo VM-4509 monitor with a Dantanetics keyboard. It also comes with a modern cassette interface, cords and reproduction of the user manual signed by Apple co-founder Steve Wozniak and Ronal Wayne. 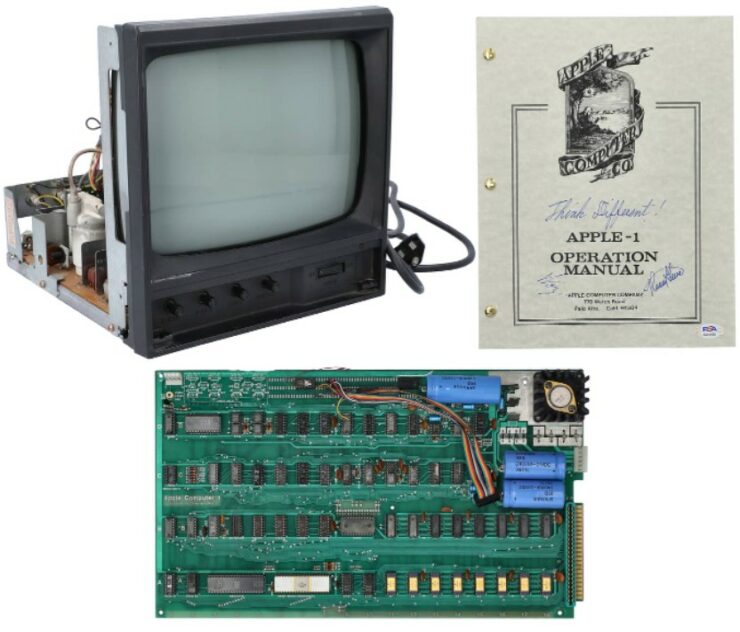 As mentioned earlier, the Apple-1 will sell for over $250,000. The auction is live and will end on May 21. That’s all there is to it, folks. Apple’s WristMac accessory for Mac was also auctioned off for a whopping $100,000, so be sure to check that out as well. What are your thoughts on the subject? How much do you think the Apple-1 will fetch before the auction ends? Let us know your thoughts in the comments.