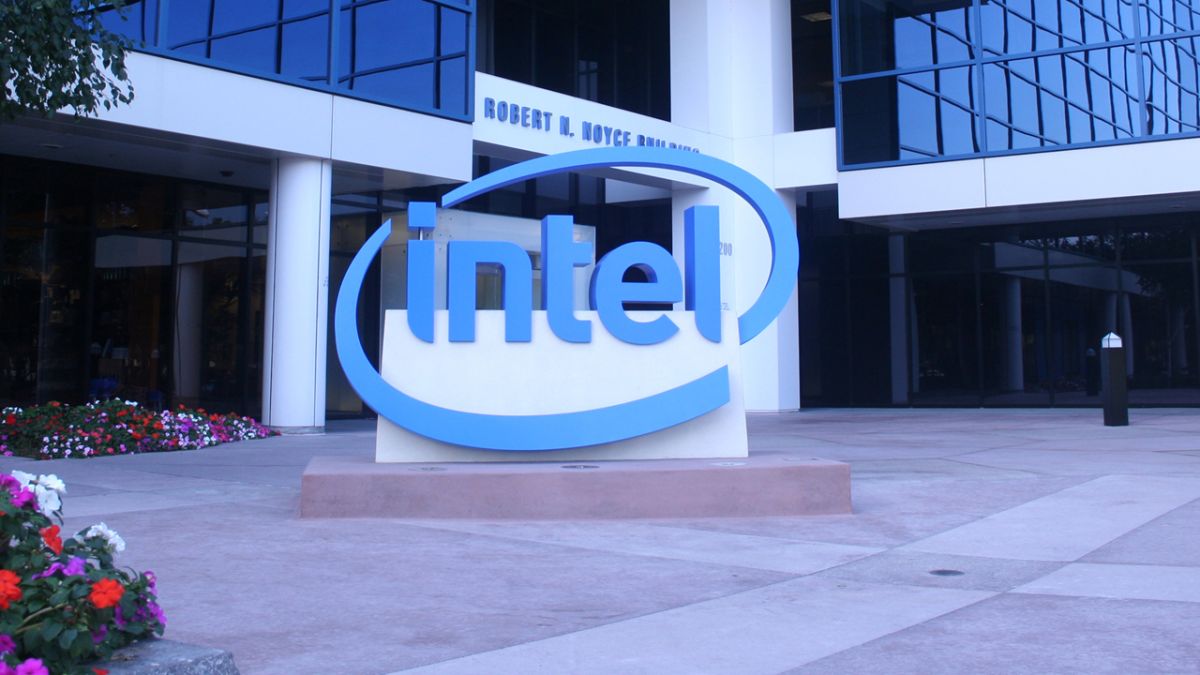 Pat Gelsinger says silicon without software support is a bug

People who are really serious about software should make their own hardware, said Alan Kay, a renowned computer scientist. But according to Pat Gelsinger, CEO of Intel, it also works the other way around: if you want your hardware to be successful, you have to put software first.

Wide software compatibility is a fundamental advantage that Intel processors have traditionally had over other processors both because of the x86 architecture and because Intel has always worked closely with software developers. But as the world changes, Intel CEO Pat Gelsinger must view software differently from his predecessors. On the one hand, Intel needs to work with a larger ecosystem of independent software vendors (ISVs) than before, and work more closely than before. But on the other hand, Intel’s own software could bring new sources of revenue to the company.

“One of the things I learned in my 11 year ‘vacation’ [at VMware and EMC] supplying silicon that is not supported by software is a bug, “Pat Gelsinger said in an interview with CRN.” We have to provide the software capabilities, then we have to strengthen it, speed it up, make it more safe with the material underneath. And for me, that’s the big flip I need to drive at Intel. “

Intel has always tried to ensure that software takes advantage of its latest hardware by properly supporting all of the latest instruction set extensions and other technologies designed to speed up certain workloads. To a large extent, Intel has helped its partners create an ecosystem of software optimized for its processors.

This approach helped strengthen Intel’s software ecosystem for many years, until the emergence of accelerated computing in the mid-2000s. Nvidia began aggressively promoting its CUDA platform, while that other companies have relied on various open or proprietary standards such as OpenCL, Vulkan, Metal, and OpenAI to accelerate performance-intensive workloads with proprietary hardware. Companies like Apple and Nvidia created their own software ecosystems that weren’t as broad as Intel’s but competitive enough to attract software developers.

Today, many artificial intelligence (AI) and high performance computing (HPC) applications are being developed for Nvidia’s CUDA platform and therefore require the company’s hardware and software stacks. This naturally presents a challenge for Intel and its data center processors and compute GPUs designed for AI and supercomputers, as they are now on the other side of the equation: they must compete with an already established ecosystem.

When Raja Koduri joined Intel in late 2017, one of his first initiatives at the chip giant was to create an open-standard, cross-platform application programming interface (API) that would allow developers to program CPUs, GPUs , FPGAs, and other accelerators to eliminate the need for separate code bases and tools for each architecture. Intel calls it oneAPI.

To take advantage of oneAPI and ensure that ISVs will optimize their programs for Intel instruction set extensions such as AMX (Advanced Matrix eXtensions), XMX (Xe Matrix eXtensions) or Deep Learning Boost (AVX-512 VNNI, 4VNNIW , AVX-512 BF16, etc.), Intel will need to engage with more developers than ever before and work with them better than ever, says Gelsinger.

AI and HPC are of course megatrends that make the headlines for tech companies like Intel, and obviously the blue company is catching up with Nvidia here. But programs for AI and HPC aren’t the only types of software Intel needs to be optimized for its hardware. There are emerging applications for advanced computing, data centers, and even client PCs that will need to rely on new types of Intel hardware that were not available just a few years ago, and those- these will need to be part of Intel’s software ecosystem.

For example, Intel’s upcoming Alder Lake processors for client PCs will feature high-performance, energy-efficient cores as well as a special Intel Thread Director hardware unit that will ensure proper load balancing and proper core allocation for different workloads. . To maximize the effectiveness of the Thread Director, Intel will need to work closely with developers of operating systems and third-party programs.

Another example is Intel’s Atom system-on-chip based on energy efficient cores for 5G and advanced computing applications. Programs that run on these SoCs should be optimized for them (and possibly Xe-HP GPUs for edge machines) rather than AMD’s Intel Xeon or Epyc processors with full cores. This means that Intel will have to engage with plenty of suitable software developers, as the number of potential cutting edge computer applications is hard to overestimate. Nvidia is also here with its EGX platform which includes easy-to-deploy machines powered by software accelerated using Nvidia’s CUDA hardware.

Some Intel partners believe the chip giant might consider Nvidia’s approach to data center and edge computing, which includes DGX systems for AI and / or HPC as well as EGX machines. for edge applications, according to CRN. Value Added Resellers can take machines that come with a general software stack and equip them with additional programs tailored to a particular customer.

Since Intel is the world’s largest supplier of processors for PCs and servers, the company is unlikely to be interested in competing with its own customers and offering its own machines. This could undermine her semi-custom / custom x86 business that Pat Gelsinger has been pinning his hopes on, but she could still capitalize not only on her hardware, but also on her software. For example, Intel already offers its Intel Unite and Intel Data Center Manager software for an additional fee and could expand its software offerings, says Greg Lavender, Intel’s new chief technology officer.

“I expect you to see more in this area: How are we leveraging our software assets? How do we have unique monetized software assets and services that we will deliver to the industry that can be self-sustaining And yes, that’s a part of the business model that I expect to do more of in the future, ”a Lavender told CRN.

Intel isn’t ready to talk about the exact types of paid software it could offer its customers with its processors, but it does say that instead of developing its own programs, it could sell things like platform telemetry. advanced form to software makers, then share the revenue. This data could make it easier for security companies to detect malware or viruses on both client and server systems.

Traditionally, Intel has used its software as an added value for its hardware. For example, Intel’s Quick Sync Video software for desktops comes free with Intel drivers and takes advantage of the video encoding / decoding capabilities built into Intel processors. It remains to be seen how Intel will manage to make money selling both hardware and software in a world where many companies are now considering their own SoCs tailored for particular applications, but this is an option that management is now considering.