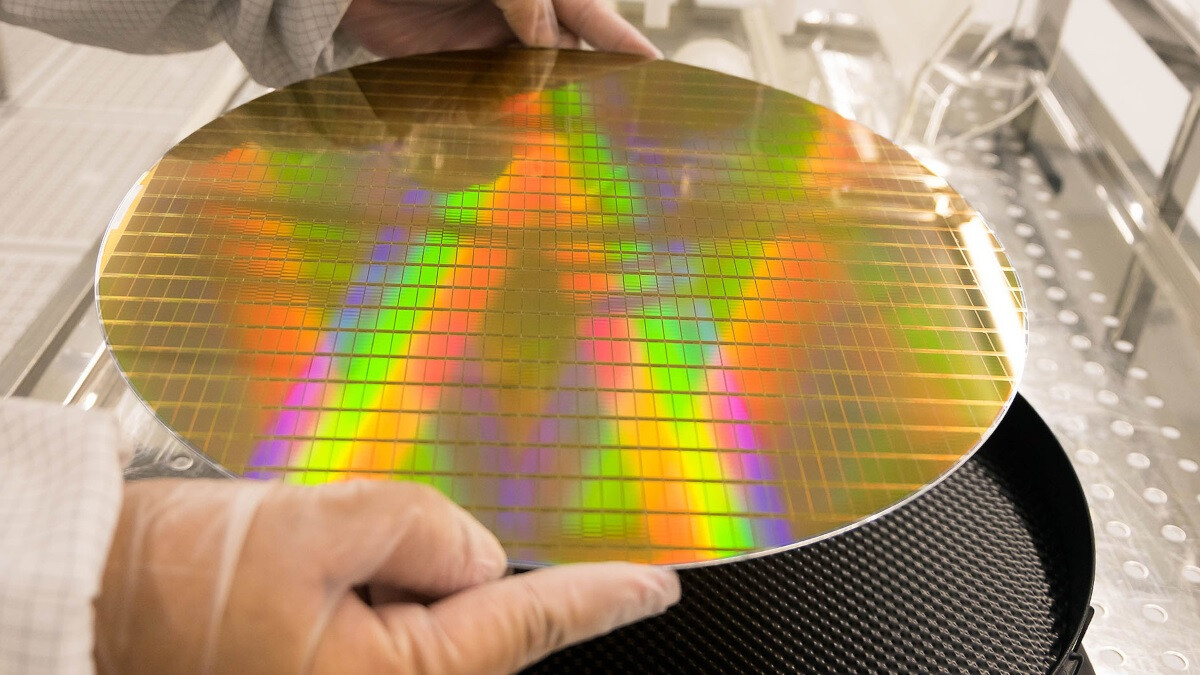 The race is on to find a way to build faster, more energy efficient chips once Moore’s Law can no longer be relied upon.

The Apple A13 Bionic that powered the iPhone 11 The series in 2019 contained 8.5 billion transistors in each chip and was manufactured by TSMC using its second-generation 7nm N7P process node. The following year, the A14 Bionic which was used on the iPhone 12 series in 2020 carried 11.8 billion (up 38.8% compared to the A13 Bionic). This was the first chip manufactured by TSWMC using its 5nm process node.

Eventually Moore’s Law will no longer be a viable observation and transistors will not be able to get smaller. But according to Tom’s Hardware, IBM has teamed up with Russian researchers and created optical switches. These use light instead of electricity to turn on and off switches to create the binary numbers that become characters. The light is super-fast, and an optical switch can switch up to 1000 times faster than voltage.

Just five years ago, it was believed that the use of light could help extend or even revive Moore’s Law. A report in Extreme technology back in February 2016, said: â€œOnce created, a fully optical computer could potentially allow us to restart Moore’s Law. It will not account for a future full quantum computer, but until we get such a thing, a computer is one of our best bets to jumpstart the exponential growth in computing power. “
The optical switch that researchers can use on a chip only requires a single photon of light. Pavlos Lagoudakis, a physicist at the Skolkovo Institute of Science and Technology in Moscow, and lead author of the study said: â€œThe most surprising finding was that we could trigger the optical switch with the smallest amount of light, a single photon. ” Lasers and mirrors are used to operate optical switches.

Light-based switching is still a long way from mainstream technology

Lagoudakis pointed out that while the research looks promising, light-based switching is still years of use by mainstream chip designers. He says: â€œIt took 40 years for the first electronic transistor to enter a personal computer and the investment of many governments and companies and thousands of researchers and engineers. Marlet.”

If this process can be refined, light-based computing could help bring faster, more energy-efficient chips to market. In 2019, IBM staffer Thilo StÃ¶ferle wrote: â€œBy cramming more and more transistors onto smaller and smaller chips, we have come to build devices like our smartphones with orders of magnitude. more powerful than the big computers used by NASA to land the first men on the moon. . “

StÃ¶ferle adds: “But none of these inventions are guaranteed to stay with us forever. In fact, in recent years we have seen a resurgence of interest in radically different components and architectures.” Among the possible candidates for replacing the transistor is the optical switch.