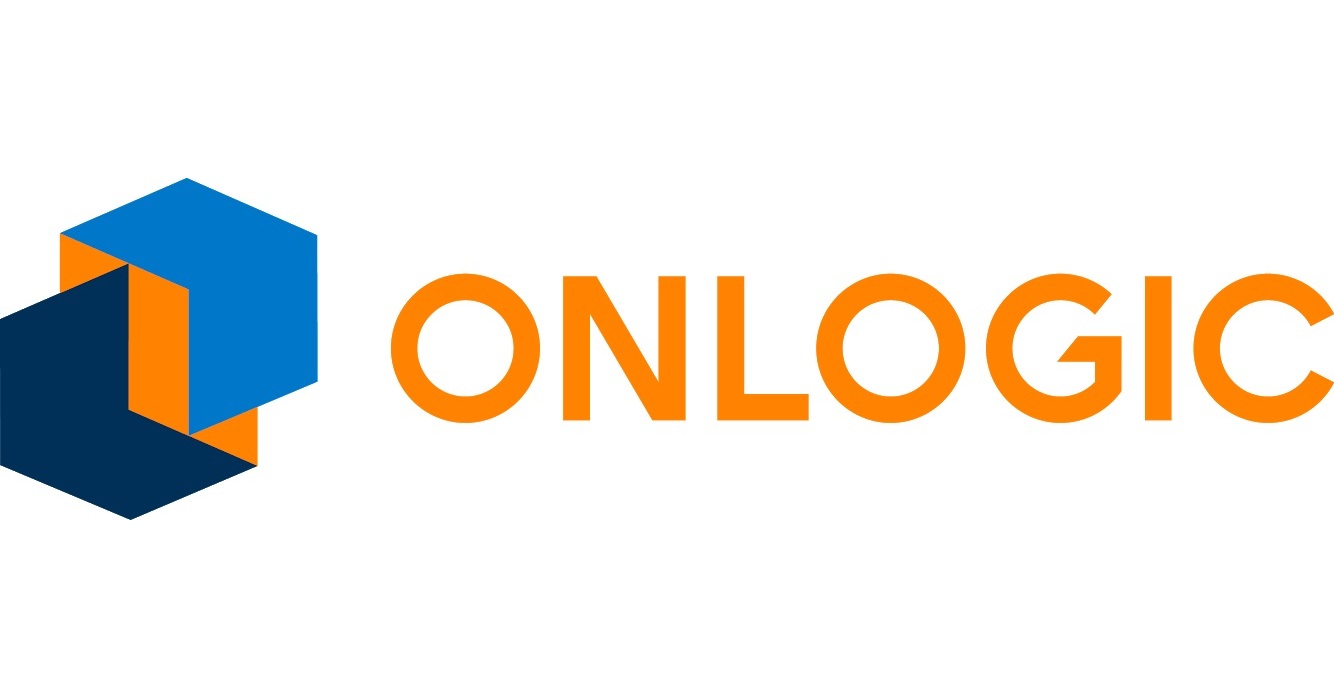 “In our tests, this latest generation of processors from Intel gives the Karbon 400 series double the performance of the previous generation,” said Maxx Garrison, OnLogic Rugged Line Product Manager. “Customers have two options: the compact and economical Karbon 410 with basic IO and scalability, and the Karbon 430 with additional expansion for complex IoT deployments. Every project is different, so we’ve planned ahead by getting the Karbon 400 ready for 5G integration when that becomes a more readily available option. We’ve also made sure that the systems can accommodate multiple AI accelerators, which are increasingly valuable in machine learning applications. “

Details of the Karbon 400 series

The Karbon 400 series consists of two models. The two Karbon 410 and Karbon 430 can be configured with dual-core Intel Atom X6211E processor or quad-core Intel Atom X6425E processor, which showed 2x performance improvement in OnLogic benchmarking. Built-in modularity allows users to choose the connectivity and capabilities needed for their application. With an operating temperature range of -40 ° to 70 ° C, fanless cooling, variable power supply and no moving parts, the Karbon 400 series has been designed to thrive even in the harshest computing environments.

Features and specifications include:

Tested for industrial, medical and maritime use

In addition to the NRTL safety list and CB program, the Karbon 400 series has passed extensive EMC testing according to medical EN 60601-1, railway EN 50121, EN 55032/35, automotive E-mark and maritime standards EN 60945. With 15 kV ESD protections, magnetic immunity of 30 A / m and RF immunity up to 30 V / m, the Karbon 400 series has been designed from the ground up by OnLogic for reliability. The systems have also passed IEC and MIL tests.STD-810 shock and vibration standards.

“We put the Karbon 400 through some of the most extreme EMC tests we’ve ever done, and it excelled every step of the way,” says Rodney Hill, senior engineer in regulatory compliance and custom solutions from OnLogic. “This specific suite of tests was built around the extreme installation locations and project demands that modern IoT projects put on hardware. Your average computer just isn’t designed for those kinds of environments,” which makes the Karbon 400 so special. “

The Karbon 410 and Karbon 430 can be configured and purchased directly from the OnLogic website by visiting https://www.onlogic.com/computers/rugged/karbon-400/, or by working with their team of solution specialists by contacting 802-861-2300 or sending an email [email protected].

About OnLogic: OnLogic is a global industrial computer manufacturer that designs highly configurable, solution-oriented computers designed for reliability at the IoT edge. Their systems operate in the world’s toughest environments, enabling customers to solve their most complex IT challenges, regardless of their industry. Founded in 2003 as Logic Supply, the company has offices in the United States, the Netherlands, Taiwan and Malaysia. OnLogic has helped more than 70,000 customers around the world advance their ideas with computers that are designed to last, built to order, and delivered in days. Learn more about onlogic.com/business or on YouTube at www.youtube.com/onlogic.