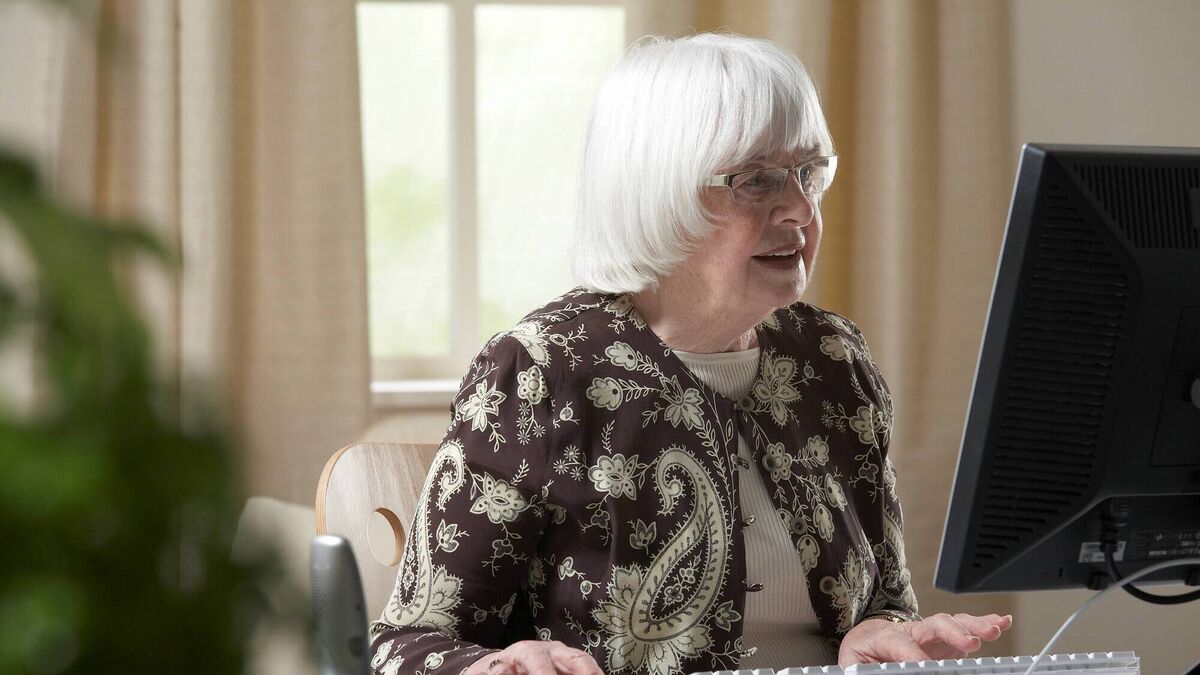 Older people left behind in an online world

WE hear so much about equal rights these days, that many of you will be surprised if I gave you a cheeky example of inequality unfolding right under our noses.

Of course, this is not a â€œhot topicâ€ of inequality; it does not imply gender, race or sexuality. But that does not mean that it is not all the same about inequalities.

The case I am referring to mainly concerns inequality based on age.

I’m talking about a recent offer for people to switch energy providers and, in return, receive a great rate and hundreds of dollars off their groceries.

A tempting offer okay … but wait. There is a catch.

To qualify, you must subscribe to direct debits with this company, or pay via electronic invoices – in other words, you must have an online presence.

If you don’t exist online, sorry, no great deal for you, and no money on your next grocery store.

Some of you may feel inclined to move on at this point, thinking that everyone has a computer and is online in some form or another these days.

Of course, there are around 4.51 million internet users in Ireland, according to a Digital: 2021 Ireland report in January, but that still leaves 9% of the population unable or unwilling to surf. Most of this cohort will be either very young or older.

We’re not talking big numbers here, but it’s still a few hundred thousand people. And the fact that these people are such a small minority should make the inequality they experience on a daily basis even more difficult for us to bear.

An elderly reader pointed out this problem following my column a few weeks ago on the rise in prices of, well, everything in this country right now.

The lady from Dublin Hill, who is in her seventies, wrote: â€œI am a PAO who thinks companies have left the elderly in this country feeling left behind, just because we don’t have a job. computer or device to contact them.

She went on to tell the example above. Not having a computer and not paying by direct debit, she was instantly excluded.

â€œWhen I saw the offer, I didn’t see anyone put their nose down, especially since I’ve shopped at this particular grocery store for years,â€ she said. â€œWell, if you don’t have internet access you can forget about it.

“I think this is very unfair and I would like them to consider this practice from our point of view.”

This lady, who lives alone, feels penalized every moment for her decision – and it was still a free world the last time I checked – not to have a computer. It has a name, an address and a landline. It exists in all ways, but not in the way the modern world demands it.

Should we turn our backs on this small cohort of people, mostly older people, who just don’t want to engage in the online world, if that’s all the same, thank you very much?

Sometimes this can be because their eyesight is poor or their arthritic fingers cannot type on a small device. Or some of these people may just be frozen – it’s not a crime.

Shouldn’t we as a society ensure that the same financial offers from utilities and other businesses at least contain an option for people to accept them by phone or letter? Isn’t that fair? And isn’t the fact that this is not happening already a prima facie case of inequality?

Of course, we all know why big companies don’t welcome such people: an easy life.

It’s convenient for them to downsize to the bare essentials and do all their auctions electronically, never having to hear a customer’s voice year after year.

And that’s good too, for the 90% who happily engage in the online worldâ€¦ but what about the rest?

It’s not as if these companies would be inundated with phone calls if they asked people without computers to call a number and take advantage of their offers.

The elderly reader explained to me why she was so worried about signing up for direct debits, especially from utility companies such as energy providers.

Their bills can vary widely depending on the season, and she worries that there will be an opportunity where her pension will not cover it.

Or, as she put it, “If you don’t have the required amount right now, boy, are you in trouble.”

“With all the energy bills skyrocketing at such extreme prices, how is anyone supposed to guess how much their heating bill will be, to make sure their pension will cover it?” “

Bank of Ireland’s decision to close 88 – a third – of its branches last week was another example of this abandonment of people unless they could do business online.

Again, the people who will suffer the most will be customers who do not have a computer.

This is a drawback that even extends to other areas of this lady’s life.

â€œWe can’t book tickets for concerts – and I’m not just talking about Electric Picnic or Ed Sheeran! Almost everything is now done online.

One solution here may be for the government to provide free computers for the elderly, and perhaps local organizations could organize free training on how to use them.

But I often think we blame the government too much for everything that’s wrong with the world, and not enough the companies involved.

Quite simply, they should be forced to offer the same incentives to customers who are not online as to those who are.

Computer a mess? Your quick 5-step plan to clean it up