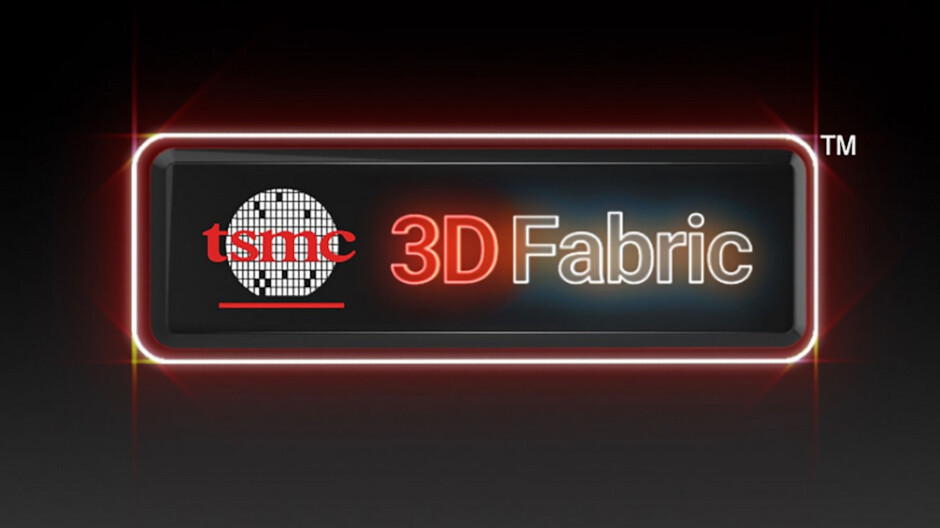 With 3DFabric technology, TSMC customers can use chips which are smaller chips used to create a larger integrated circuit. This technology can accelerate the time to market of new technologies, as this platform allows customers to continue to reuse parts of the component that do not change. And according to TSMC, “3DFabric enables the integration of high density interconnected chips into a packaged module providing improved bandwidth, latency and power efficiency.”
TSMC will launch the 3DFabric packaging platform once it starts shipping 3nm chips. TSMC was supposed to manufacture the Apple A16 Bionic chipset using the 3nm process node. But last month the company announced a delay due to the complexity of building a chip on this process node, and the A16 Bionic would instead be manufactured using the 4nm process node.

As a result, it’s not clear whether we’ll see the 3DFabric packaging platform used in the iPhone 14, although Patently Apple’s report states that “Apple’s next-gen iPhones in 2022 will likely use the iPhone 14. TSMC’s 3D Fabric platform “. The report adds that with the platform, many AI functions, new types of memory and integrated chips will be combined. TSMC is expected to test the platform this year at its Zhunan and Nanke facilities with mass production slated for the second half of 2022.

If that sounds like some sort of modular package solution, it is. In a video TSMC produced to show off the new platform, kids play with Lego blocks, the ultimate modular toy. Liao Dedui, deputy general manager of advanced packaging technology and services at TSMC, said the 3DFabric brings together advanced packaging and testing technologies.

TSMC’s blog covers back-end technologies such as Chip-on-Wafer (CoW) and Wafer-on-Wafer (WoW) chip stacking. These allow the 3D stacking of similar and dissimilar matrices which can be used to provide more computing power by increasing the number of computer cores. It also provides more memory and higher bandwidth through stacked memory, and will also improve power delivery.
This year, Apple is using the 5nm A15 Bionic in the recently released iPhone 13 line. While 15 billion transistors are in each A15 Bionic chip (up 27% from the 11.8 billion inside the A14 Bionic), the density of the transistors has seen a much smaller improvement. This metric measures the number of transistors in a square millimeter and has increased by less than 1%, from 134.09 million in the A14 Bionic to 135.14 million on the new chipset.

Apple has apparently decided to spend the money on improving graphics performance instead of the processor. The company has seen some of its top chip developers leave Apple, which could explain the disappointing year-over-year processor improvements. While Apple generally likes to compare new components with those used on models from the previous year, this year comparisons have been made “against the competition” and these companies (such as Samsung and Qualcomm) will not ship. not their next-gen chips until we approach the end of the year.

If TSMC is forced to ship a 4nm A16 Bionic instead of one made using the 3nm process node as originally intended, there will be repercussions including smaller increases in performance and of energy consumption. TSMC and Samsung both have roadmaps that take them to 2nm, although there may be more bumps in the road as foundries begin to deal with even more complex and advanced processes.