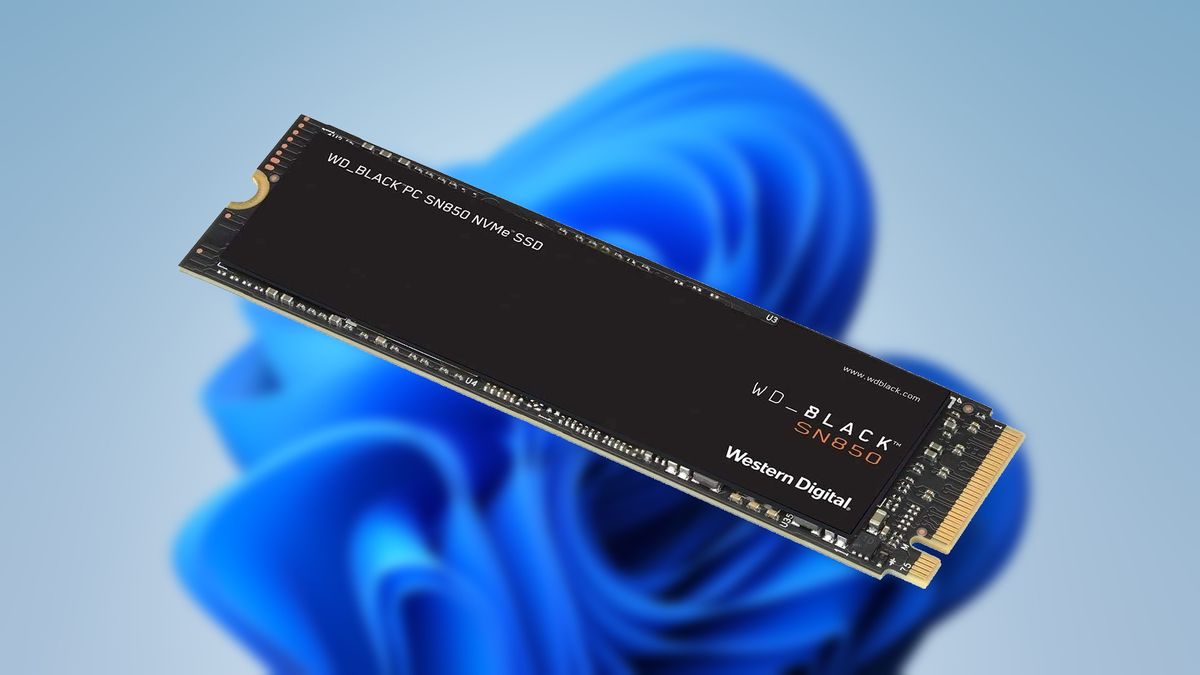 Microsoft has finally released its DirectStorage API for game developers. This means one of the Xbox Series X’s most promising features is coming to PC.

DirectStorage promises to bring faster load times through optimized NVMe SSD accesses. Previously, a game could only access one in/out at a time. This wasn’t a problem in the days of HDDs, but now that most gaming PCs have SSDs that can transfer gigabytes per second with hundreds of thousands of input operations per second (IOPS), it is clear that a better method was needed. Enter DirectStorage.

DirectStorage allows an NVMe SSD to reach its full performance potential by allowing multiple I/O operations simultaneously. It allows assets to be transferred directly to the GPU, which improves efficiency.

Most game assets are compressed, which means that the CPU must be accessible before loading the asset. In the future, DirectStorage will introduce support for GPU file compression and decompression tasks, which the huge processing power and memory bandwidth of a GPU are naturally suited to.

When combined, DirectStorage should speed up game loading and level transition times, more detailed textures, and fewer in-game pop-ups. We take all of that thank you!

Microsoft has yet to reveal the names of the games that will use the technology and that’s a bit surprising. However, games developed by Microsoft studios or Xbox exclusives will definitely come first. Third-party developers will have to dedicate development resources and given that there has been no support game announcement, it might be a while before we see it in action on PC.

Previously, Nvidia announced its RTX IO technology, which is based on DirectStorage. Nvidia promises many of the same things, including fast file decompression and fast load times that work well for games that feature open worlds or highly detailed textures.

DirectStorage will be made available to Windows 10 and Windows 11 users, although MS of course recommends using Windows 11 for best results. The company will talk more about DirectStorage at the Game Developers Conference on March 22.

The Role of NVMe Network Storage for the Future