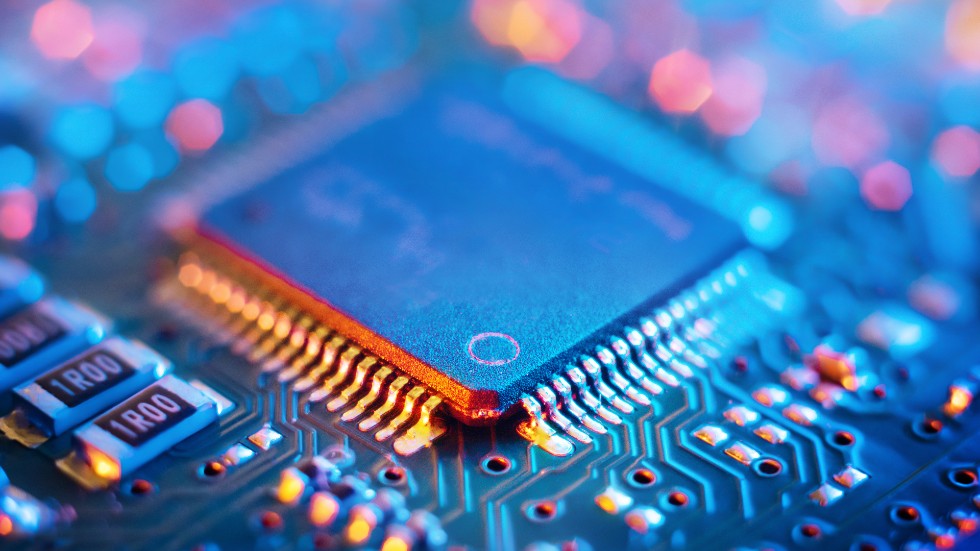 Microchip lobbyists have been making their best impressions of PT Barnum for months, claiming billions of dollars in subsidies without which the future of American microchip manufacturing is seemingly doomed. But as Barnum would have said, “There’s a sucker born every minute.” While domestic chip manufacturing may deserve some congressional attention, what we’re seeing is a rhetorical sleight of hand that has exacerbated a bigger problem in our state capitals.

The latest version of the CHIPS law has just been passed by Congress before the August recess. The legislation authorizes $54 billion for computer chip subsidies, of which $39 billion is earmarked for the commercial manufacture of computer chips. The rationalizations run the gamut from national defense scaremongering to vague threats of supply chain disruptions if the United States does not reclaim its position as the top computer chip maker.

The argument that holds the most water is the importance of computer chips for national defense. Without domestic manufacturing of critical components during a protracted conflict, the United States could risk depleting precision weapons stockpiles and have more difficulty replacing destroyed delivery systems. The fact that Russian weapons systems recently captured in Ukraine are filled with commercially produced Western computer components – as well as evidence that the Russians are reusing computer chips from household appliances to fill the vacuum caused by Western sanctions – underlines this concern.

It is therefore clear that the United States needs a domestic manufacturing capability for military-grade chips. But that’s where the sleight of hand comes in: Just because some domestic production is needed doesn’t mean all the proposed semiconductor subsidies are justified.

The most important chips making it into US military hardware are application-specific integrated circuits (ASICs), which are already custom-built by national defense contractors. Some commercial off-the-shelf (COTS) components produced overseas are also used, but the Pentagon is already working with suppliers to ensure uninterrupted domestic supply of critical components during conflict.

Before we can question the mismatch between military production and proposed trade subsidies, lobbyists distract us with statements about the importance of computer chips to modern goods and services. They suggest that subsidizing domestic commercial production will ensure that the US economy is protected against supply shortages.

It’s wrong. There is no guarantee that domestic semiconductor production would be reserved for US customers. The recent rise in gasoline prices is a perfect example.

In March, President Biden authorized the largest-ever release of oil from the Strategic Petroleum Reserve, ostensibly to increase domestic supply and bring down uncomfortably high prices. But oil buyers are not restricted in what they do with it, and some has been exported to foreign markets. Computer chip producers will sell them the same way to the highest bidder, regardless of who the customer is.

Much like oil producers, chipmakers don’t want to flood the market and lower the prices they can charge, which means they won’t overbuild commercial manufacturing facilities. This means that the subsidies are not likely to significantly increase the overall supply of computer chips.

To the extent that subsidies lead to more chips, global consumers will benefit from relatively lower prices. But against all odds, the best congressional policy would be to watch appreciatively — and passively — as Germany, Japan, South Korea and others throw untold billions at chipmakers. This would allow American consumers to reap the benefits of subsidized production without having to pay for it.

Much of this is true of other corporate giveaways, but the semiconductor frenzy has another nefarious twist.

The National Defense Authorization Act of 2021, which paved the way for CHIPS Act grants, requires state and local governments to offer their own grants as a condition of the department’s approval of federal grants. Trade. Initial versions of the CHIPS Act stated that federal grants would be used only to reimburse state and local governments that had offered their own grants. This may help explain why Texas promised Samsung nearly $1 billion, Ohio promised Intel more than $2 billion, and New York last month passed legislation providing $10 billion in subsidies. for semiconductors.

Some of these policy makers may be terrified of having to pay the check. That’s because the latest version of the CHIPS law says nothing about reimbursing state and local governments. Instead, it appears set to provide chipmakers with federal grants worth up to $3 billion, in addition to state and local grants.

Rather than requiring local grants, Congress should prohibit them. National and local politicians are already wasting an estimated $100 billion each year on a dog and pony grant show. Academic research shows that there is little benefit and probably a great deal of harm from this unnecessary expense.

Even if there is a reasonable argument for moderate national defense programs, that does not justify subsidizing an entire industry. And that’s the responsibility of the federal government, not the states.

Michael D. Farren is a Principal Investigator at the Mercatus Center at George Mason University.