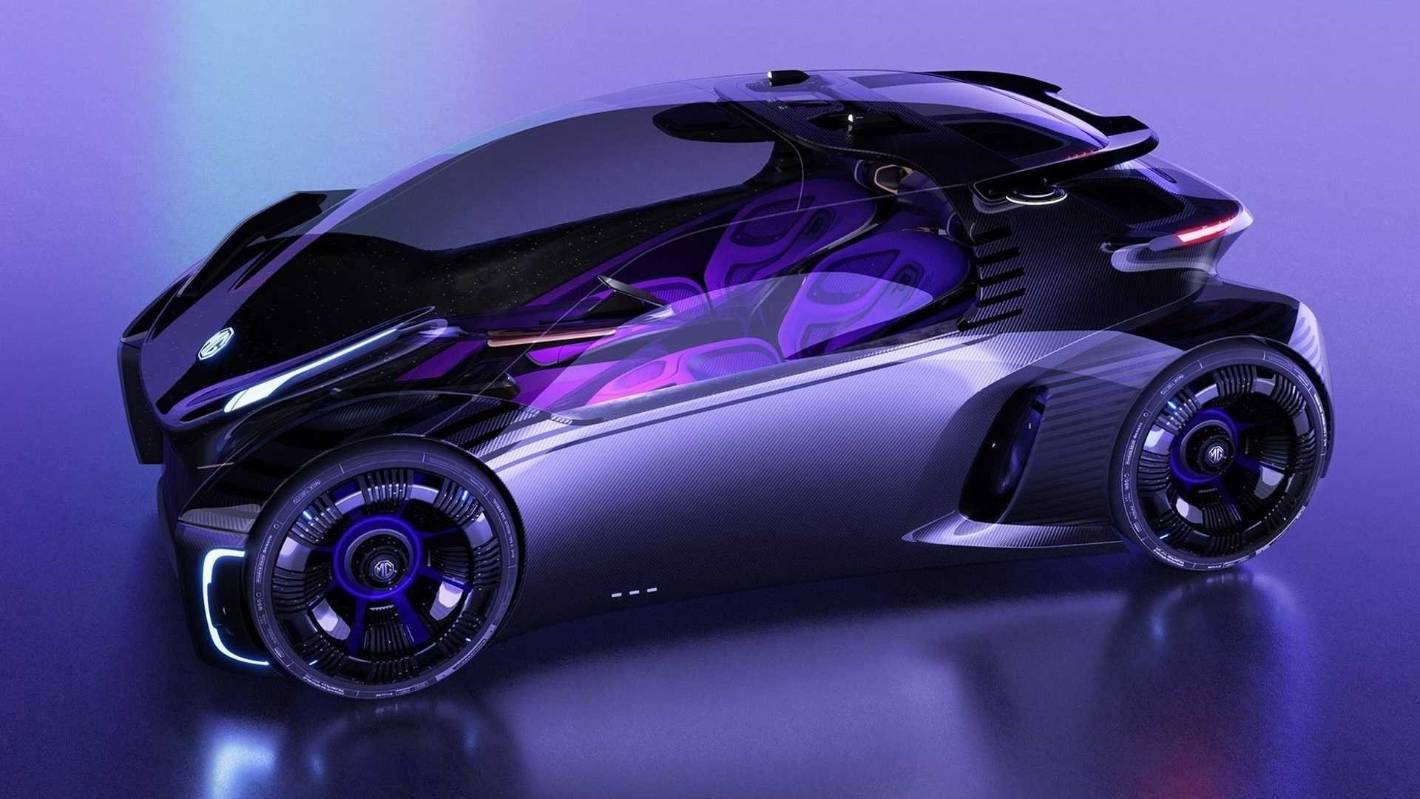 MG created a new all-electric concept car, called the Maze, taking inspiration from the rise of electronic sports brought about by the global lockdowns.

Created by SAIC Design in London, the Maze was designed to â€œopen up the concept of mobility experience to a new generationâ€. It attempts to capture the â€œhomeâ€ game scenario for many young people, converting it into the form of a car. Weird? Yes. But successful? Kind of…

The design study is apparently inspired by high-end gaming computers, with a hot-swappable battery on the back, visible computer components like a processor, GPU and cooling fans, an all-polycarbonate canopy that allows occupants to enter from the front, and seats that move forward to meet them.

Inside is a digital screen showing passengers as ‘Player One’ and ‘Player Two’ (along with levels for each) and controllers as well as a sophisticated user interface that spans the entire floor. front of the car.

Apparently, â€œgamersâ€ are encouraged to go out and explore the world using their smartphones and augmented reality, gaining points and levels by completing missions. The user interface displays a 3D map as well as information about the mission. It really is like a video game.

SAIC Design claims the Maze is a concept that â€œcelebrates the real and digital worldsâ€ with the intention of â€œbringing the fun of driving back to electrified cars, not just exploring the A to B journeyâ€.

I don’t really know how a car without a steering wheel can deliver driving pleasure, but we appreciate the feeling.

And, no MG will put the Maze into production, but there’s a good chance some parts could see the light of day in other MG models.