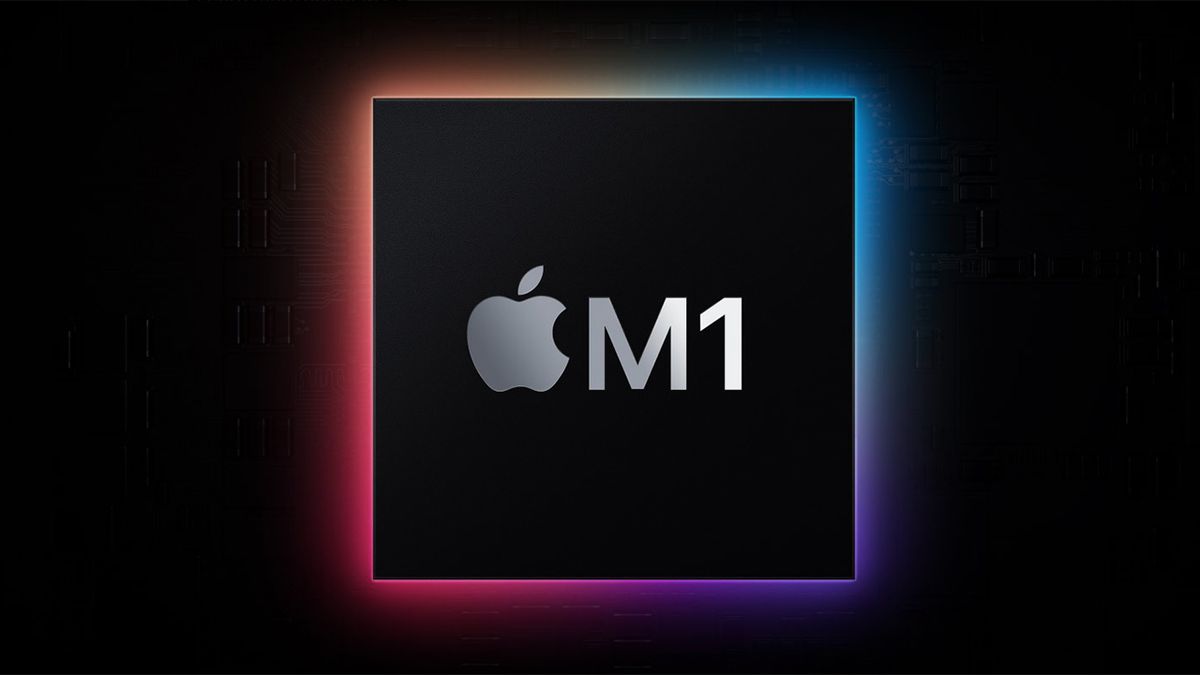 Bringing Apple M1 support to Linux has been quite a journey so far, as Apple’s systems-on-chips (SoCs) use a lot of proprietary technologies and methods, and Apple hasn’t been exactly cooperative. However, the developers managed to run Linux on an Apple M1 based system and at this point the machine can be used for basic tasks.

Asahi Linux, a project and community that works to port Linux to Apple Silicon Macs, can be used as a basic Linux desktop on an Apple M1-powered PC, but without GPU acceleration, according to the progress report.

“With these drivers, the M1 Macs are actually usable as desktop Linux machines,” said Hector Martin, project manager. “While there’s no GPU acceleration yet, the M1’s processors are so powerful that a software-rendered desktop is actually faster on them than on, for example, the Rockchip ARM64 machines with hardware acceleration. “

Since Apple’s SoC M1 uses a proprietary GPU (allegedly based on PowerVR), it will be difficult to get the acceleration to work properly as it will take independent developers to create a driver similar to the one designed by Apple itself. Meanwhile, there are programs that use Apple’s proprietary hardware units in the SoC M1 (GPU, video acceleration, etc.) and without proper drivers these programs will not be able to enjoy the benefits of Apple’s processor under Linux.

Unfortunately, there is still no suitable installer for the current Asahi Linux project, so users outside of the community cannot experience native Linux on an Apple Silicon-based system.

“Once we have a stable kernel base, we’ll start releasing an ‘official’ installer which we hope will see wider use among adventurers,” Martin said in a conversation with The Register.