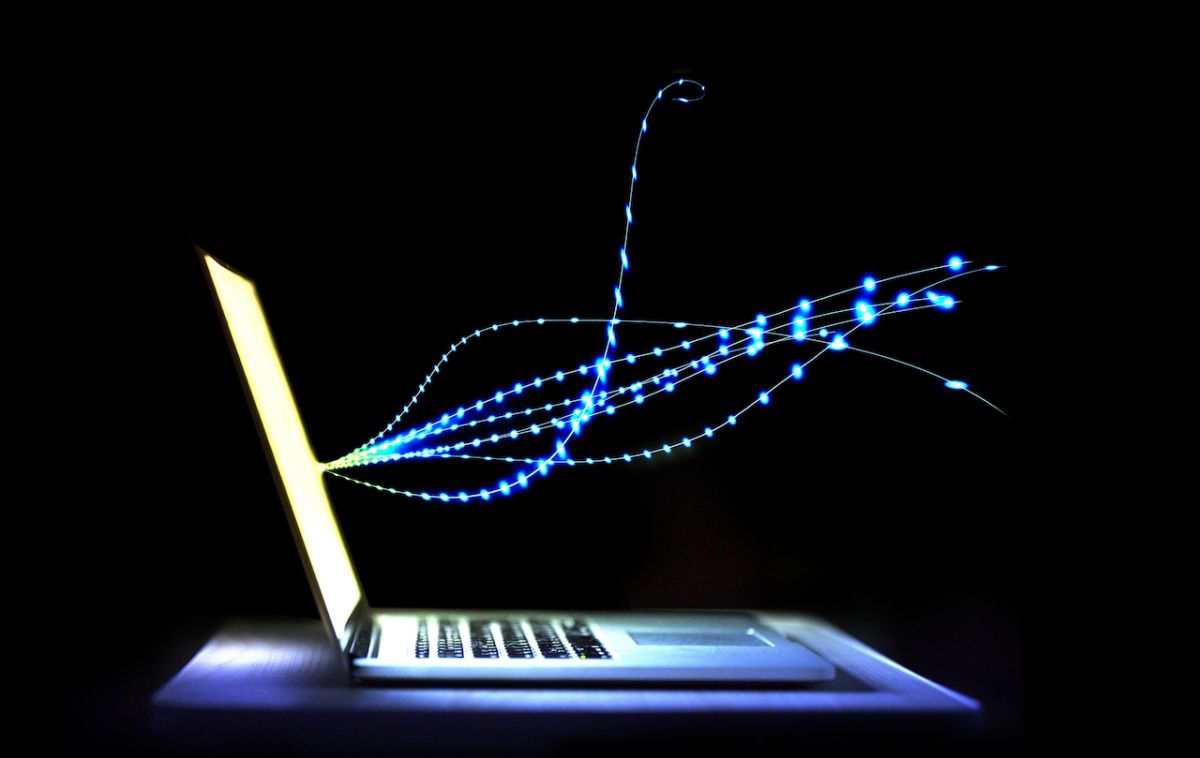 Latency is the technical word that describes how long it takes data to get from one place to another. You can measure it with a ping. Your computer sends a small packet of data to a server, the server sends it back, and you time how long it takes.

According to hardware maker Apposite Technologies, latency varies based on three factors: how fast data can physically travel through the network, the route it takes, and whether or not it needs to be queued. waiting.

Measured in milliseconds, latency is often expressed in terms of “round trip time” (RTT), according to Frontier. RTT is the time taken for a data packet to travel from one network destination to another. An alternative and less common expression used to express latency is “time to first byte” (abbreviated as TTFB). TTFB refers to the elapsed time between the first part of a data packet leaving a network point and reaching its destination.

Speed ​​through the network is an important issue for satellite Internet. Most communications satellites are in geostationary orbit, 22,300 miles (35,900 km) above Earth, according to Space.com. To get from your computer to a server and back again, data has to make this long trip four times.

SpaceX founder and CEO Elon Musk announced a concept called Starlink in January 2015, explaining that the company intended to launch only about 4,000 broadband satellites into low Earth orbit to provide low-cost internet. For perspective, there are only about 2,000 operational satellites in orbit today, and humanity has only launched about 9,000 craft into space in all of history.

When it comes to latency, Starlink aims to drastically reduce the RTT of data packets, thereby reducing latency. This should make high-speed activities like streaming and gaming possible almost anywhere in the world.

The idea of ​​a network of geographically distant computers was first proposed in the 1960s by MIT computer science researcher JCR Licklider, in his theoretical paper on real-time interactive computing, Man–Computer Symbiosis.

According to Scientific American, the oldest form, ARPANET, was limited to a few nodes in the United States, but the development of packet switching and TCP/IP protocols (Internet communication languages) in the 1970s unlocked the potential network expansion worldwide. .

Email was in use in the 1980s, but it wasn’t until Tim Berners-Lee introduced the World Wide Web in the early 1990s that the Internet began to spread beyond research and government institutions. Since then, improved data transmission speeds have enabled individuals and organizations to store and access ever-increasing amounts of data and send large files at faster speeds from anywhere.

Currently, fast internet access is only available in places with fiber optic cables, with fiber optic internet being 20 times faster than wired internet, according to software and computer maker HP . In remote locations, communications satellites provide links to the Internet, but connections are notoriously slow.

Anyone can ping their computer to test latency. All computers connected to a network will have a built-in latency test tool. Web infrastructure company Cloudfare also runs this test on its website. This can be used to perform a quick data speed check, without the need to install any additional software.

The process involves sending a default 32 bytes of data to a set destination and measuring the time it takes for the data to be sent back to the computer, according to web hosting company Ionos. The time is displayed in milliseconds.

The RTT is calculated for each test performed and the user receives a summary of the results. In addition to data speed, any lost data packets will be reported in this summary. At the end of the test, an average time between sending and receiving data is calculated.

You can find out how to improve latency for activities like gaming by reading this article from computer software company Norton. Alternatively, to learn more about 5G’s impact on latency, check out this video from telecommunications company AT&T.